Ryan Decenzo is the latest to take Chris Nieratko on a spot tour for an episode of Skaters In Cars. During the ride, Decenzo talks about an injury to his MCL that he received while fooling around in his backyard that kept him off his board for a few months. He officially got the green light from his doctors and will be back in action next month. This is certainly going to impact the 2018 contest circuit with SLS Los Angeles and the X Games coming up. Watch the entire episode above. 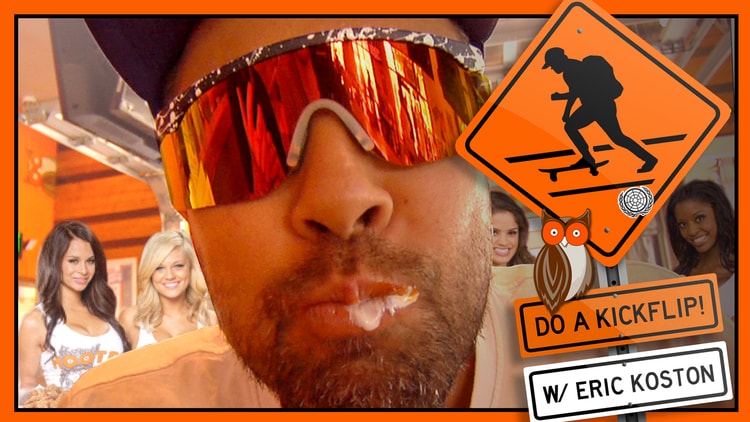 DO A KICKFLIP! IN LONG BEACH – 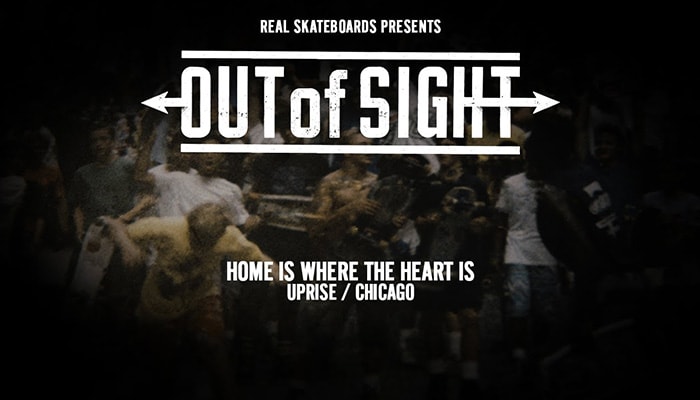 WHY UPRISE IS INTEGRAL TO CHICAGO’S SKATE SCENE 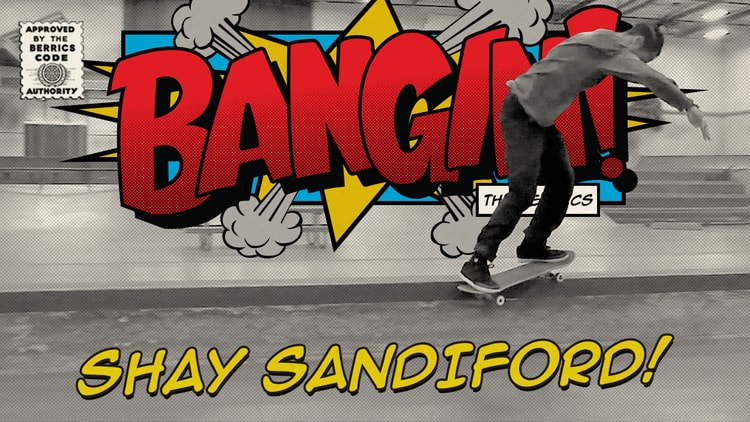 What can we shay about Shay Sandiford’s Bangin? It’ll leave you shpeechless too.
Jun 18, 2018    0 Comments 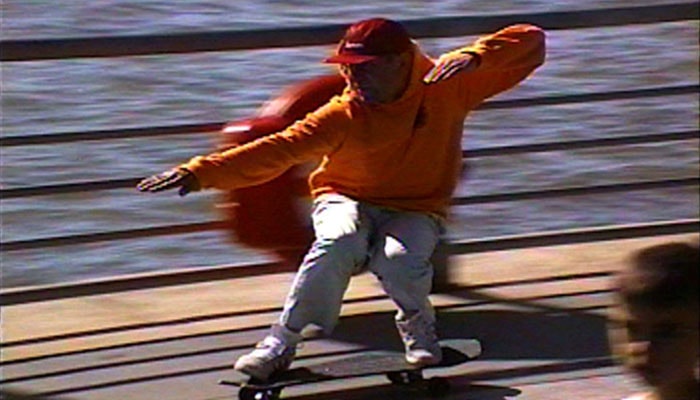 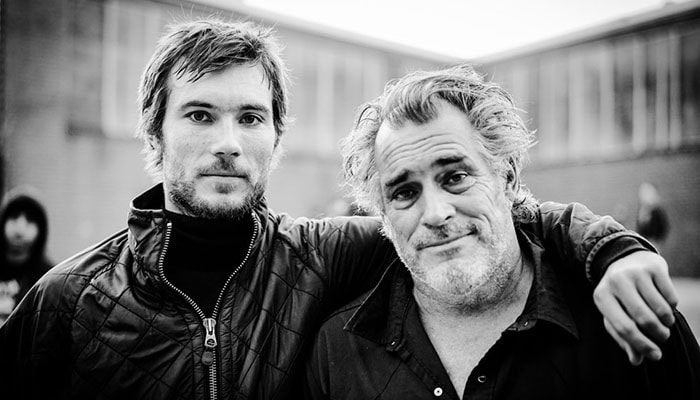