As a result the contest series will be evolving. Starting in 2019, SLS will be expanding to five two-day events with open qualifying and double the number of skaters competing. And every event will also include a women’s competition. This newly announced agreement runs through 2022, and paints a clearer picture of what skateboarding will look like in the 2020 Games. 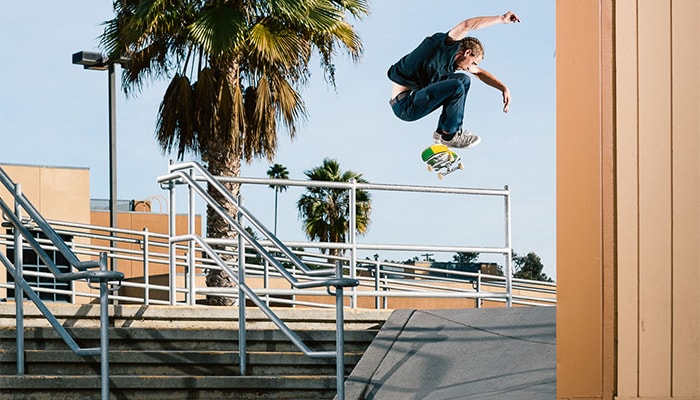 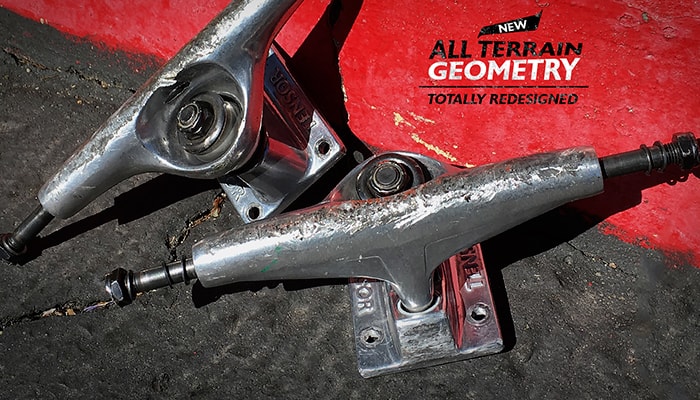 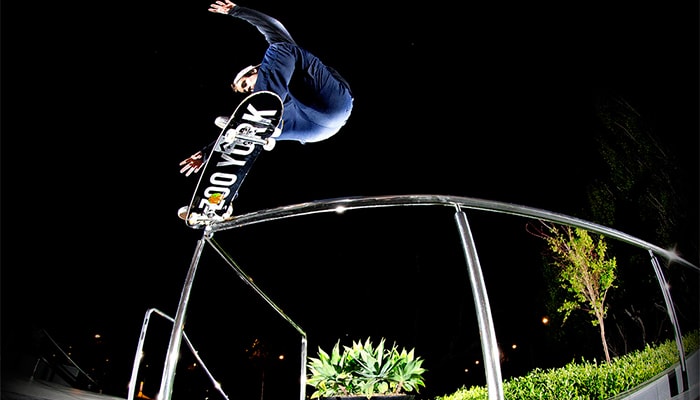 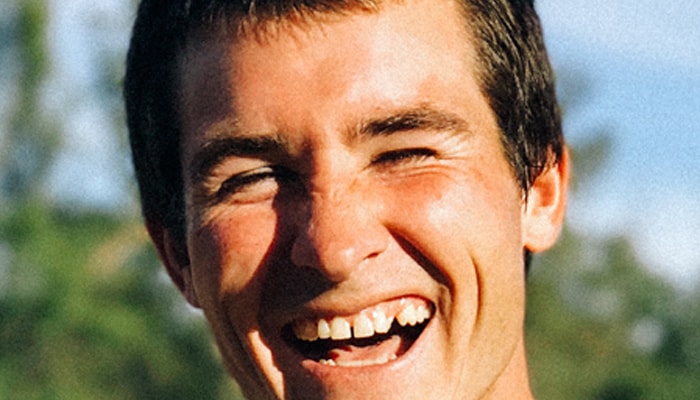 Squints’s decision to start his own company wasn’t taken lightly. He is looking forward to the future, and he explains his motivation in an interview with Dave Swift.
Apr 17, 2018    0 Comments 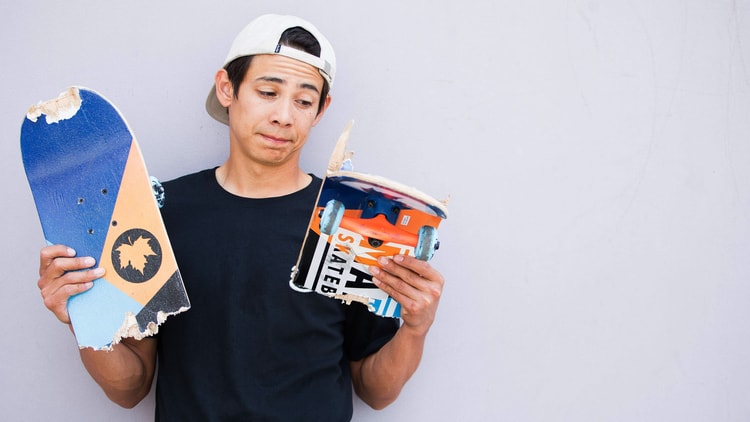