Solo magazine released its latest video this morning, featuring recent Next New Waver Jost Arens. Titled ‘Flight Mode’ because Arens is apparently hard to get in touch with (when he goes skating he regularly switches his phone to the lo-fi cell setting), but also because of his ollies. Obviously, Arens didn’t want to be disturbed while he filmed this amazing new part—this is what it looks like when he goes off the grid.

Watch the video by Dennis Ludwig, above, and check out Arens’s Next New Wave part from 2018, below:

Go on a photo mission to legendary DIY ‘Under Broen’, and watch as Ström develops film and makes prints in this ‘Solo’ video.
Nov 9, 2021    0 Comments
Skateboarding

Sean Malto Revisits His First Magazine Cover In ‘Back To KC’

‘The Nine Club’ Catches Up With Novelist Walker Ryan 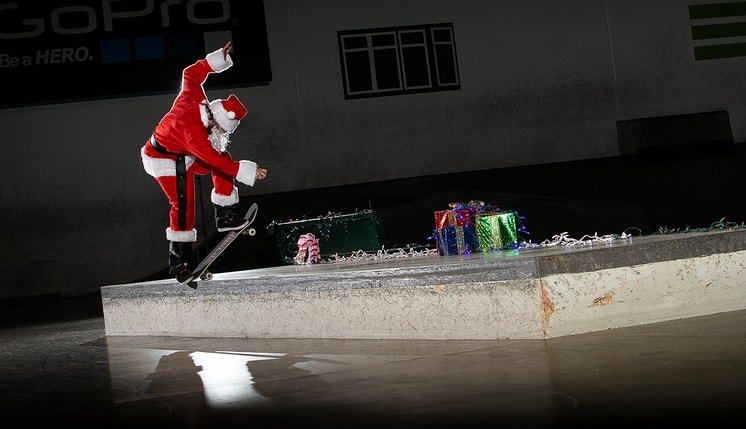 If you had wax on your Xmas wish list, then tis the season: Santa Pudwill slides down The Berrics’ chimney, then slides the ho-ho-whole damn ledge too.
Dec 21, 2020    0 Comments
Product

Mason Silva Reminisces About How He Started Skateboarding

Mob Grip sat down with Mason Silva for some reflection in the brand’s latest video.
Dec 18, 2020    0 Comments
Load more
Shop