To say that Spike Jonze is an accomplished filmmaker is an understatement. His resume speaks for itself. The fact that Jonze got his start in skateboarding is, and always will be, a huge feather in our collective hat. Spike makes magic. We were reminded of this a few weeks ago when Apple unveiled Welcome Home—a short film starring FKA Twigs and directed by Jonze. It’s more than just an advertisement for Apple’s HomePod. It’s a work of art. The choreography is incredible, and the effects are stunning. But this behind-the-scenes video that initially ran on AdWeek several days ago shows that Spike’s process is perhaps the most impressive part. The movable set is something that only he could concoct. Check it out for yourself above. 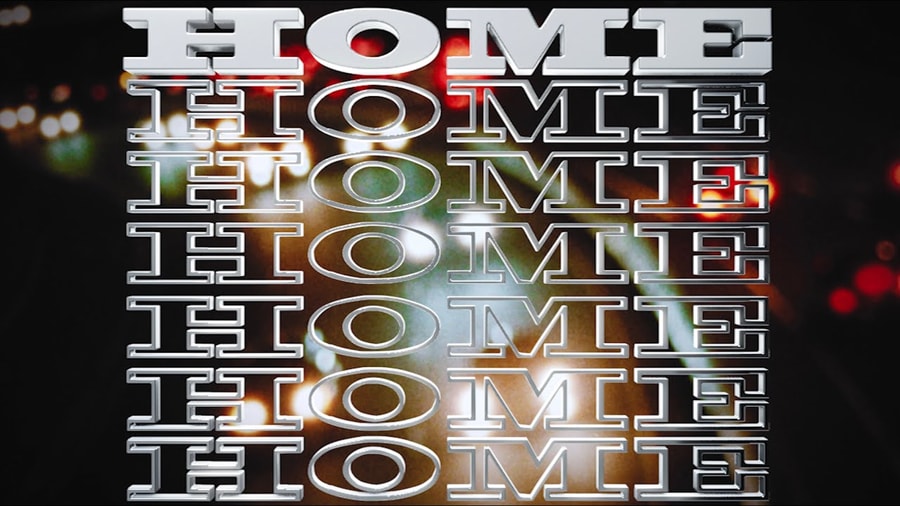 The trusted Toronto shop puts together another banger, following the success of ‘Pack’ and ‘Baby Blue.’
Nov 22, 2022    0 Comments
Skateboarding 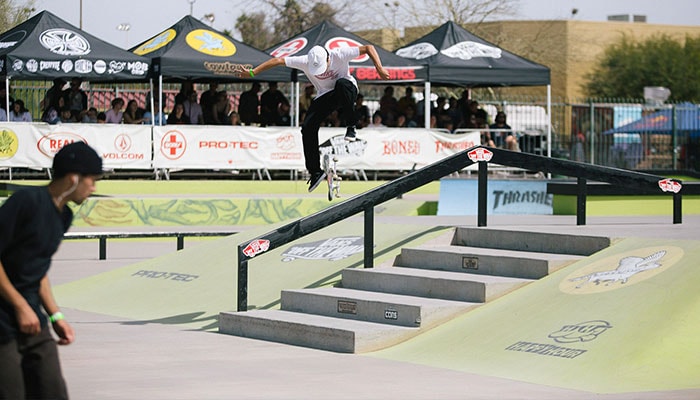 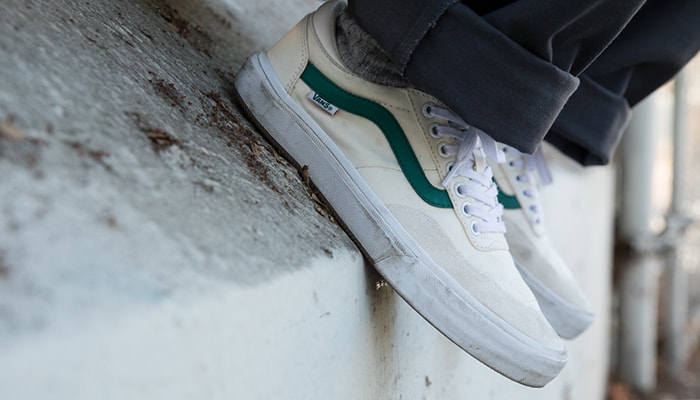 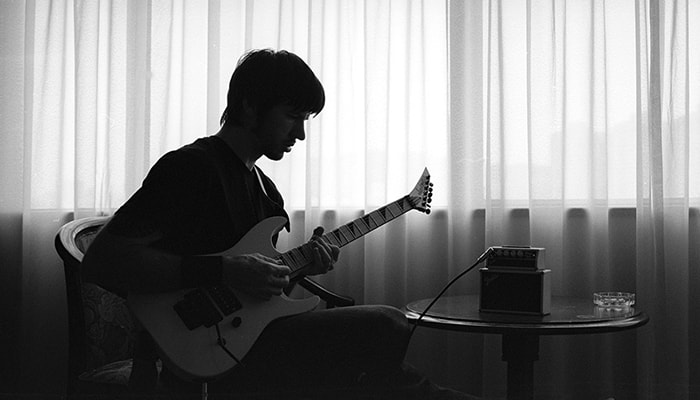 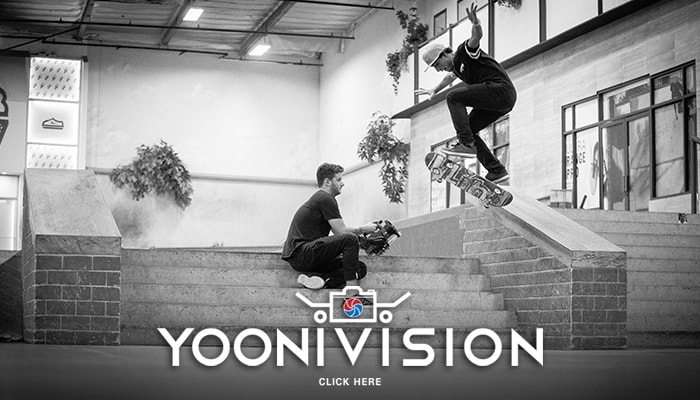 The Blind team spent a little time inside The Berrics to film a United Nations, and they definitely upped the wow factor… wow.  They also not only wowed us with their skating, but they also surpri...
Mar 26, 2018    0 Comments 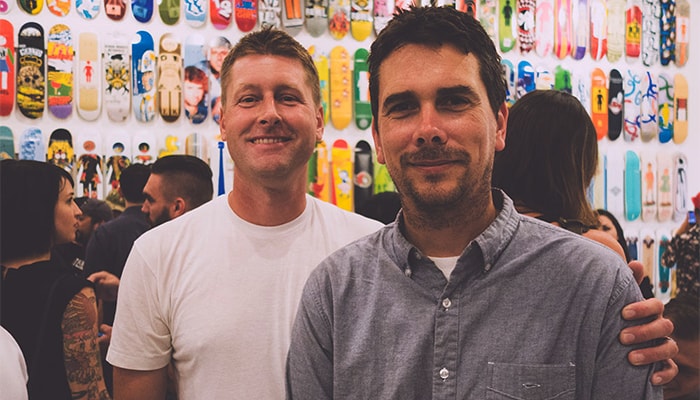 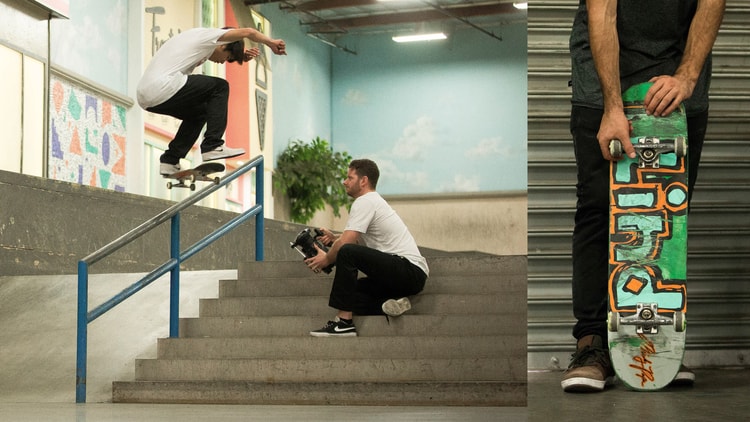 The purpose of the United Nations is to develop friendly relations. We now yield the floor to Blind… good lookin’ out, guys.
Mar 26, 2018    0 Comments 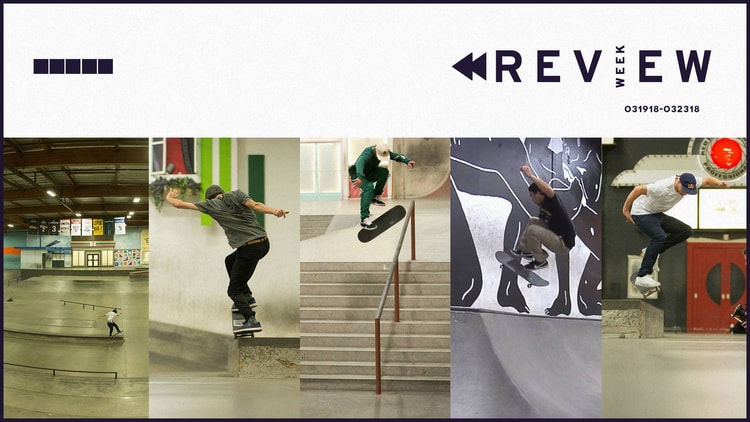 This is your week in skateboarding, through the eyes of The Berrics.
Mar 24, 2018    0 Comments
Load more
Shop