John Lupfer—who turned pro yesterday—has been riding for Stereo for over 8 years. Think about that for a second. During the course of his sponsorship, vinyl went out, CDs went out, streaming caught on like wildfire, and then vinyl came back in. He saw the whole life cycle of stereo in the 21st century while riding for Stereo. Sounds pretty loyal. 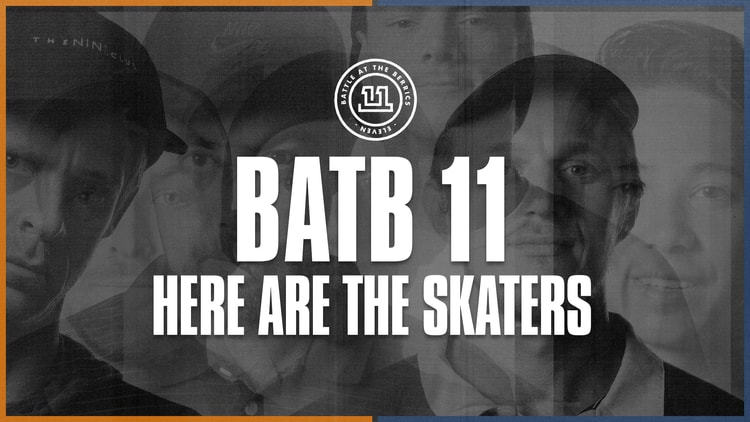 The first Team Crob vs. Team Mo showdown happens this weekend. Here are this season’s competitors—may God have mercy on their souls.
Aug 15, 2018    0 Comments 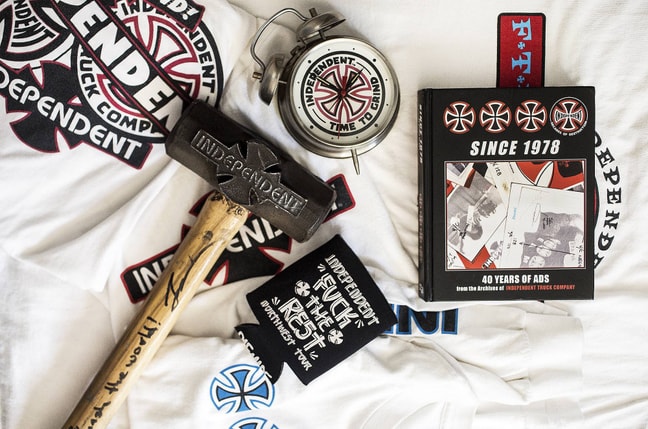 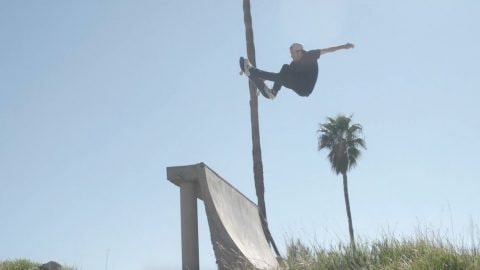 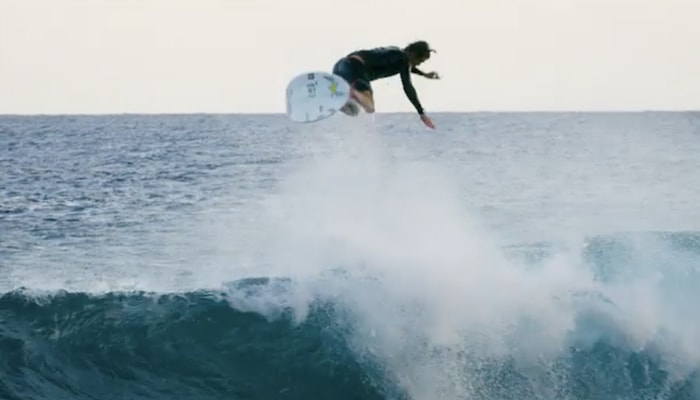 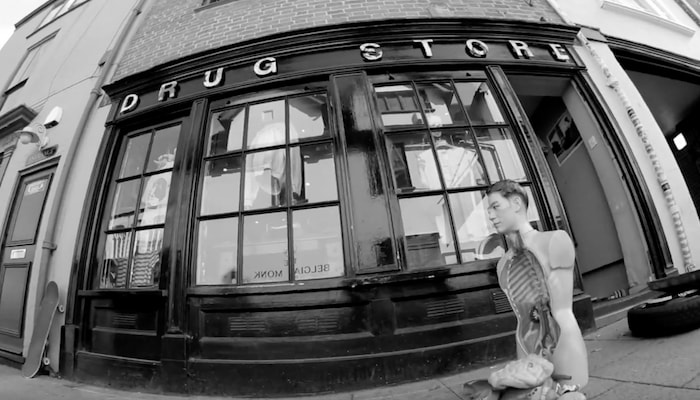 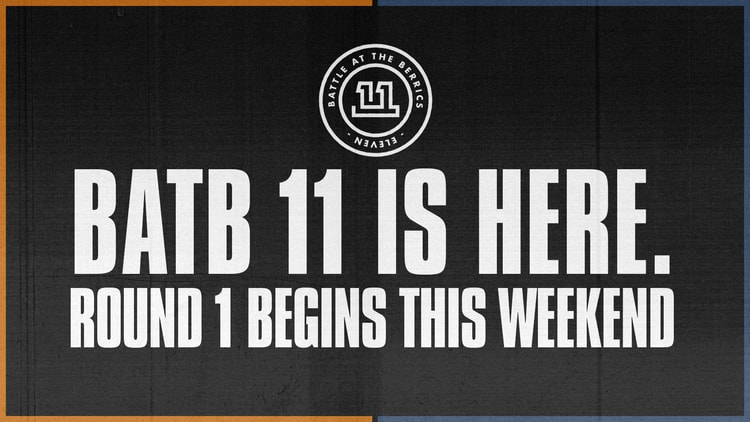 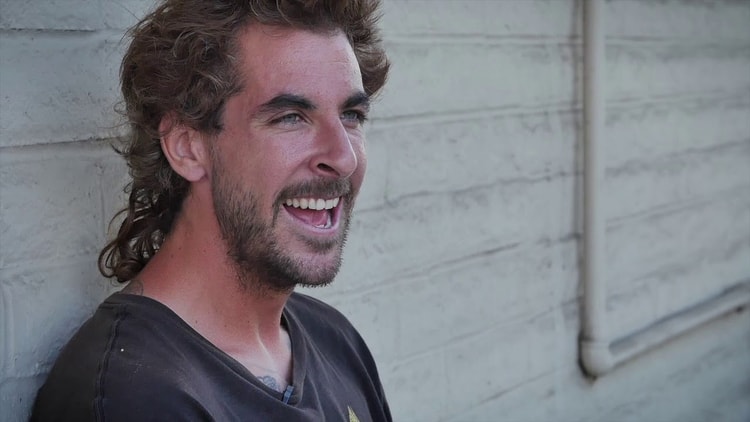 How much do you really know about Justin Figueroa’s life? He wants you mullet over with emerica’s “FOCUS” mini-doc.
Aug 14, 2018    0 Comments
Load more
Shop