Check out some of Santa Cruz’s recent work with us, below:

Here are the raw clips behind some of Lay’s most inventive tricks from the video. (Photo by Sam McGuire.)
Oct 27, 2020    0 Comments
Skateboarding

The ‘Spirit Quest’ filmmaker gets the word out with help from Tony Hawk, Mark Gonzales, Mark Suciu, and many more!
Oct 27, 2020    0 Comments
Skateboarding 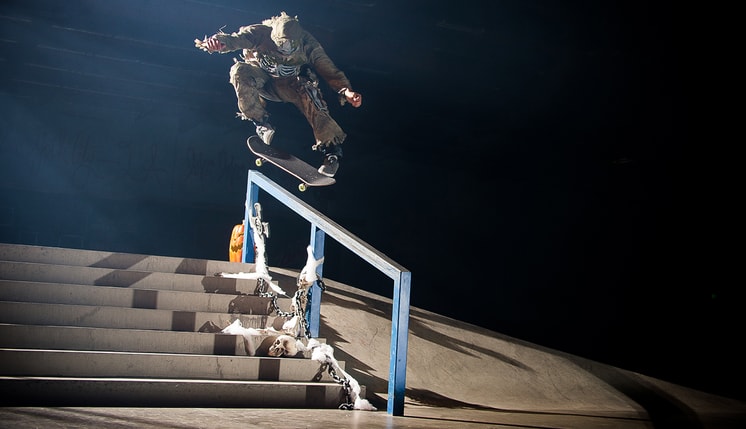 This Is Berrics Halloween: The Greatest Of All Time