The guy you know as Steve Berra (but we call Papa Berra) first appeared on the scene exactly 30 years ago, in Blockhead’s 1989 full-length Splendid Eye Torture. His last official “video part” was in Alien Workshop’s 2009 Mind Field, one of the biggest full-length video events of the new millenium. In between these two videos, he filmed for dozens of projects, big and small, leaving a long filmography of bangers.

When watched in order, it’s trippy to see his progress as he evolves from a gawky teenage vert ripper into a—dare we say it—skateboarding god crushing backside flips in a single bound. Would you ever imagine that this kid gleefully doing “the sprinkler” in a Blockhead video would eventually mastermind an innovative skatepark concept transforming the next 11 years of digital media?

Watch 46 minutes of Berra’s video parts on his 46th birthday, below:

1994: Tentacles Of Destruction. That last line is a doozy.

1995: Foundation Rolling Thunder. “I love my friends; I love my family. That’s all… Oh, and backside flips and inward heels. Shit, I forgot to mention long lines. Whatever.”

2003: Habitat Mosaic. Shared part with his brother from another mother, Heath Kirchart.

2005: DVS Skate More. He takes a licking and keeps on ticking.

IT MUST BE RICE: SALAD GRINDS & BEAN PLANTS #75 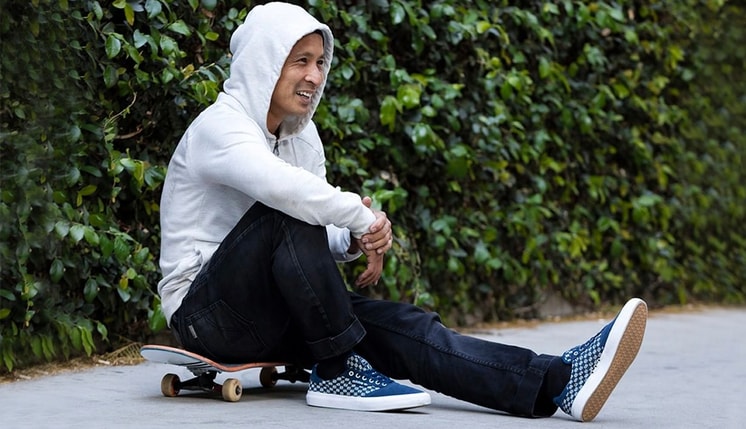 Another Dae, another trick that bends and breaks every rule of physics.
May 9, 2019    0 Comments 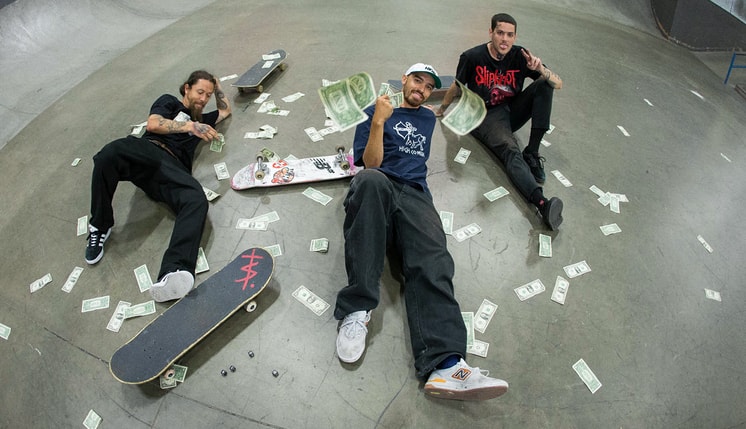 JP Souza brought his friends, Filipe Ortiz and Guilherme Trakinas, to The Berrics for a game of Skate Or Dice that was straight out of the hustler’s playbook. If you’re out there tryin...
May 9, 2019    0 Comments 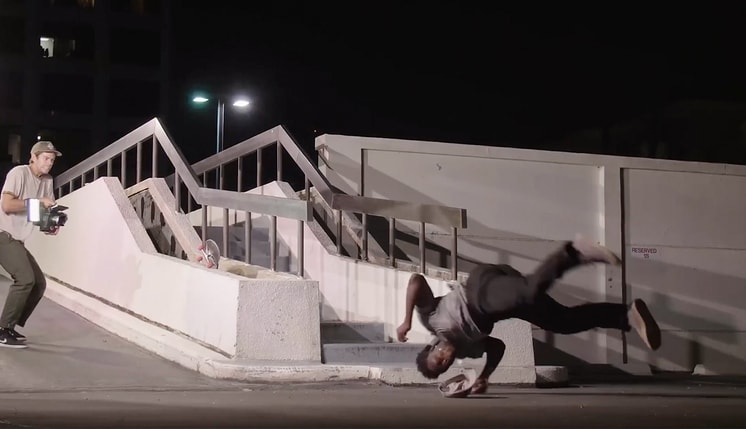 Zion Wright can do it all, from 540s to monster 5-Os. But sometimes Wright doesn’t land right—we make him relive all the gory details in the latest Battle Scars.
May 8, 2019    1 Comments 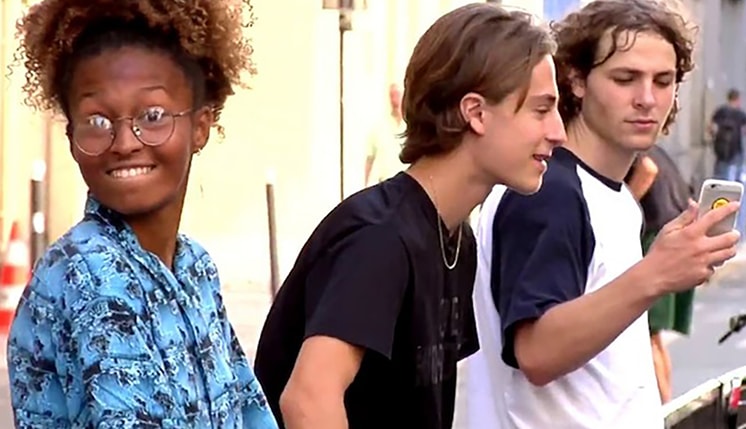 The French filmer really knows how to bring out the best in his friends—this video is nonstop joy.
May 8, 2019    0 Comments
Load more
Subscribe to The Berrics
The Berrics © 2007-2021