Following up on its piece with Chris Cole, Revolver caught up with Steve Caballero for its latest episode of “Ride the Lightning.” Cab goes on the record about discovering rock music through skateboarding when he was young. This would ultimately lead to him playing with The Faction in the early ‘80s. This iconic punk band was a part of the early Skate Rock movement, and played legendary venue’s like New York’s CBGBs in its day. While we all know what Caballero represents in skateboarding, we sometimes forget that he’s left his mark on the music world as well. Watch Revolver’s latest feature above. 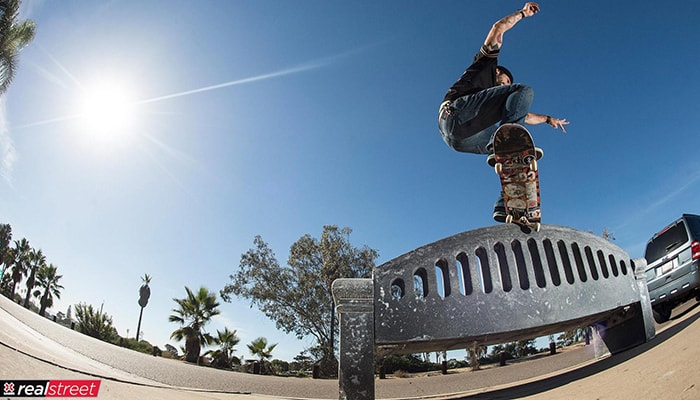 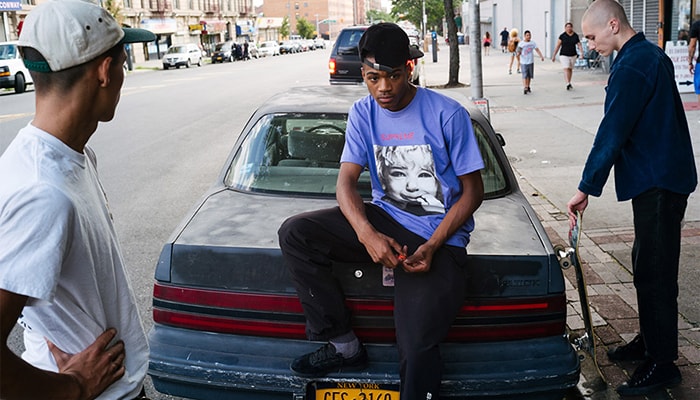 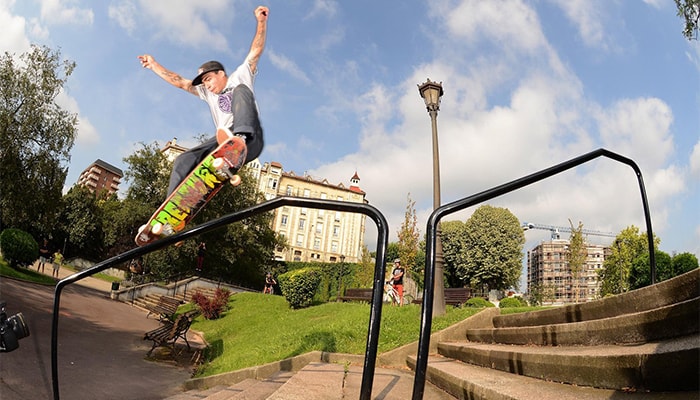 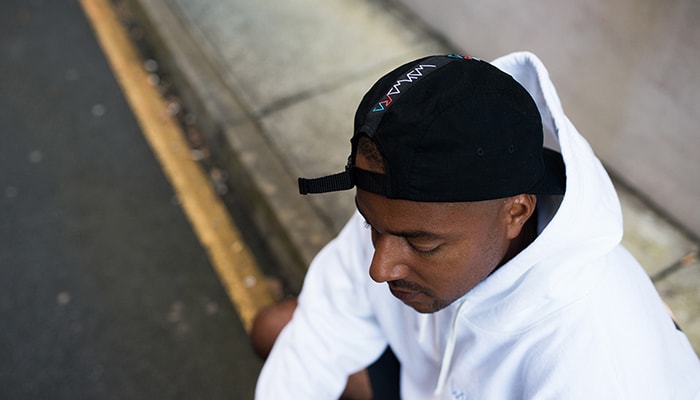 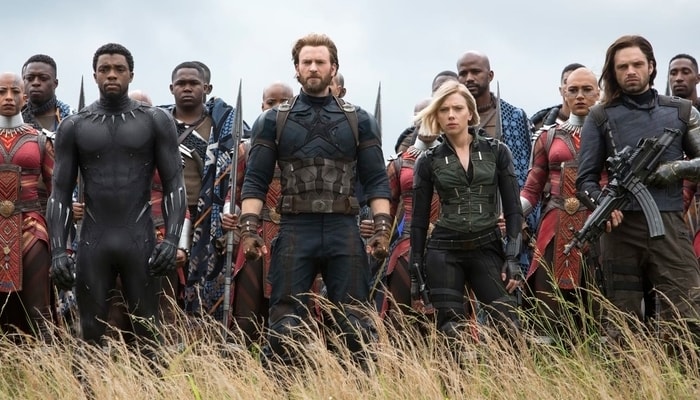 Everything comes to a head as the Marvel Cinematic Universe subverts expectations and gives it’s biggest villain his own hero story.
Apr 25, 2018    0 Comments
Load more
The Berrics © 2007-2020