One of the pioneers of inner city skateboarding, Stevie Williams has seen it all. He started skating way back when his ‘hood considered it a “white boy” activity—back before it was considered cool and every rapper around owned a board. In the early days he was known as “Lil Stevie,” and he was a major catalyst for making Philadelphia’s LOVE Park one of the top all-time skate plazas.

Nearly twenty years ago, Williams launched DGK; the brand was featured early in our EST. series and also went on to film a memorable United Nations edit in 2013. In the years that followed, Williams and DGK focused on strengthening the community through their ‘Saved By Skateboarding’ program which provides boards to those in need. Over the brand’s two decades, DGK has become known for a focus on high-profile collaborations. The latest partnership is with Off-White’s Virgil Abloh: a limited run of 100 Abloh-designed decks for the ‘Saved’ program. This is the sort of elevated full-circle project that sets DGK—and Stevie Williams—apart from their contemporaries.

We’re celebrating Williams’s impact on skateboarding with an exclusive, signed DGK deck. These will be available in The Canteen at 5pm PT, but hurry because there are only a limited number available!

Stevie Williams Shares His Story With ‘World Of X Games’ 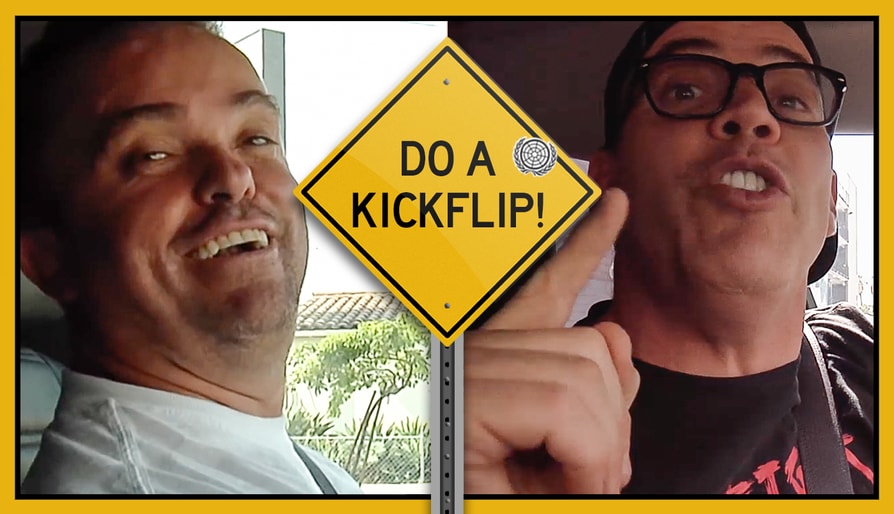 ‘Pretending I’m a Superman’ will be available on all major video-on-demand apps.
Jul 24, 2020    0 Comments
Skateboarding 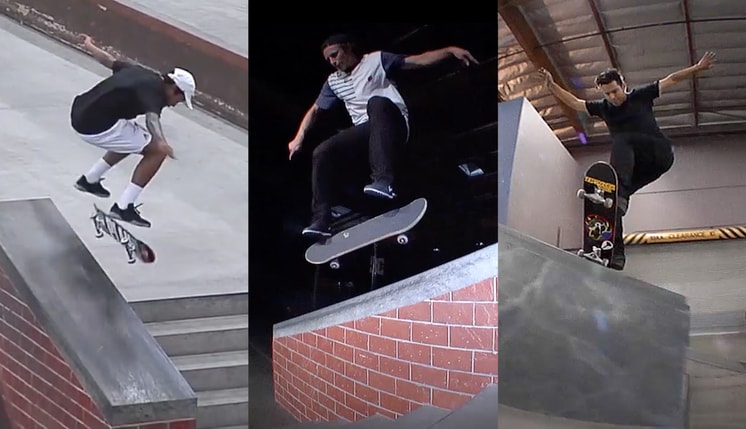