Stevie Williams is an icon in skateboarding. The video parts that he’s released over his career speak for themselves. In addition to his footage, Stevie is one of the most successful entrepreneurs to emerge from our culture. From DGK to Asphalt Yacht Club, he has had his hand in many well-known endeavors. His latest is an underwear and sock company called Tango Hotel that he is set to launch with Tommy Hilfiger’s son Rich. He breaks it down at the 1:21:00 mark of the latest episode of The Nine Club With Chris Roberts.

Another legend is interviewed as the long-running podcast gets closer to the 200 episode milestone.
Sep 13, 2021    0 Comments
Skateboarding Entertainment

Aspiring videographers: Listen to this interview, and learn from the man who brought you ‘Godspeed’.
Aug 9, 2021    0 Comments
Skateboarding Entertainment 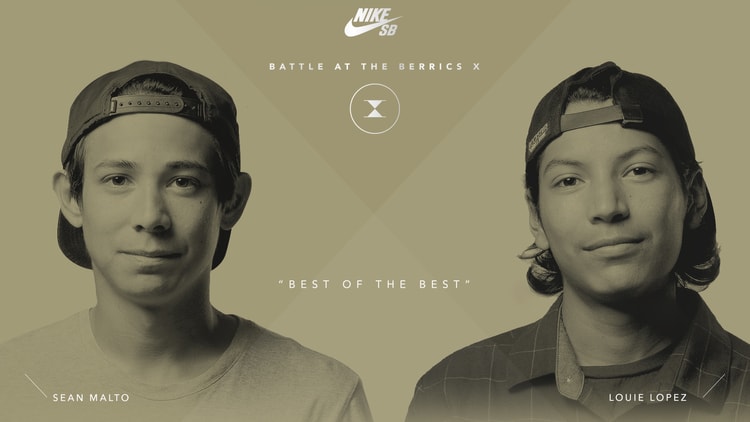 Malto has competed in four previous BATBs, but has yet to make it past the first round. He had to battle Donovan Strain in a widely publicized grudge match a few days ago to even participate in to...
Apr 16, 2017    0 Comments
Battle At The Berrics X

Trent and Moose are officially members of the “Five Timer’s Club,” having both debuted in BATB V “Civil War” and competing consistently each consecutive year (except...
Apr 15, 2017    0 Comments 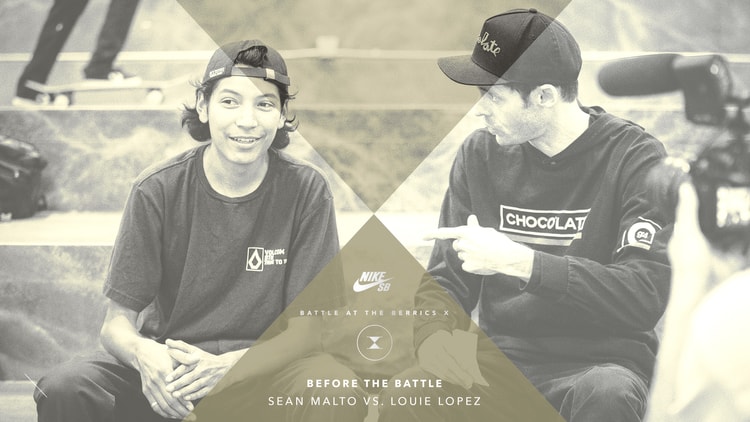 BEFORE THE BATTLE — Sean Malto Vs. Louie Lopez 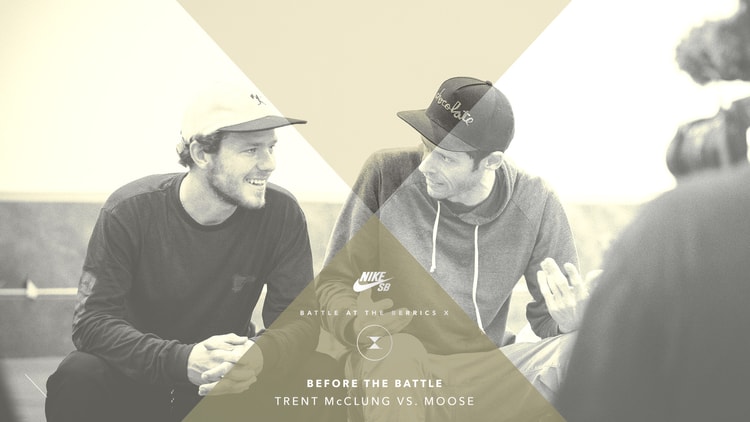 BEFORE THE BATTLE — Trent McClung Vs. Moose 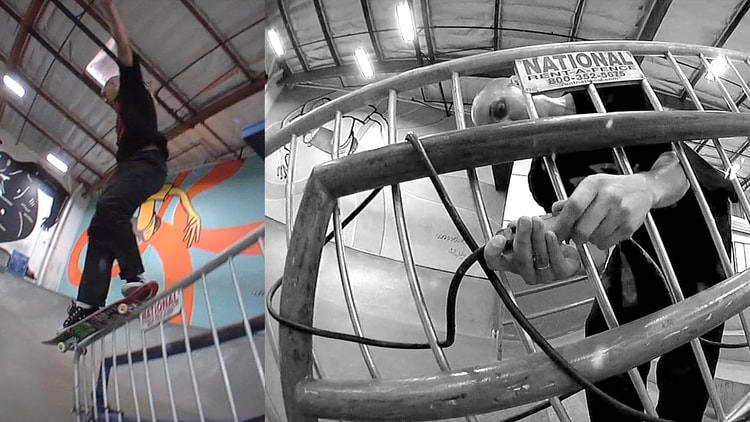 MAKING THE BEST OF IT — With Frankie Heck

Sometimes when one door closes, a window swings open. In Frankie Heck’s case, it was a sticky, smelly window cockblocking his skate sesh (must have been a fun party). But what the heck? Wher...
Apr 14, 2017    0 Comments 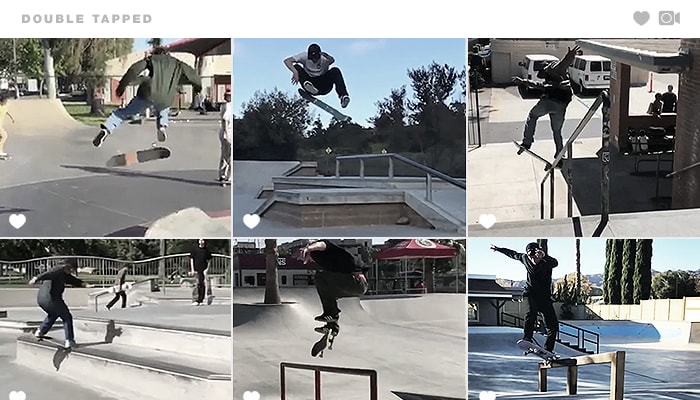 So many clips are lost forever in the black hole of Instagram’s infinite scroll. “Liked” once and forgotten. Double Tapped is our way of slowing down the ever-growing feed, allow...
Apr 14, 2017    0 Comments 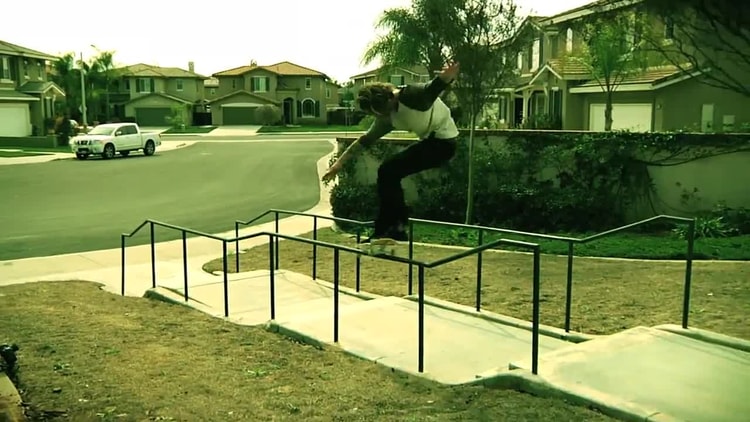 Figgy rips both on and off his board. Harsh Toke is a psych rock band that he formed with Austin Ayub, Richie Belton, and Gabe Messer in 2012. Emerica just released a collaboration and video with...
Apr 14, 2017    0 Comments
Load more
Shop