Street League Skateboarding have announced the return of the the annual ‘Trick Of The Year’ contest, with a hilarious timewarp teaser that pays homage to Back To The Future II‘s classic skate themes (though the 2015 hoverboard prediction hasn’t aged well). Two generations of Kelly Hart lay it all out in the video for the contest’s sixth year, heavy on luxury automobiles spanning three decades: You will have until December 31 to submit clips for a shot at the $10,000 prize, so don’t sleep (unless you have a time machine). Visit Street League‘s site for more info.

We have literally worked with Hart since the beginning of The Berrics; watch some of his projects with us, and check out last year’s SLS edit with Chad Muska, below: 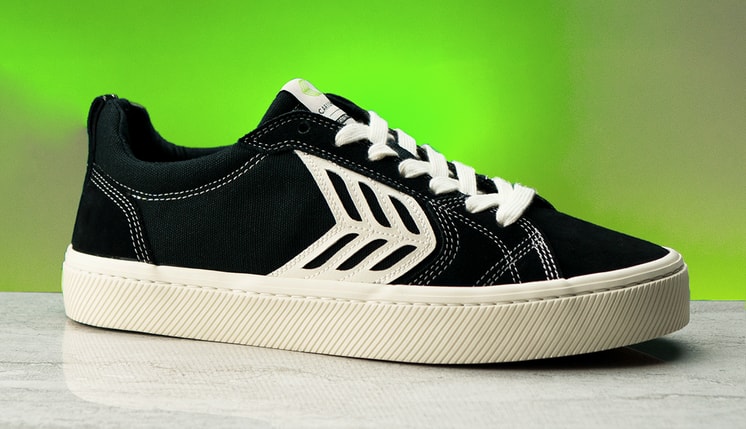 The never-before-seen footage from Ben Duffy’s film are a time capsule from a revolutionary era in skateboarding.
Sep 22, 2020    0 Comments
Skateboarding