In 2020, Street League Skateboarding canceled its World Tour schedule, and—what with the planned debut of skateboarding at the Olympics that year—it was a big one. But all was not lost: Street League rebounded with the unique SLS Games series and, later, it introduced SLS Unsanctioned. This year, the SLS Tour is back and in full effect! And, just like Seattle last month, this stop was a must-watch. Check out the rebroadcast above!

Everybody killed it, but Luca Hirata did a perfect Cab heel—that shit was crazy.
Sep 28, 2022    0 Comments
Events

If this is the next generation, then we are excited to see all the clips and coverage that will be coming out in the next few years!
Sep 26, 2022    0 Comments
Events 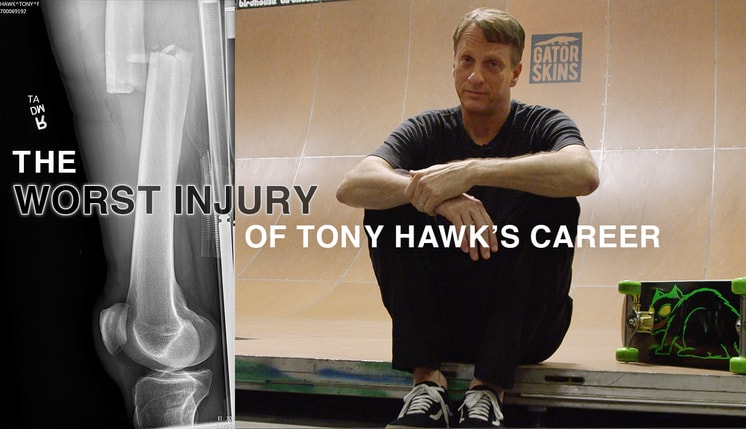 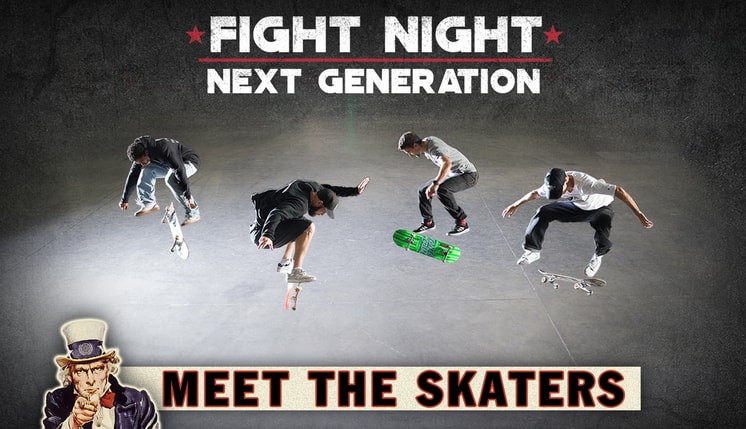 The Next Generation of BATB Skaters | Fight Night October 6