On Friday, the news broke that Supreme sold a stake in the company to the Carlyle Group, an investment firm based in Washington, D.C. that was founded in 1987. Soon after, James Jebbia—who founded Supreme in 1994—confirmed the acquisition in an exclusive story published by BoF.

Today, Women’s Wear Daily reported that the $500-million stake from Carlyle now puts Supreme’s worth at $1 billion. To put this into perspective, Instagram was sold to Facebook for $1 billion in cash and stocks in 2012.

Supreme’s value has now hit the level of a tech company, which is a milestone to say the least. 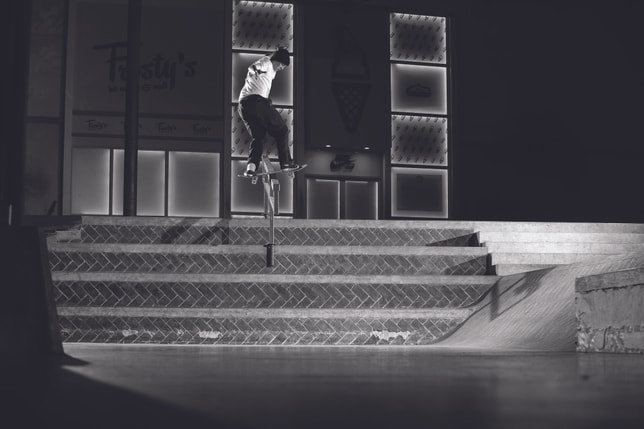 “Everything’s bigger in Texas”—and in Texas native Frankie Heck’s case, that also sums up his Recruit. There’s a pride in Texas, and if you’re representing the...
Oct 9, 2017    0 Comments 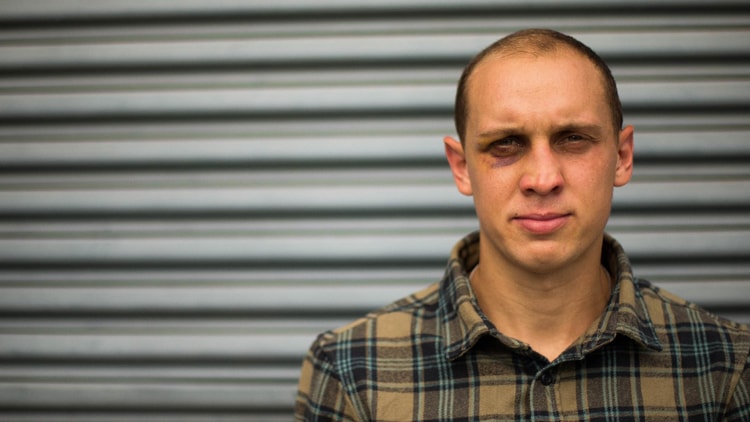 The early ’90s signified the biggest change skateboarding has ever gone through and became the defining principle of what it meant to skateboard. Since then, the pros of the early 90s have m...
Oct 9, 2017    0 Comments 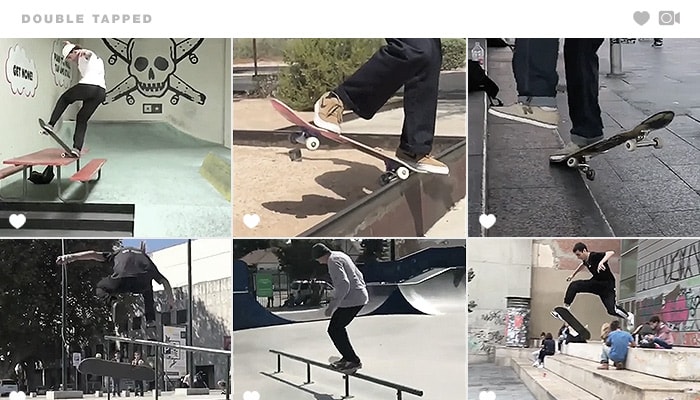 So many clips are lost forever in the black hole of Instagram’s infinite scroll. “Liked” once and forgotten. Double Tapped is our way of slowing down the ever-growing feed, allow...
Oct 7, 2017    0 Comments 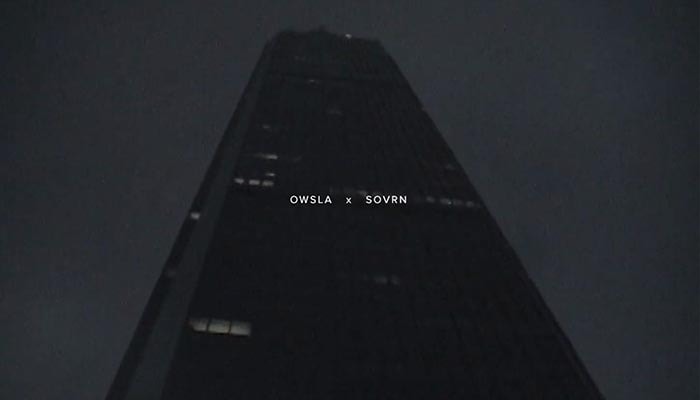 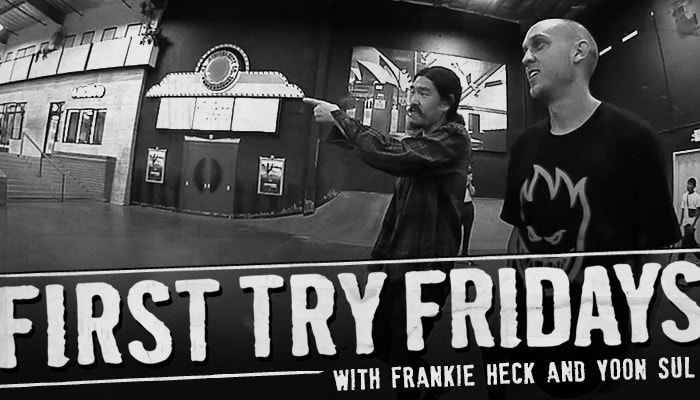