Downtown Chicago got a scare yesterday when authorities locked down a block on State Street due to a “suspicious package.” Except the “package” was a skateboard… except the “skateboard” was actually a can of ravioli on a set of 101As constructed by a 19-year-old student at DePaul University. However, with a wire sticking out of the top of it and the fact that this al dente contraption was left unattended on a busy street, you’d forgive the police for being duped by Chef Boy-am-I-stupid.

The student got a ticket for disorderly conduct and breach of peace, and will have to go to court in June. Hopefully this won’t leave a flatspot on his criminal record.

Thanks to Eric Tendian for the image:

~ that awkward moment when a can of ravioli on wheels shuts down an entire downtown city block, and the subway below ~ See link in bio for details. #Chicago

Helpful information—i.e. concave and dimensions or whether they’re silk screened—is not available at this time.
May 1, 2019    0 Comments
Skateboarding Events

VOLCOM RAISES THE ROOF WITH ITS ‘PINK HOTEL’ PARTY

A 4-story high miniramp was straight-up shingled by Pilz, Bannerot, Collins, Noonan, and Cruysberghs.
May 1, 2019    0 Comments 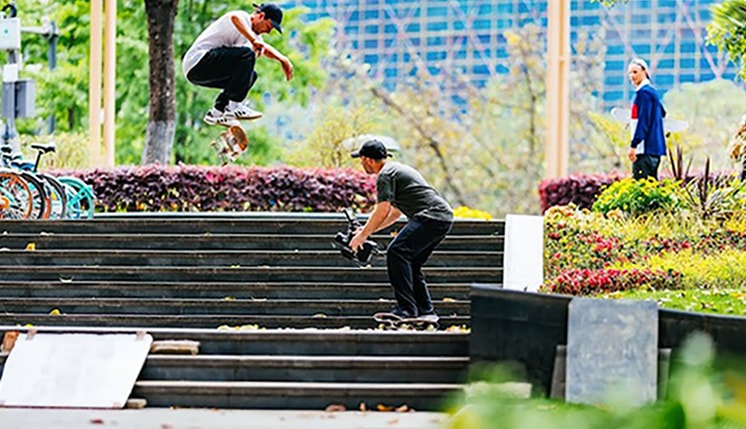 The youngest McClung drops Mcbangers at diverse spots all over the world.
May 1, 2019    0 Comments 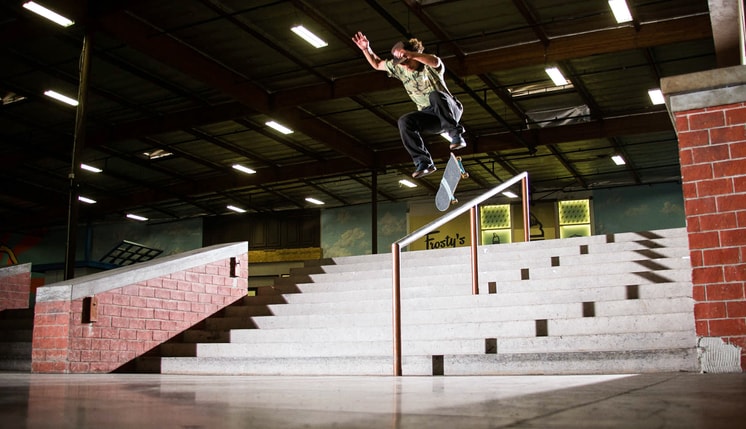 Crusty turned pro for ATM Click back in December. His first Bangin is hard on the outside but soft and chewy on the inside, hence the nickname.
Apr 30, 2019    0 Comments 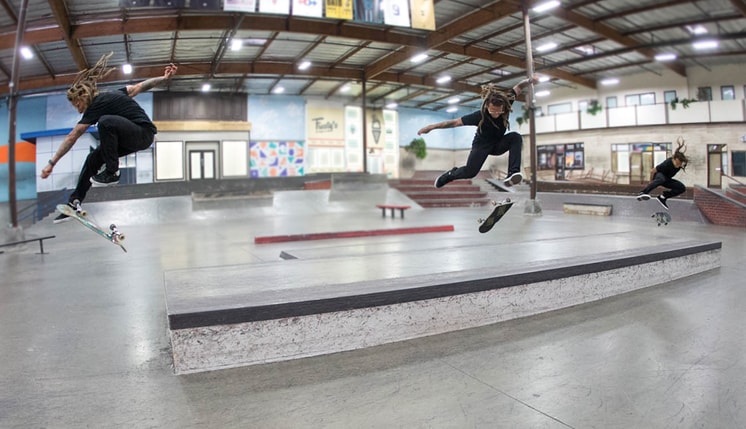 Ninja Training is our version of an Ironman triathlon; Neen Williams and Erick Valdez punish themselves with this grueling 3-trick race to the finish.
Apr 30, 2019    0 Comments
Load more
Subscribe to The Berrics
The Berrics © 2007-2021