The Skatepark of Tampa hosted Tampa Pro 2022 last weekend, with Jamie Foy winning the Independent Best Trick contest and also had the winning Finals run (famously not flipping his board while doing so). Watch some highlights from the Best Trick event—Andy Anderson, Kelvin Hoefler, Jack Olson, and many more getting freaky on the double-kink—above! (Damn, Anderson has six-pack abs?)

Guess what? Berrics co-founder Eric Koston is a two-time (!) Tampa Pro champ: he won the contest in 2002 and in 2007, the year that The Berrics was launched. Check out some of his greatest hits within the world’s raddest four walls, below:

Liam Pace, Kieran Woolley, and Braden Hoban were the best-trick standouts and this year Vans sweetened the pot for charity.
Apr 7, 2022    0 Comments
Events

Congrats to Jamie Foy, who won Best Trick and put down the winning Finals run!
May 2, 2022    0 Comments
Events 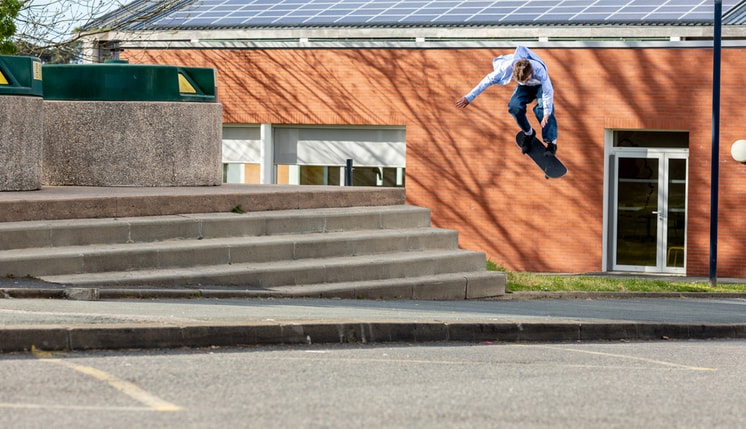 Longtime French allies of The Berrics, cOLLAPSe Skateboards, have shared their latest video with us and it’s a banger!
May 4, 2022    0 Comments
Skateboarding 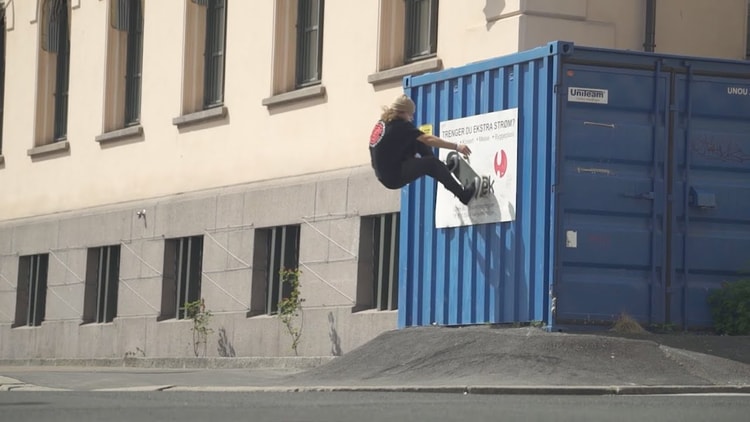 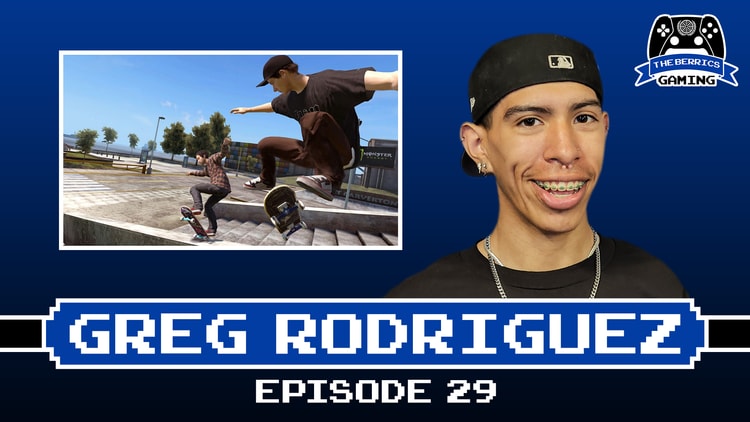 The Hyphenate and Greg Rodriguez play two games of S.K.A.T.E. across different maps and obstacles, and G-Rod even shares his secret for hardflipping into grinds!
May 3, 2022    0 Comments
Skateboarding

Darkstar has kicked off a new video series which documents the team’s trip thru Las Vegas with one mission: Skate everything in sight!
May 2, 2022    0 Comments
Load more
Shop