When the Tokyo 2020 Olympics were postponed a few months ago, the impact to the skateboard industry was like a gut-punch. Not only had long-awaited summertime qualifying events disappeared, but the skaters themselves were left in a limbo compounded by the uncertainty of the global pandemic. Dew Tour highlights one of these athletes, Hawaii’s Jordyn Barratt, in the latest episode of their ‘Aimless’ series. Barratt talks about life in Oceanside, California, and what it’s like to go from intense anticipation for skateboarding’s debut in the Summer Games to a schedule that’s decidedly less… Olympic. Watch the Dew Tour profile above!

We have been covering Team U.S.A.’s journey to the Olympics since the athletes were first announced last year. Watch a handful of the projects, sponsored by TikTok, below: 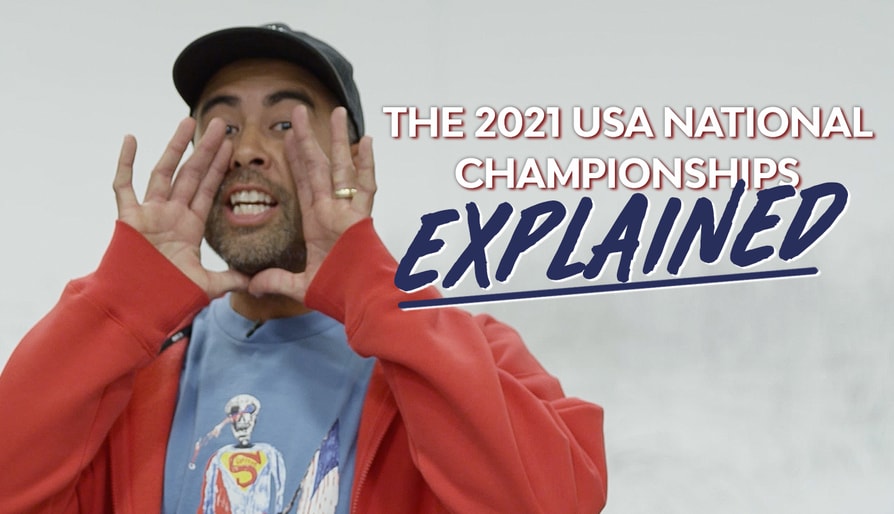 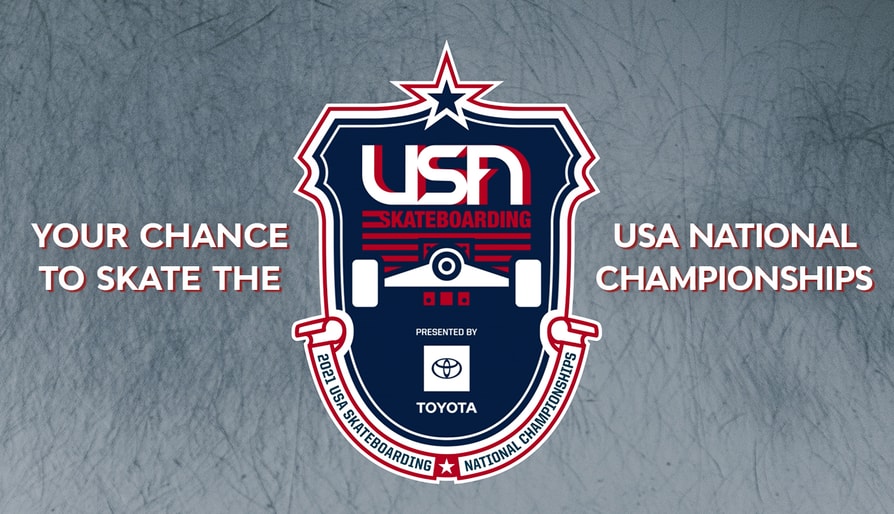 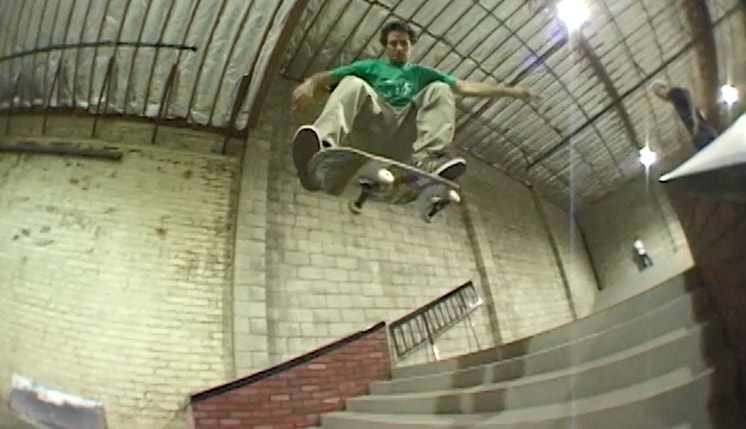 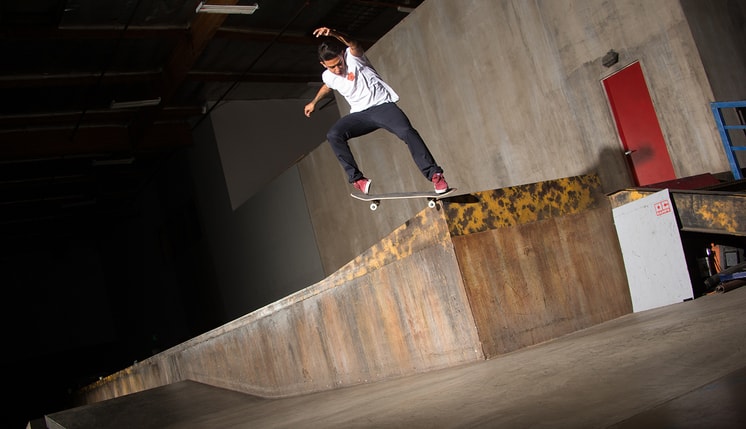 With only one hour to kill, Kowalski’s Indys make mincemeat of this coping.
Aug 3, 2020    0 Comments
Load more
Shop