Terry Kennedy is the latest to sit in the hot seat on The Nine Club. He Discusses growing up in Long Beach, getting sponsored by Baker, his stint on Element, getting shot, and much more in this hour-plus interview. At the 1:02 mark, Terry gives some insight into Baker 4.

“Baker 4, it comes out in a year-and-a-half. That’s going to be one of my biggest parts. I’ve already been filming it. I’ve got a good amount of footage for it, and still get to film some more. This is about to be one of my parts too that, for me, I give back. I give back again. And show people that, hey, I care about skateboarding and I always will. And I will always hit the ground for skateboarding and come back with a smile and do what I gotta do. I gotta have some self esteem in this one. This is about to be for real.”

Watch the full episode for more on Terry. 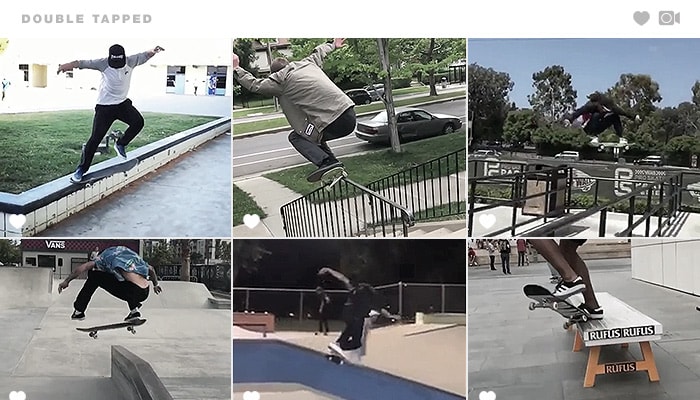 So many clips are lost forever in the black hole of Instagram’s infinite scroll. “Liked” once and forgotten. Double Tapped is our way of slowing down the ever-growing feed, allow...
May 22, 2017    0 Comments 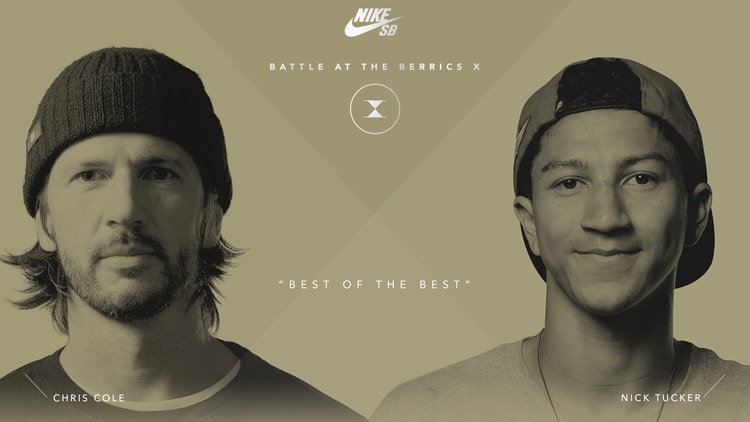 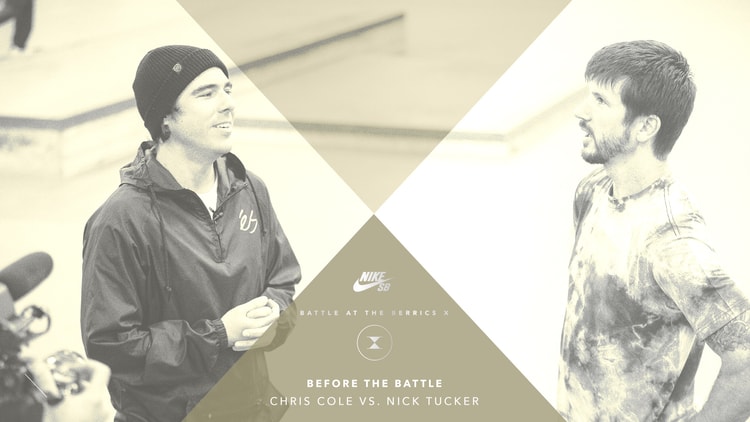 BEFORE THE BATTLE — Nick Tucker Vs. Chris Cole 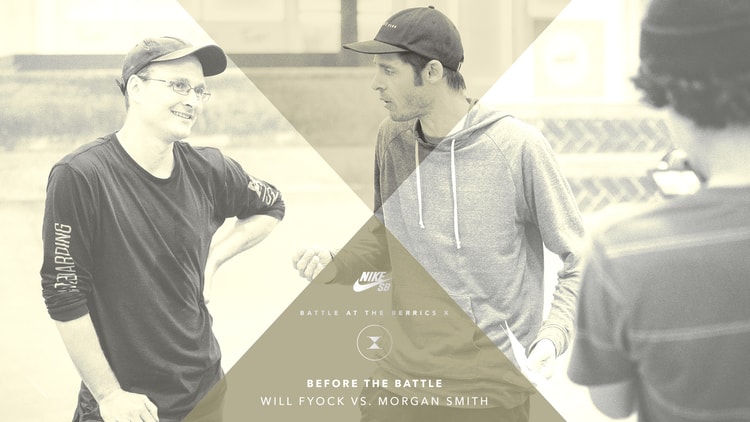 BEFORE THE BATTLE — Will Fyock Vs. Morgan Smith 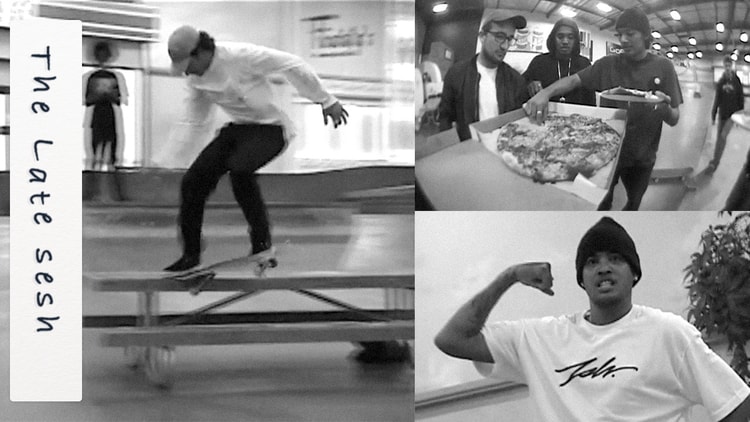 Sometimes it gets a little hectic around here, so when Nick Tucker asked for a key to The Berrics to have a late sesh we more then down. We didn’t know he was going to come back with a full...
May 20, 2017    0 Comments
General Ops

WINGIN’ IT IN DETROIT — With Red Bull Ams

When your company’s slogan is “It gives you wings” you can expect to go on some amazing skate trips. The Red Bull Ams—CJ Collins, Zion Wright, Alex Midler, Jamie Foy, and Jagger...
May 19, 2017    0 Comments
Load more
Shop