More than any other industry, the music business draws the most parallels to the skate world. Getting signed to a label mirrors the exact same process as getting sponsored by a board brand. And then once you finally do get signed, the similarities draw even closer: nonstop life on the road, perpetually working towards putting out new albums every year or two (sound familiar to filming for a video part?), self promotion, trying to get media coverage, the list goes on and on. Syd Butler, bass player of famed NYC band Les Savy Fav, created Frenchkiss Records back in 1999 as a way to put out his band’s records in between writing and touring. Eventually, Syd started putting out his friend’s records, some of those bands happened to blow up, and Frenchkiss quickly became one of the most well-respected and prestigious indie labels in the world—now home to a roster of albums by Passion Pit, The Hold Steady, Local Natives, The Drums, The Antlers, and more. If there was ever such a thing as “skater-owned” in the music world, Frenchkiss would be it. 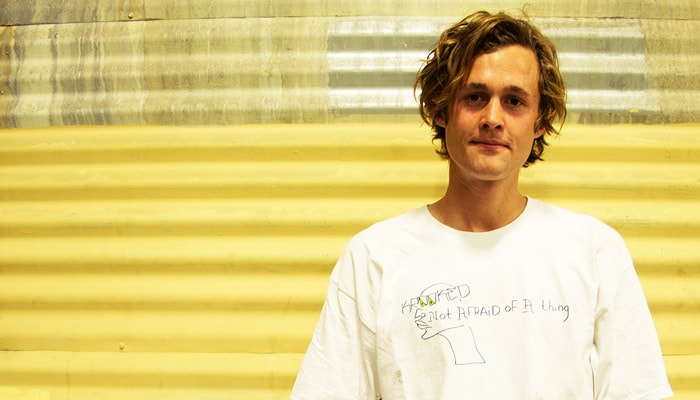 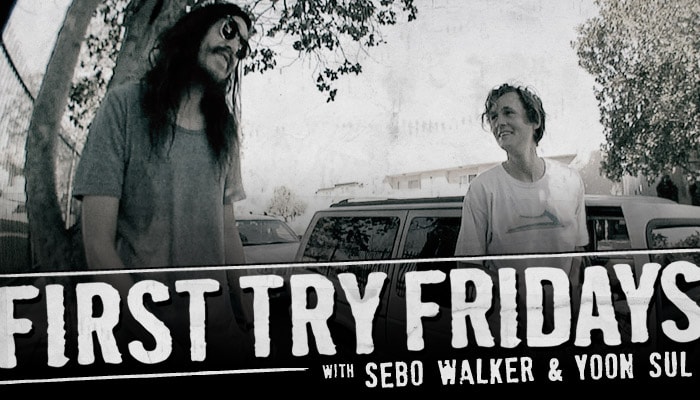 Everyone comes to our house to film, but today we figured we’d go to Sebo’s. This is our first First Try Friday at Stoner Park. Hey, when you live at a skatepark, we come to you.
Jan 17, 2014    0 Comments 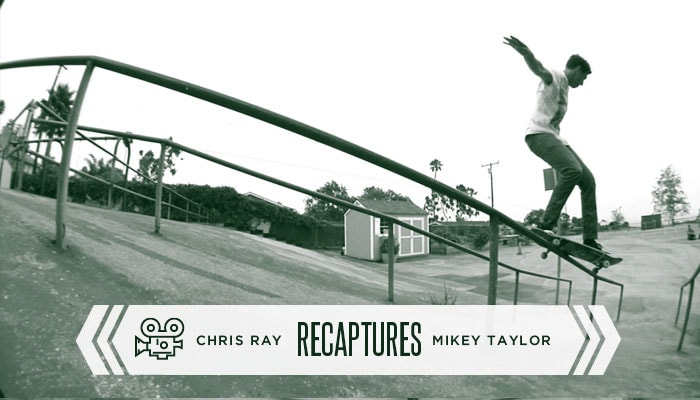 Mikey’s passion for skateboarding is amazing. He’s down to drive any distance just to check out a spot, and he skates every single day. He’s a true professional and has became...
Jan 17, 2014    0 Comments 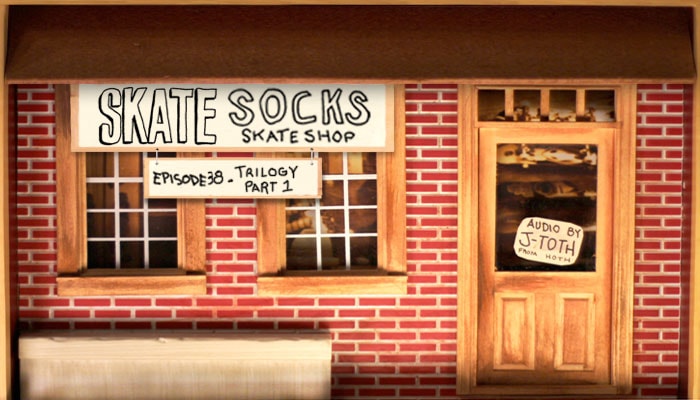 Skate Socks is every skateshop in every city around the world. It’s the all silly questions we asked or wanted to ask but were too embarrassed. It’s that thing you overheard and alwa...
Jan 16, 2014    0 Comments 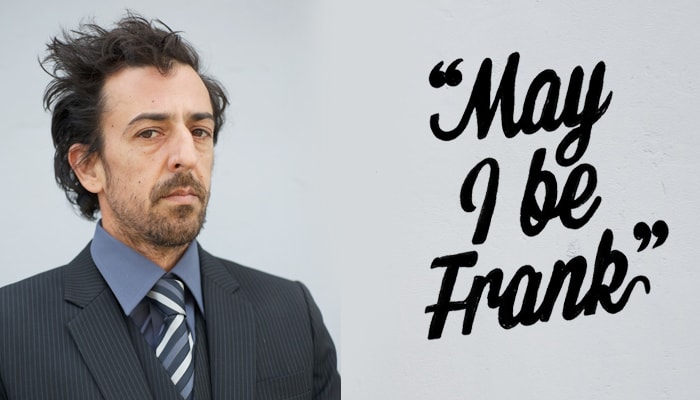 Frank Gerwer is a modern day poet. He’s opinionated, expressive, and ever so eloquent. Reda had the idea of presenting him with a random topic and having him speak his mind. Pretty simple....
Jan 16, 2014    0 Comments
Load more
The Berrics © 2007-2020