Since the warming up article dropped last week, skateparks across the globe have looked like yoga studios with everyone blasting out the warm-up before their sessions, right? Right? This week we’ll be adding more to the topic of how you can battle those sluggy skates and focusing on how you can keep yourself energized throughout a session.

Keeping yourself fueled during a session relies primarily on whether your body has enough of the right energy to do what you want it to do. When choosing what to insert into your body you should think of it as a machine: if you put cheap, shitty fuel into it it’s not going to run as good as it could. Similarly, if you confuse yourself for a lizard and spend hours laying in the sun trying to energize yourself, it won’t be long before you run out of energy completely. Now, I know this is going to sound like a science class, but it won’t take long and just keep in mind that it will help you skate better for longer, and with more energy.

The energy we get from food comes from carbohydrates (carbs), proteins, and fats; your body will choose which one it will burn the most depending on the intensity of the situation. So that it’s easier to visualize how each type of energy source works, we’ll define a scale of intensity from chilling to running from a bear. When you’re chilling, your body will use fat as its primary source of fuel along with a small amount of carbs. As you progress along the scale and start running from the bear, your body will start to use less fat until the bear nearly has you and you’ll be using almost only carbs. Basically, carbs are the fuel for more intense activity and a blend of fat and carbs are the fuel for other intensities. Sessions are a mixture of chilled and intense activity so you need both types to power you. However, running out of fat isn’t something you need to worry about as even a lean person will have enough of it stored to power even the chillest parts of a session.

Carbs are a different story and can be depleted relatively quickly, leaving you feeling fatigued, sluggy, and with not enough energy to keep you skating as long as you’d like. Carbs are also your brain’s food; if you don’t give it enough of what it wants, it will not only leave your body feeling less energized and lower your focus, but will possibly even make it seek revenge by generating thoughts and images in your mind of you spraining your ankle. To make sure this doesn’t happen it’s important to stock up your carbohydrate storage cupboard before you skate.

I know most people don’t have the time to think about what they’re eating so specifically and a lot of the time it’s not even possible to do so. But just keep in mind that, in general, the closer you get to the session the more you should be eating only carbs and the less you should be eating in general. If you’re going to have a big meal, try and polish it off at least 2-3 hours before the session, your body needs time to digest things and if you eat a massive meal too soon not only will it not have access to the energy in the food, it will use up energy from elsewhere to help with digestion, leaving you with less energy in the moment to power your skate. Along with this, having nothing in your stomach can also affect your skating and it won’t take long before you start feeling tired and hungry. So, if you´re running low on time it’s best to quickly munch on something small like a piece of fruit, one of Mrs. Pattison’s jam sandwiches, a bagel, some raisins… or even a sports drink.

If you’re running a marathon—something most skateboarders obviously do—or doing consistently intense activity, they say you should restock your carb levels every 60— 90 minutes. Skating obviously isn’t as intense as a marathon (unless maybe you skate like Dennis Busenitz, Brandon Westgate, or Omar Salazar) so it probably isn’t necessary to restock so soon, but after a couple of hours snacking on something like the last minute foods mentioned above would maybe give you the burst of energy you need to get your trick. You should avoid things like soda, fruit juice, and other drinks with a massive amount of sugar, and if you want to drink something sweet a sports drink can be a better option as they normally have sodium and other important nutrients that help keep you energized. If you’re drinking to battle dehydration, though, there really isn’t anything better than the mythical liquid: water.

Water is arguably the most important nutrient and it doesn’t take long for your body to shrivel up and die without it. It’s essential for almost all bodily functions so it won’t come as much of a surprise to hear that not getting enough of it can have a big negative impact on how you skate. Not getting enough water can decrease your endurance and motivation; it can make everything require more effort, making you feel more fatigued; it can mess with your concentration and focus, and we all know it’s times when you’re messing around, skating flat and not focusing when you do yourself over (AKA “get hurt”). On the other hand, staying hydrated can reverse these effects and make you land your shit first go.

There’s no one recommended amount of water for everyone but if you’ve collapsed on the floor that’s a good sign you should have a swig. If you want to handle the issue before you get to that level then you should drink before you start skating and whenever you feel thirsty. Don’t force yourself to drink more than you need as this won’t help, either. Another good sign you should drink more is if you haven’t pissed in many hours or you’re pissing anything in the colour range from dark yellow to black, and actually if you’re pissing black, well, I don’t know what to say… Go to a doctor; your problems are bigger than dehydration. Skating in a hot climate or having a super intense session will also make you sweat more and in these cases you’re going to need to drink more. A lot of people go for sodas over water but what they found with these kinds of drinks was that the gas gets in the way of people drinking enough to actually stay hydrated as they’ll often just have little sips every now and then. For this reason I’d recommend increasing the size of your can to a 3-liter bottle per session and just force yourself to drink it. Just kidding, don’t do that—the insane amounts of sugar in sodas won’t help you.

Taking mini breaks during a session is also a good way to keep yourself energized; if you’re feeling fatigued or out of breathe then have a little break, drink some water, have a quick snack on something mentioned above or sit down and get your mate to towel off your sweat.

That’s it for this week. Next week, we’ll be focusing on the best things you can do to recover once you’ve finished skating and to minimize the post-session body pain. In the meantime, head over to www.thedailypush.com for other ways to improve your skating and how you feel on your board, or check out last week’s article on the best ways to warm up here: http://theberrics.com/the-daily-push-warming-up. 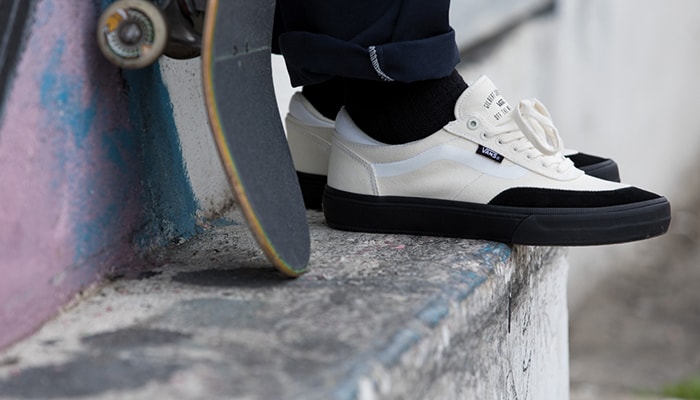 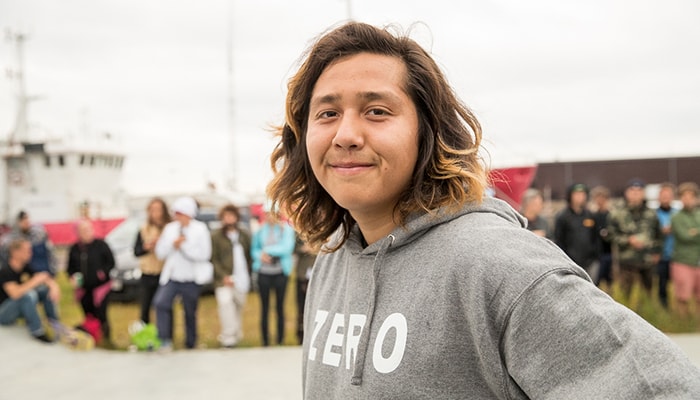 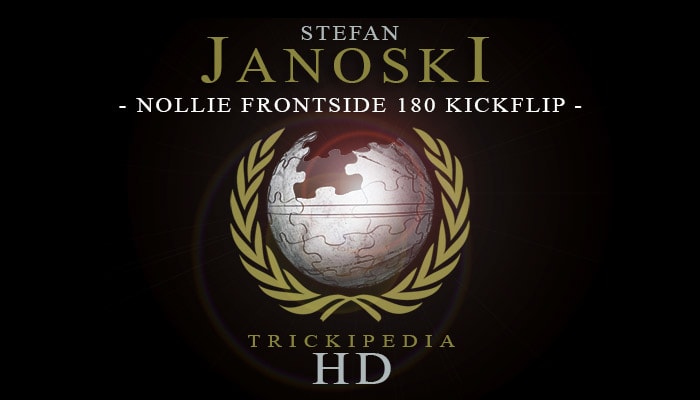 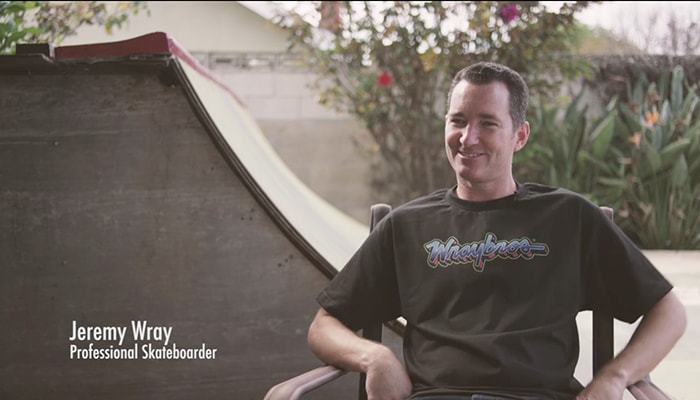