In June of 2010 I went to New York to spend a weekend filming with Zered Bassett. We didn’t have an agenda; just skate, hang out and make sure to document it. In some of the footage you can see Sam Newman, another filmer who helped capture the weekend’s activities. Unfortunately I don’t have his footage because he filmed a lot of tricks that I didn’t. With that being said, the footage you see here is only about half of what went down over the weekend. – Colin Kennedy 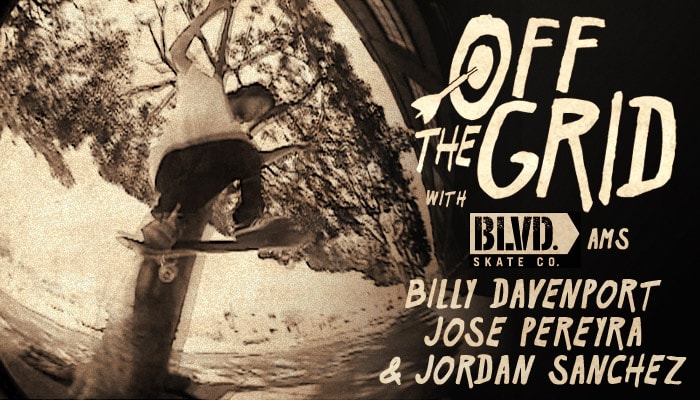 Sometimes the industry of skateboarding can take itself a little bit too serious and I understand why. There’s a lot of passion rolling around on those four wheels and for as much as the peo...
Jul 25, 2012    0 Comments 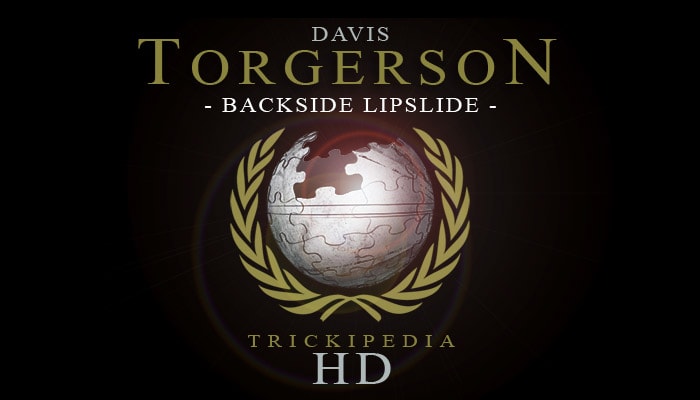 Trickipedia is not a Trick Tips section, but that doesn’t mean you’re not going to learn. Trickipedia is the general education page for skateboarding tricks started by the Berrics so t...
Jul 25, 2012    0 Comments 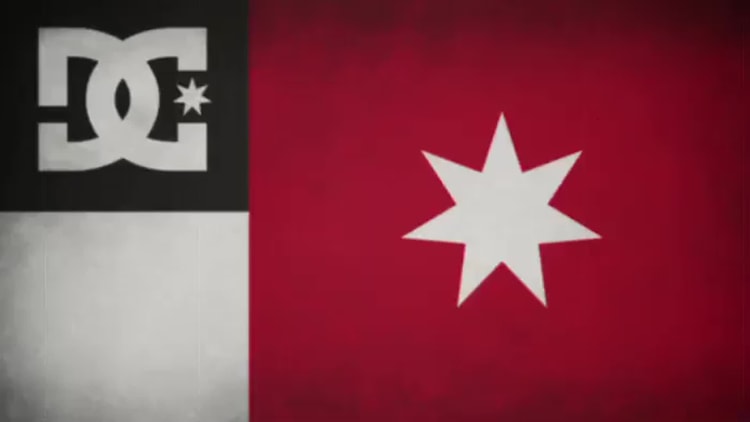 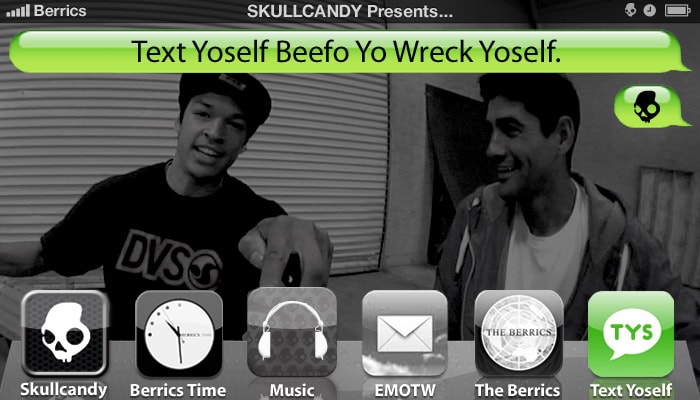 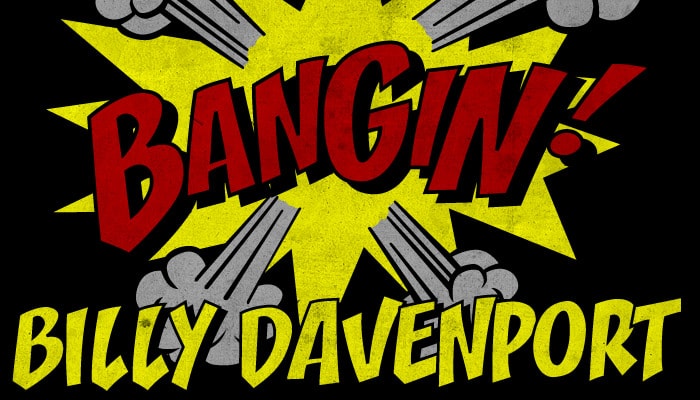