Even though Lakai and DVS shared the same distribution and same headquarters for more than a decade, they never really collaborated on any projects. In 2004, just as the DVS video was starting to pick up steam, Lakai had also started to film for their own full length video. Somehow during that year, I ended up filming a handful of times with some of the Lakai team for what would eventually become Fully Flared. I’m a big fan of all of those guys and I would’ve loved to have filmed with them more but like I said before, each team basically kept to themselves. Ultimately, none of this footage ever made it into the video, even the 180 nosegrind of Scott was re-filmed by someone else on another day. These are the clips I filmed back in 2004 that were Fully Forgotten until now.

ONE UP — With Ronnie Creager

Off The Grid — With Darrell Stanton

ONE UP — With Steezus Christ & Manny Santiago

Thrashin’ Thursdays — With Santa Cruz at Explore The Berrics – Westchester 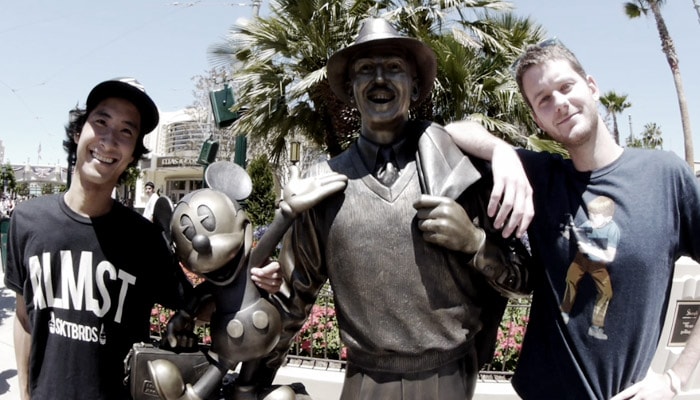 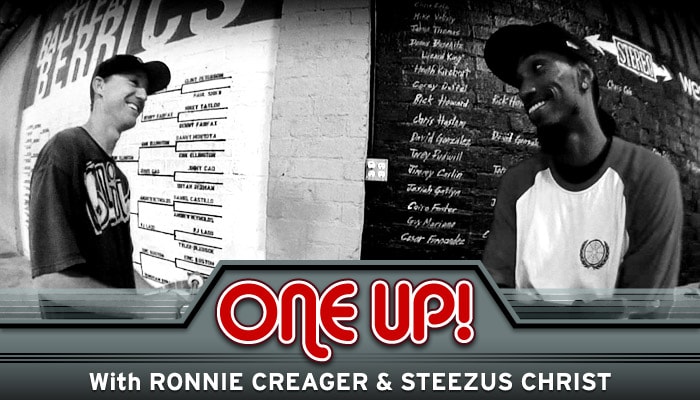 ONE UP — With Ronnie Creager 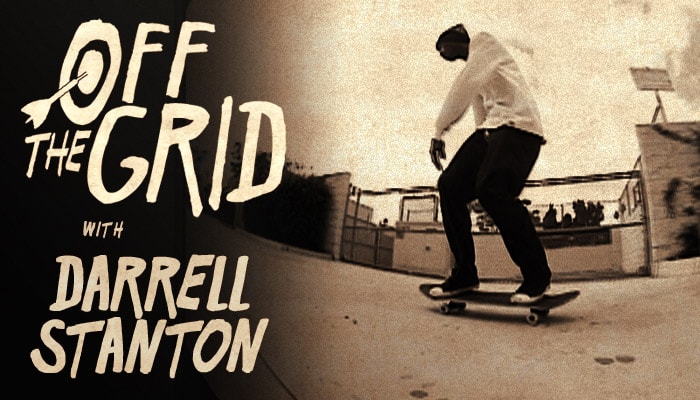 Off The Grid — With Darrell Stanton

Sometimes the industry of skateboarding can take itself a little bit too serious and I understand why. There’s a lot of passion rolling around on those four wheels and for as much as the peo...
Jun 28, 2012    0 Comments 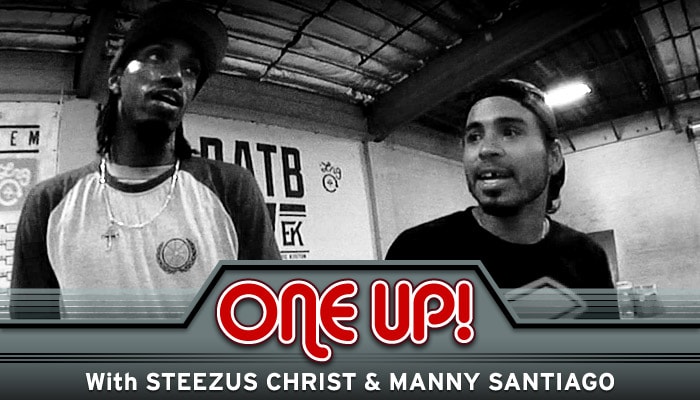 ONE UP — With Steezus Christ & Manny Santiago 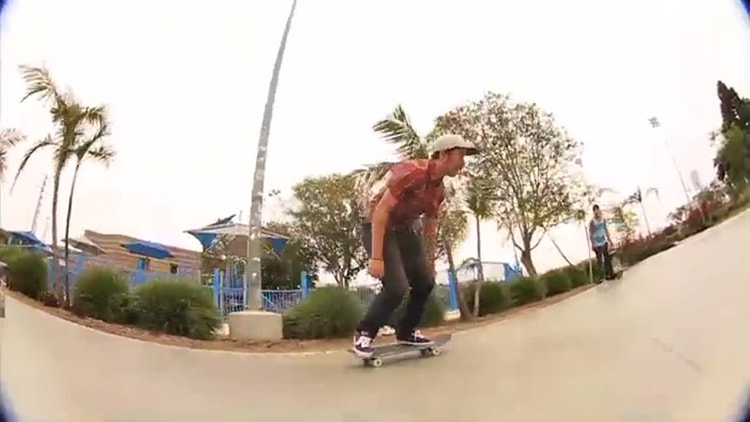 Thrashin’ Thursdays — With Santa Cruz at Explore The Berrics – Westchester 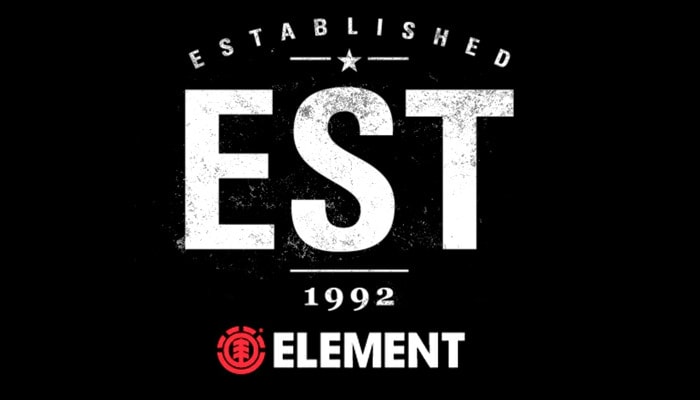 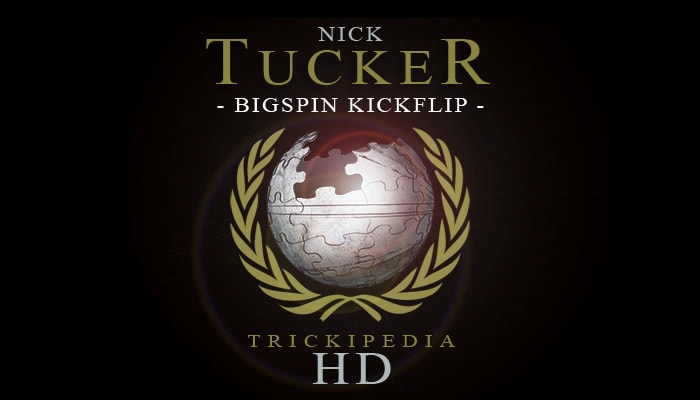 Trickipedia is not a Trick Tips section, but that doesn’t mean you’re not going to learn. Trickipedia is the general education page for skateboarding tricks started by the Berrics so t...
Jun 27, 2012    0 Comments
Load more
Shop