Na-Kel Smith is a true success story from skateboarding’s new generation. Over the course of six years, he went from being a relatively unknown skater primarily associated with Odd Future to one of the most well-respected pros. For its latest episode, Nak sits down with the The Nine Club for an interview that is as inspirational as you would expect it to be. At the end, he delivers a special message that he wanted to get out via this particular platform.

Check the message at 1:25:00 in the latest episode above. And for a reminder of where it all started, revisit our Text Yoself with Odd Future from 2011 below. This was many people’s first glimpse of what Na-Kel is capable of.

Another legend is interviewed as the long-running podcast gets closer to the 200 episode milestone.
Sep 13, 2021    0 Comments
Skateboarding Entertainment 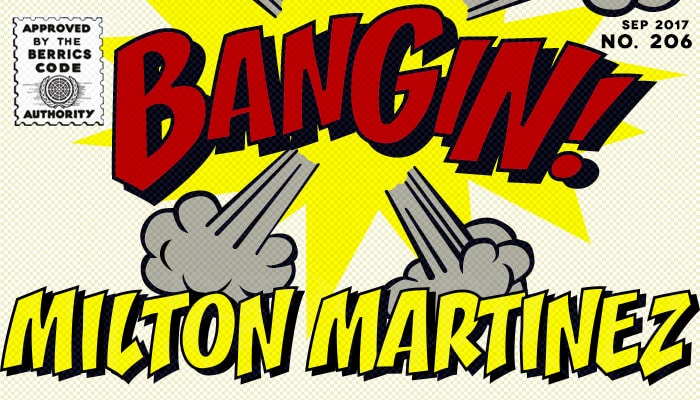 Milton put together an extra large Bangin wreaking havoc on every staff photographer and life-size Shane O’Neill standee in his path.
Sep 18, 2017    0 Comments 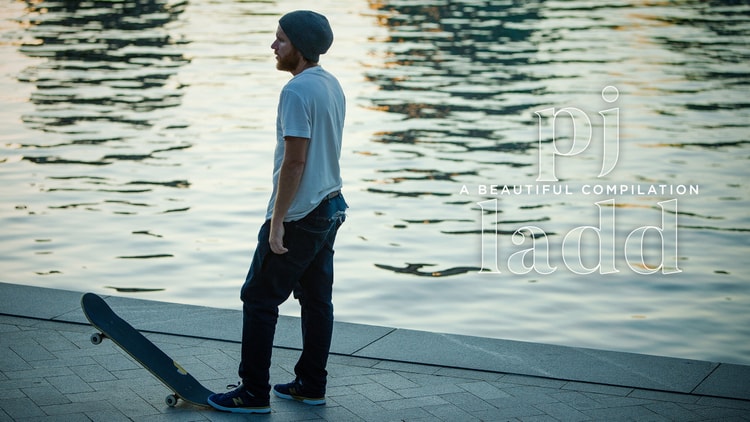 New Balance Numeric presents a compilation of unseen and previously released PJ Ladd footage since he joined the NB# team. The result is beautiful.
Sep 17, 2017    0 Comments 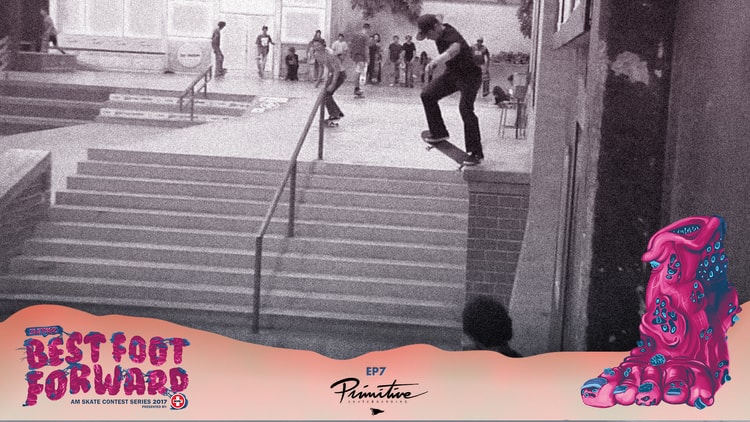 The Zumiez Best Foot Forward contest series joined forces with the Primitive team as it bounced from The Berrics in LA to Oceanside for a couple of stops. But there’s still much more to come...
Sep 17, 2017    0 Comments 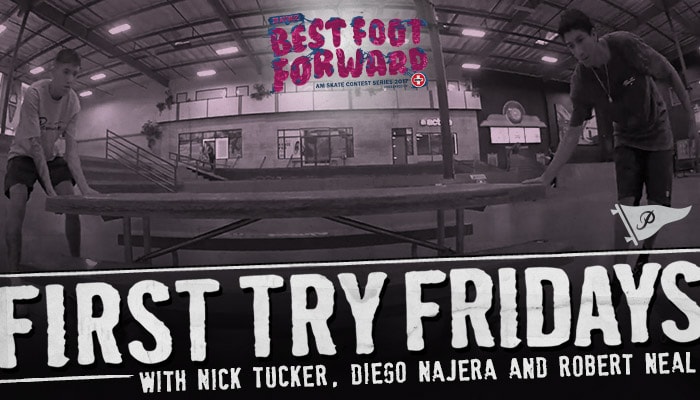 The Primitive team was in the house for last month’s Zumiez Best Foot Forward stop at The Berrics. Nick Tucker plays the host with the most as he challenges Diego Najera and Robert Neal to g...
Sep 15, 2017    0 Comments 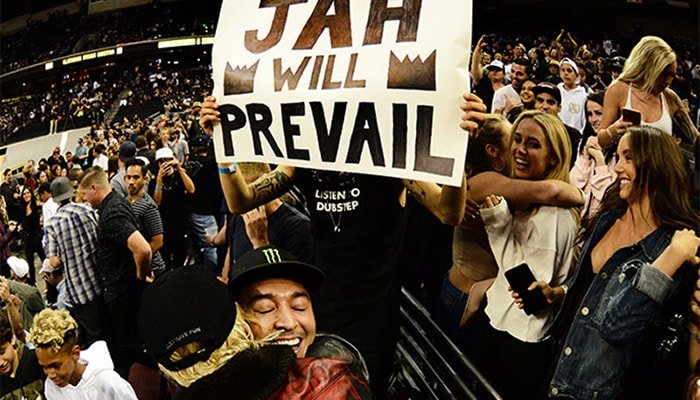 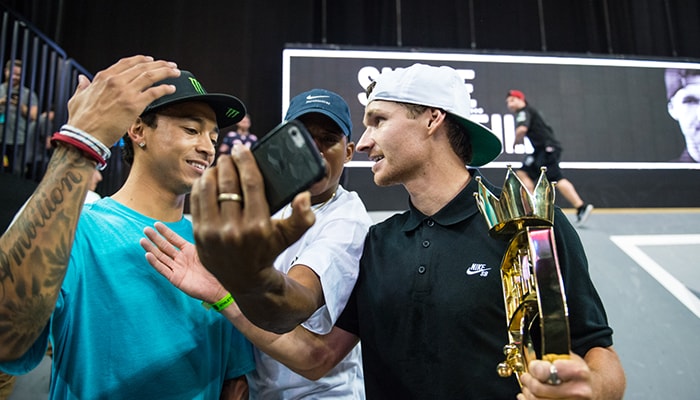