Heath Brinkley takes us behind Primitive’s curtain during the latest episode of The Nine Club. Heath has been working with Paul Rodriguez since he was a young amateur on City Stars. After blowing up, P-Rod put Heath on his personal payroll. During that time he helped build Paul’s digital presence—which would later play into Primitive’s overall brand strategy. With utilizing the internet and social media to gain maximum exposure for the riders, a full-length Primitive video isn’t in the cards any time in the future. Brinkley breaks down the logic behind that at the 1:51:51 mark.

I believe in documenting [everything]. The video platform is single-handedly the most important platform. My goal is to do three or four good projects a year, and then all of the in between. [The Primitive full-length] It’s not happening. Do I want the guys to go out for two years, and kind of go dark, and really hammer down on a full-length? Or do I showcase them multiple times throughout the year? 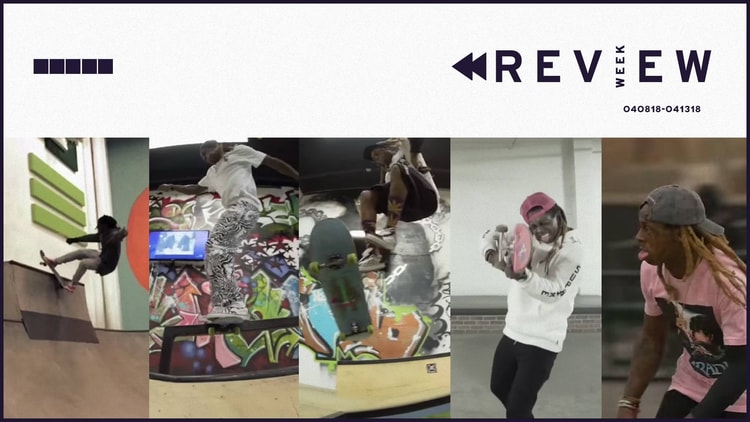 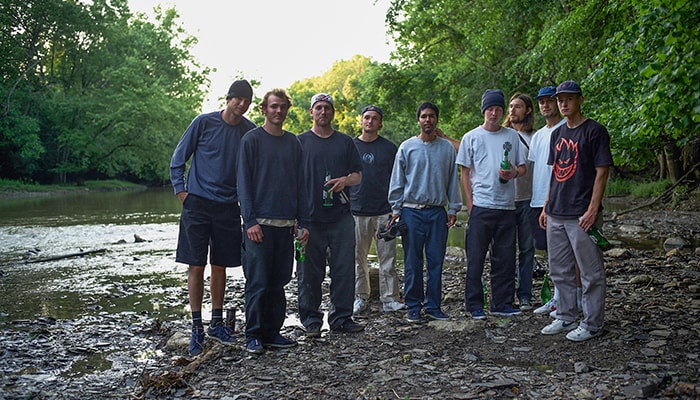 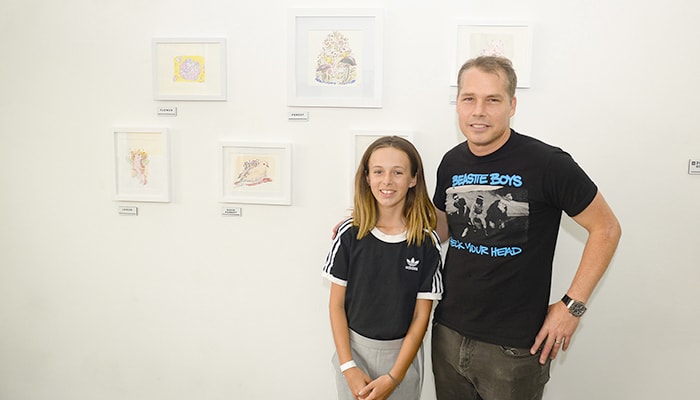 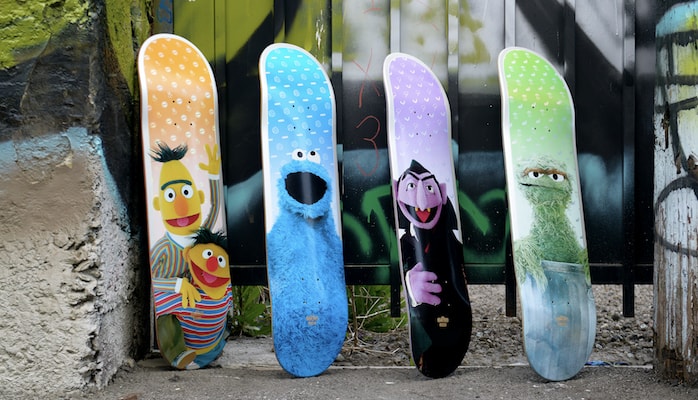