Jamie Thomas’s life story is the stuff that movies are made of. From being a kid in small-town Alabama, to being homeless on the streets of San Francisco, to becoming one of the most recognizable skaters on the planet, Jamie has been through an incredible journey. He sat down for an unprecedented three-and-a-half-hour interview with The Nine Club in which he delves into everything that he’s been through along the way. Typically, we’d pull an interesting tidbit from the interview to highlight in our post about it. But this is one of those instances when you really need to take in the entire thing. When you’ve got enough time, sit back and give this a listen. It goes by surprisingly quick once it gets rolling. 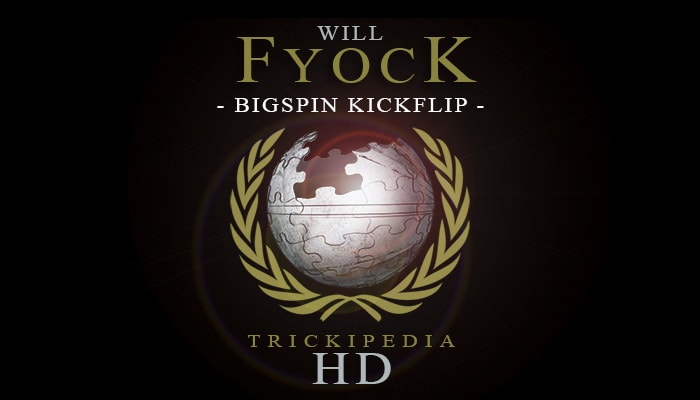 Trickipedia is not a “trick tips” section, but that doesn’t mean you’re not going to learn. Trickipedia is the general education page for skateboarding tricks started by The Berrics so...
Oct 17, 2017    0 Comments 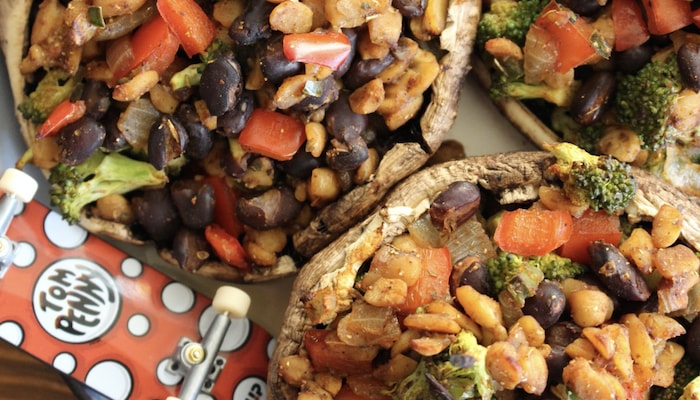 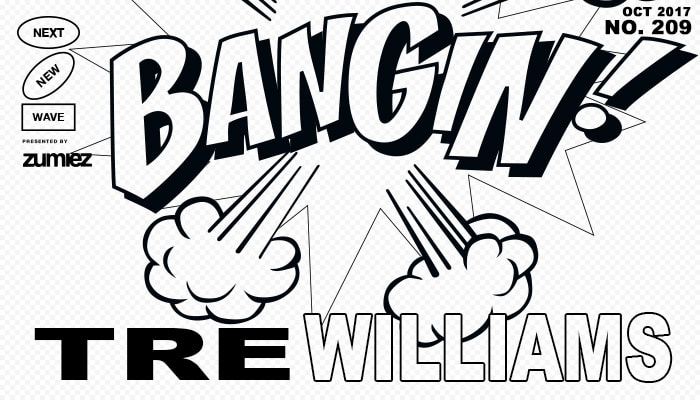 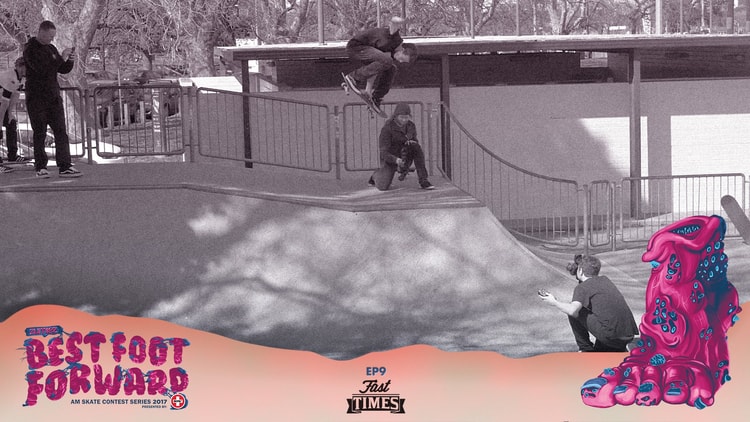 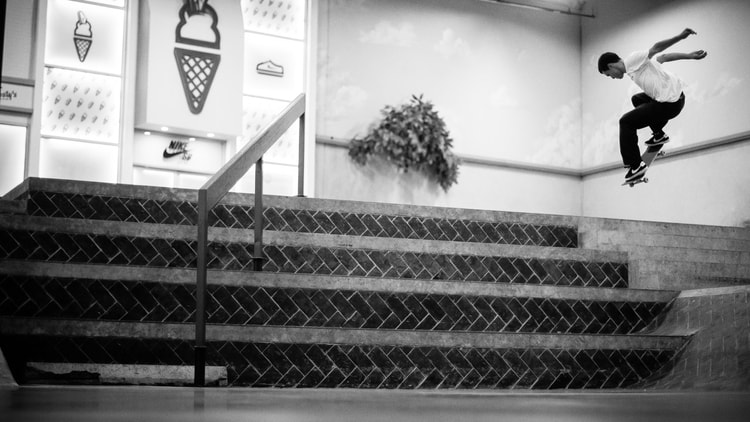 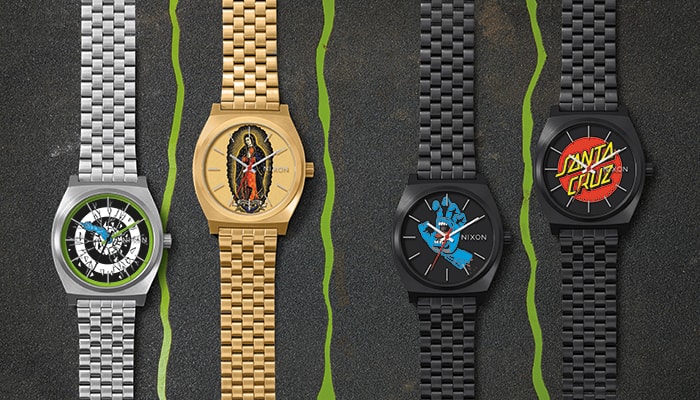 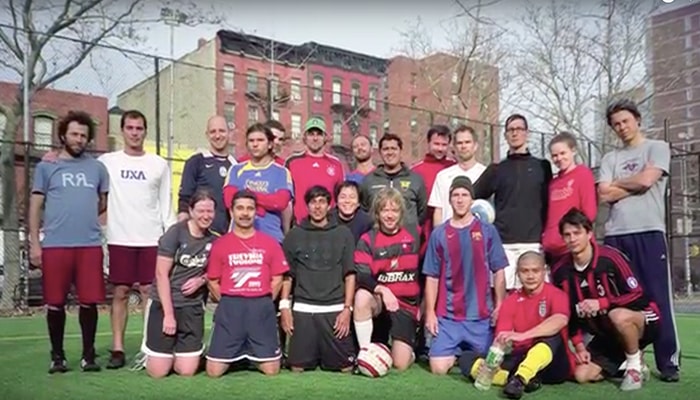