Illegal Civ’s Mikey Alfred made a follow-up appearance on The Nine Club this week. His first spot was during the Lakai The Flare premiere episode back in June. During his latest interview, Alfred reveals that he is co-producing Jonah Hill’s upcoming directorial debut titled Mid ‘90s. You may remember The Nine Club’s adidas Skate Copa episode in which Na-Kel Smith mentions that he worked on the film as well. Now, the pieces are falling into place.

Alfred—who, at 21, is already an accomplished filmmaker in his own right—unveils his role in Hill’s project starting at 37:48.

Alfred continues from there with an amazing story about how this collaboration came together through an unlikely encounter at a movie premiere.

Hill—who grew up skating at the Santa Monica Courthouse during the ‘90s—chose that era of skateboarding in Los Angeles as the backdrop for his film. Mid ‘90s is currently in post production. Needless to say, this movie should definitely be on your radar.

Jonah also made a cameo in Illegal Civ’s tour announcement video last month. Put in context with this interview, this is an obvious nod to his collaboration with Mikey. Check it out below. 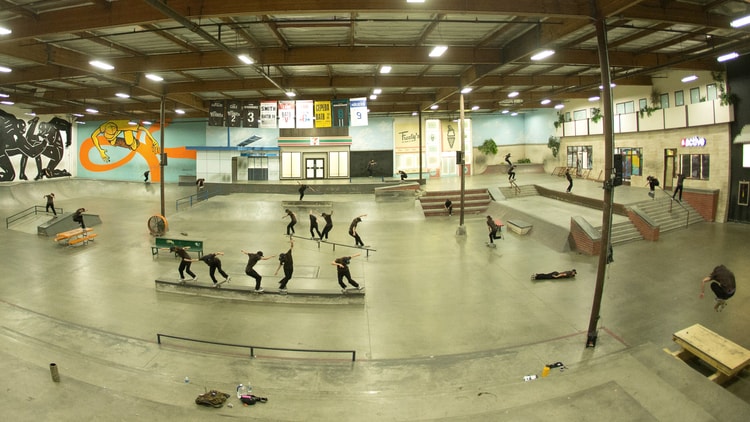 IT MUST BE NICE — Kyle Walker

You know how people suggest you should dance like no one is watching? Well, this is how Kyle Walker skates, like, all the time.
Sep 23, 2017    0 Comments 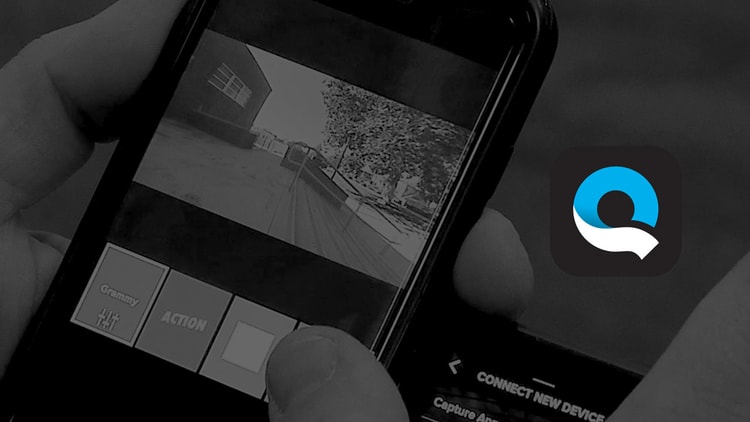 GoPro’s Chris Ray instructs all of you budding videographers on how to navigate the Quik app.
Sep 22, 2017    0 Comments 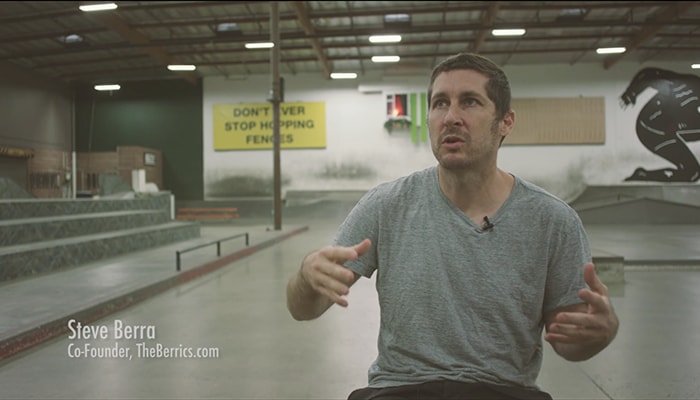 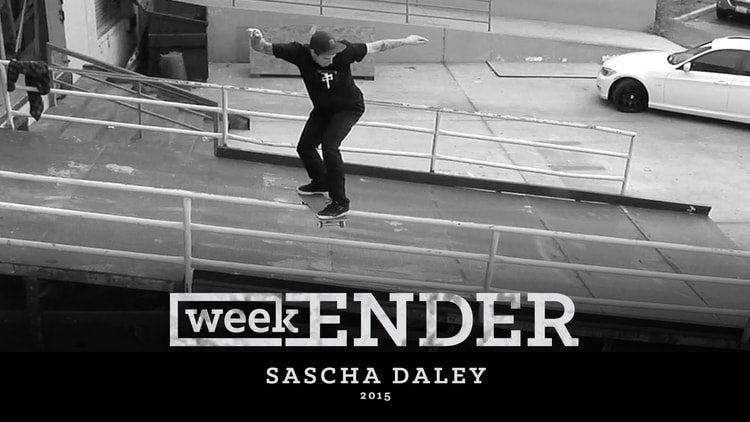 The actual (like, it was built before we even moved here) loading dock rail is still one of the great unexplored territories at The Berrics. It’s tall—belly button-height for an average skat...
Sep 22, 2017    0 Comments 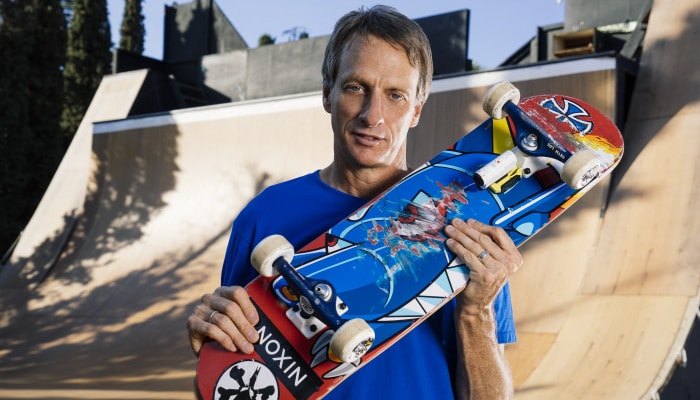 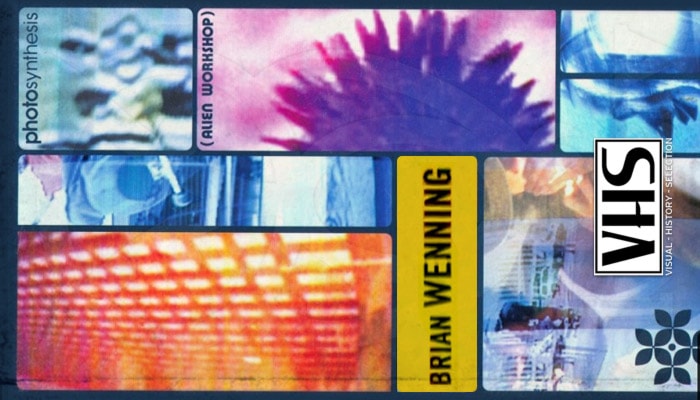 Visual: things that are watched (like this) History: the rich tapestry of skateboarding Selection: we choose it, you views it   Brian Wenning influenced a generation, and his part in 2000’s ...
Sep 22, 2017    0 Comments