Kyle Walker has catapulted in skateboarding by tackling some of the kinkiest rails and most intimidating stair sets, and he does it all with a casual smile and loosey-goosey style. In 2016, after turning pro the previous year for Real and appearing in Vans’ milestone full-length Propeller, he became an SLS Pick and brought a whole new dimension to the somewhat rigid environment of contest skating. Then, in that same year, he delivered an extraordinarily memorable part for Vans—you may remember that it was around the time you and all your friends started saying, “Damn, this song from the Ghost soundtrack is actually kinda tight.”

When 2017 rolled around, Vans announced that Walker would have his first pro shoe. In an interview that year with Mike Medina for Deluxe, Walker was still trying to grasp the reality that he had a pro shoe for Vans, the world’s oldest skate shoe company (54 years and counting), and said about the news, “Shit, I was pretty much speechless for sure. I went in thinkin’ I was getting a colorway, so I was like, ‘What?’” This month, the respected shoe brand releases the second Kyle Walker pro shoe and part of a collection celebrating his home state of Oklahoma. Check out the Kyle Walker Pro 2 here, and watch some past video projects that Walker has filmed with us since 2011, below:

Thank you to everyone who helped make this year so special!
Dec 30, 2022    0 Comments
Skateboarding 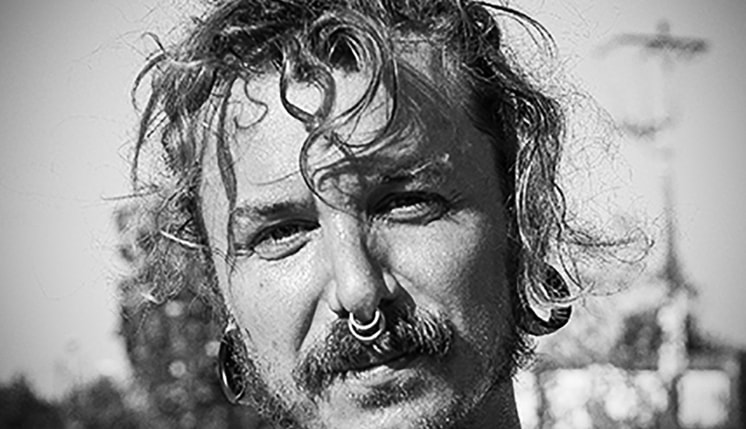 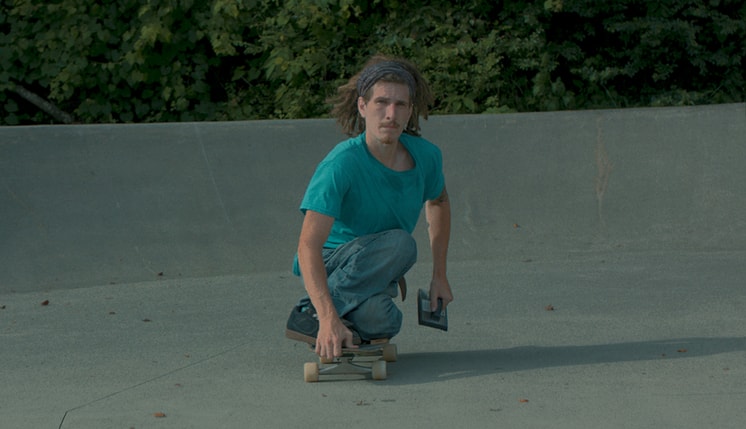 27-year-old Dan Pelletier suffered spine damage when he was born, which led to paralysis in his legs. But that hasn’t stopped him from adapting and achieving goals on his skateboard.
Jul 30, 2020    0 Comments
Skateboarding 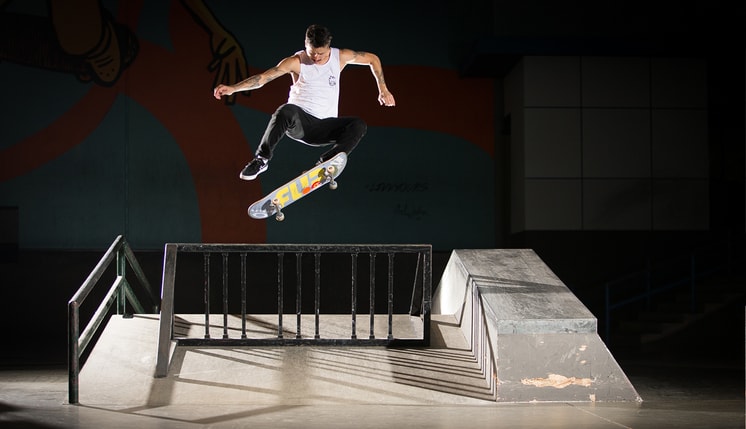