A couple of things to unpack here:

Ok, on to the real topic here: the monstrosity of a trick called the “salad grind.” While it’s not rare for a trick to die out (most often deservedly so – case in point, the benihana), it is rare for a trick that once enjoyed serious prominence to fall by the wayside. Shove it tailgrabs are long gone, but they were never really respected in the first place. Dog flips have always been controversial (I believe Berra has posted at least a dozen clips in its defense, which just shows that the trick is still miles away from unanimous appreciation).

But the salad grind?  The bastard child of a 5-0 and bluntslide that scratches neither itch and just dabbles in mediocrity (and is, in fact, easier than both of the aforementioned components)? THAT WAS A REVERED TRICK A DECADE AGO. To illustrate my point, I just randomly flipped through early ’00s mags to find the photos for this recipe. I found the photos pretty quickly (and I don’t say this to condemn Caswell Berry, Mikey Taylor, and Josh Harmony—the first three that I saw), which lets you know that this trick enjoyed some ineffable sense of legitimacy in the not-too-distant past.

Alas, lest you think this rant is somehow going to tie into this week’s recipe, it’s not. I just wanted to ramble on about how this trick has been set out to pasture, to nobody’s disappointment or surprise.

This week’s salad, however, will blow your mind. I’ve had a few FLATBAR business dinners with Will Flores (@plantrider) at a hole-in-the-wall vegan restaurant in Austin called Bouldin Creek and this salad (on the menu as “Tarzen’s Big Azz Salad”) has has made me salivate every time I watch it whiz by to lucky patrons. Finally, I decided to see if I could recreate it with a few tweaks of my own. This isn’t some chilled summer salad; this is a sizzling, spicy, savory, protein-, fiber-, and flavor-packed masterpiece. Really, I’m at a loss for words with this recipe. Just know that if the sound of stir-fried broccoli, edamame and mushrooms on top of a bed of greens and avocado with a vegan pesto sounds like your jam, you’re gonna love it.

Enough rambling, here’s a trick tip for a salad grind that doesn’t reek of indecisiveness:

INGREDIENTS (note that this makes five servings, so when I don’t list out exactly how many tomatoes or carrots you need, I’m letting you decide):

ELEMENT TEAMS UP WITH HOFFMAN CALIFORNIA FABRICS FOR AN EXTENSIVE COLLECTION 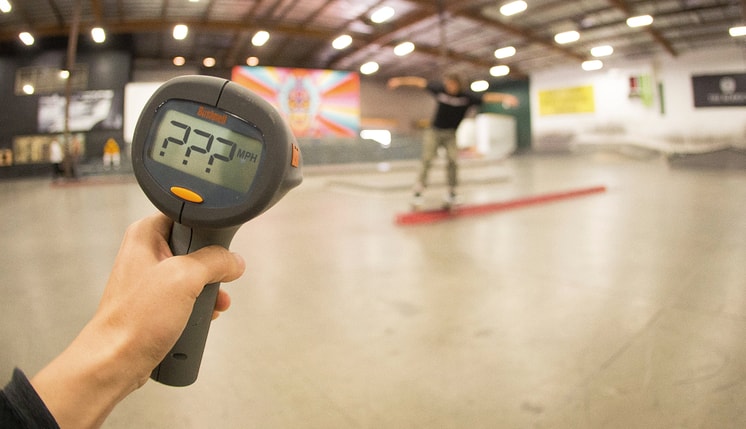 HOW FAST CAN ACE PELKA SLAPPY?!

Ace Pelka’s Instagram is @SlappyRedz. And that’s exactly what we made him do, under the punishing glare of our radar gun’s death beam. This guy is something else—you probably won...
Mar 28, 2019    0 Comments 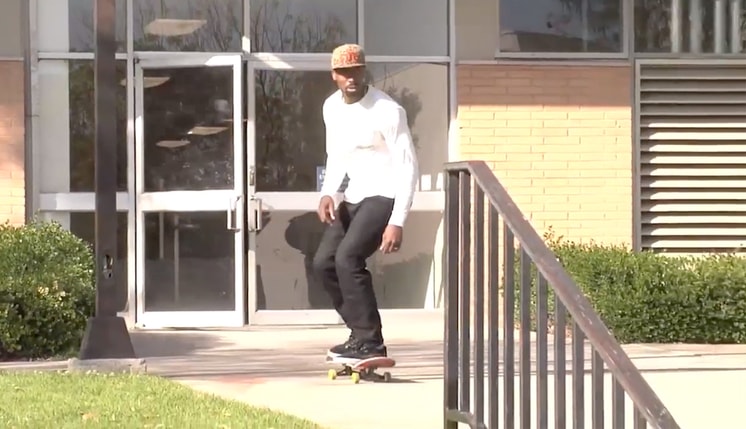 APRIL 1ST… TERRY KENNEDY HAS SOMETHING SPECIAL FOR YOU

Two words: TK. It sucks that y’all have to wait the whole weekend for this one… His new Muta Skateboards part is dropping Monday, April 1.
Mar 28, 2019    1 Comments 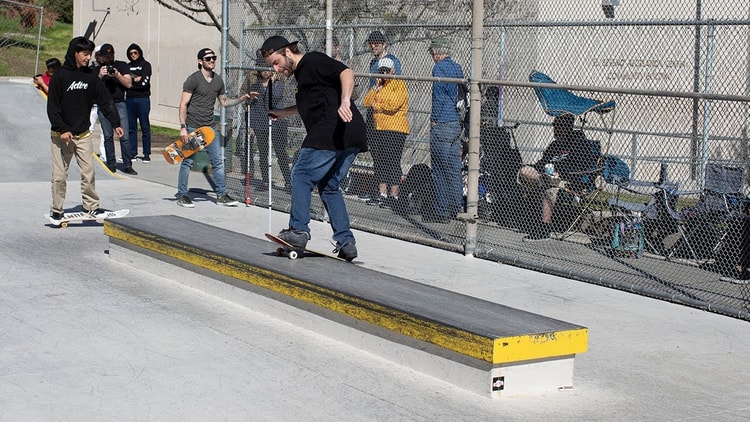 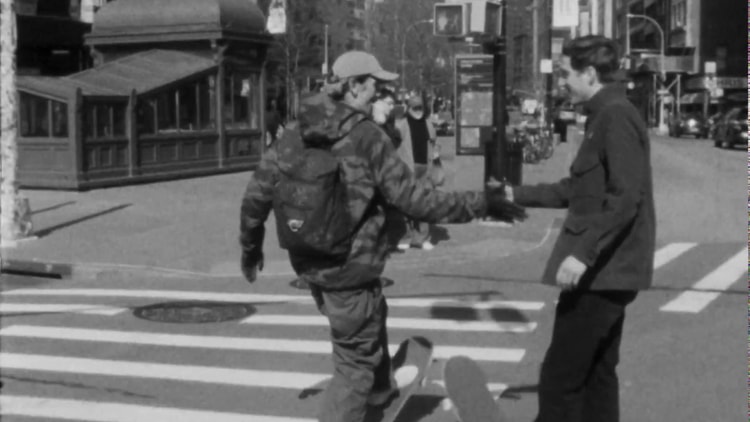 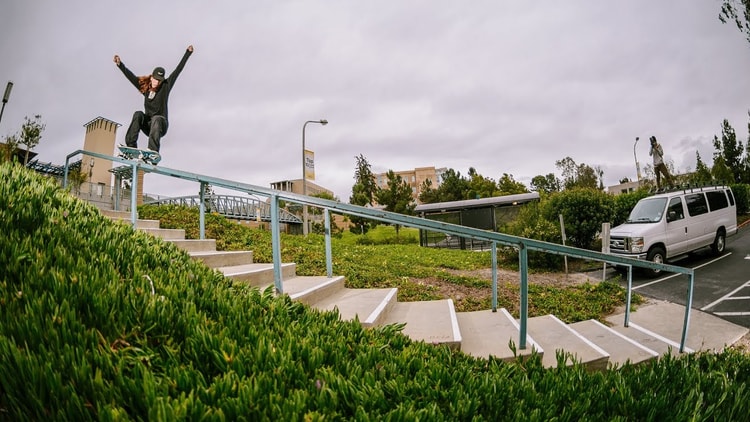 GIOVANNI VIANNA ON THE U.S. STREETS FOR VOLCOM

You’ve seen him win PHXAM, and you’ve seen his Bangin, now watch what he’s capable of on the streets.
Mar 28, 2019    0 Comments
Skateboarding