The Skateboard Mag‘s issue #154 is available now, and on the cover is a moving tribute to Dylan Rieder:

“The passing of Dylan Rieder on October 12 affected all of us here at The Mag. Dylan was a longtime friend and he influenced us deeply over the years. We knew that we had to literally “stop the presses” and do something special to commemorate the man who had given us so much. Issue #154 bears Dylan’s image, lovingly reworked by Mark Oblow, and includes a 28-page feature dedicated to him (featuring photography by Atiba, Grant, and Acosta).

“It’s important for skateboarding to memorialize and reflect on Dylan’s passing, and the passing of others who lived to skate. But Dylan would want skateboarding to roll on: This issue also includes “Chin Ramp Redux,” with Grant revisiting his famous “4 Inverts” 30 years after the Bones Brigade photo; we spend some time in Barcelona with Element’s 2016 Make It Count finalists as they film their parts; we get Wild In The Streets with Emerica in Argentina; Mike Anderson, Chris Colbourn, and Tom Karangelov get the interview treatment; and Dave Swift trips up to the Northwest to the island paradise of Orcas. 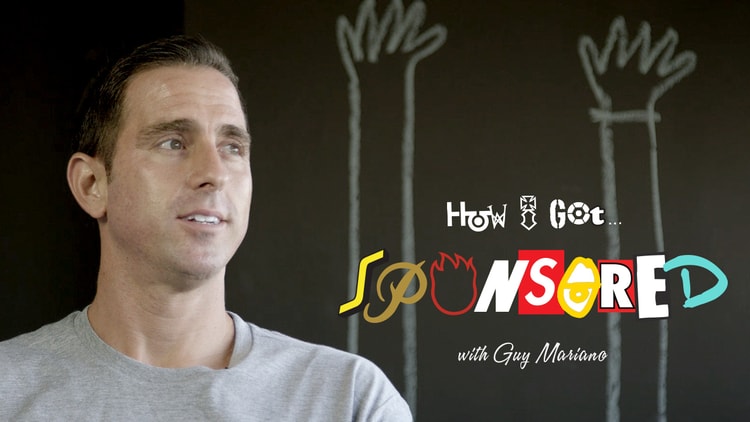 How I Got Sponsored — Guy Mariano 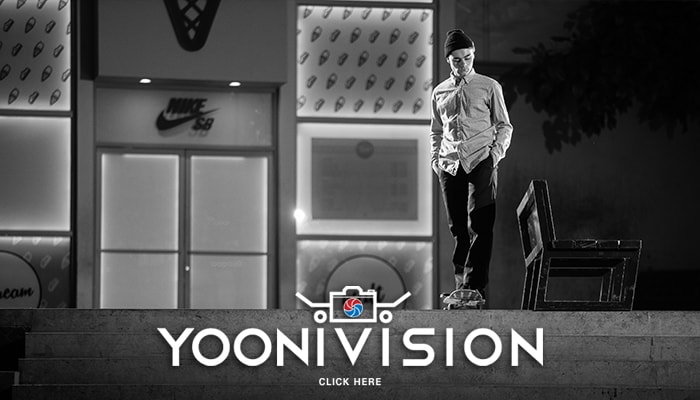 You’d think that we put up a Recruit this past weekend with Chicago native Nick Matthews because the Chicago Cubs won the World Series—finally—but it’s just a crazy coincidence. Or may...
Nov 7, 2016    0 Comments 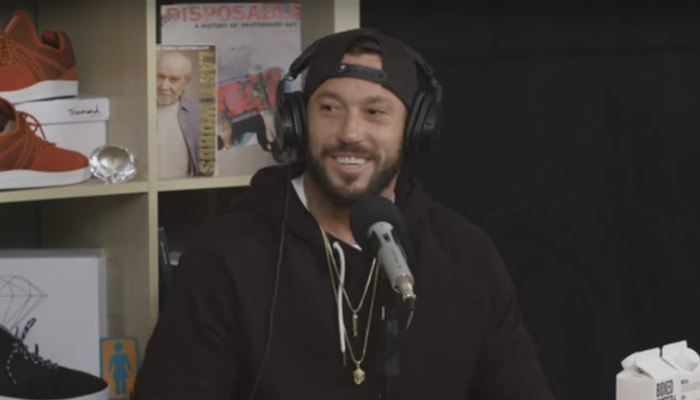 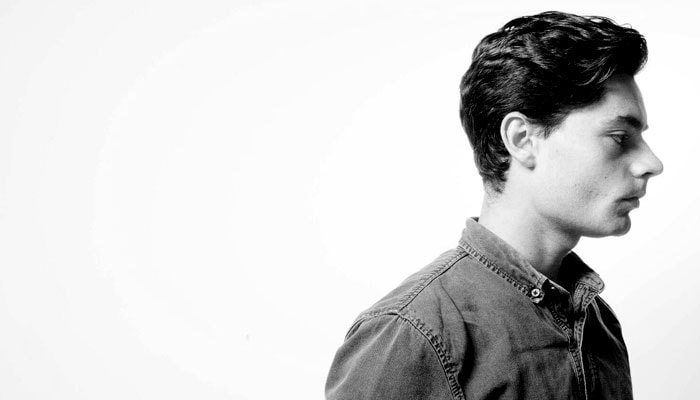 The early 90s signified the biggest change skateboarding has ever gone through and became the defining principle of what it meant to skateboard. Since then, the pros of the early 90s have managed...
Nov 5, 2016    0 Comments 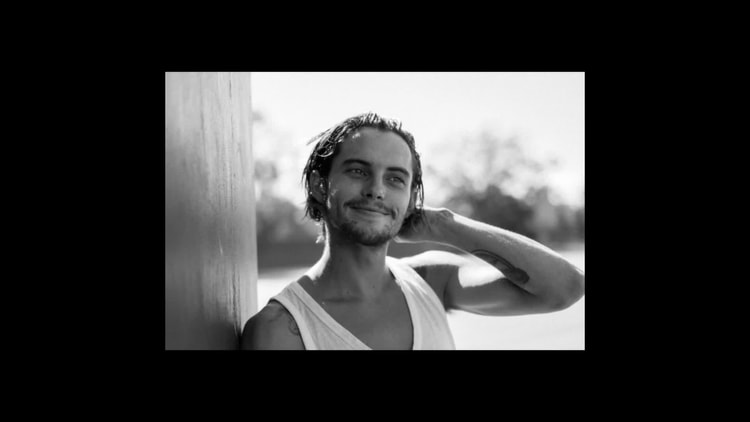 What a difference a year makes. The “Delish 1 Year Anniversary” video is here and there’s enough good vibes to last us for another year.
Nov 5, 2016    0 Comments
Load more
Subscribe to The Berrics
The Berrics © 2007-2021