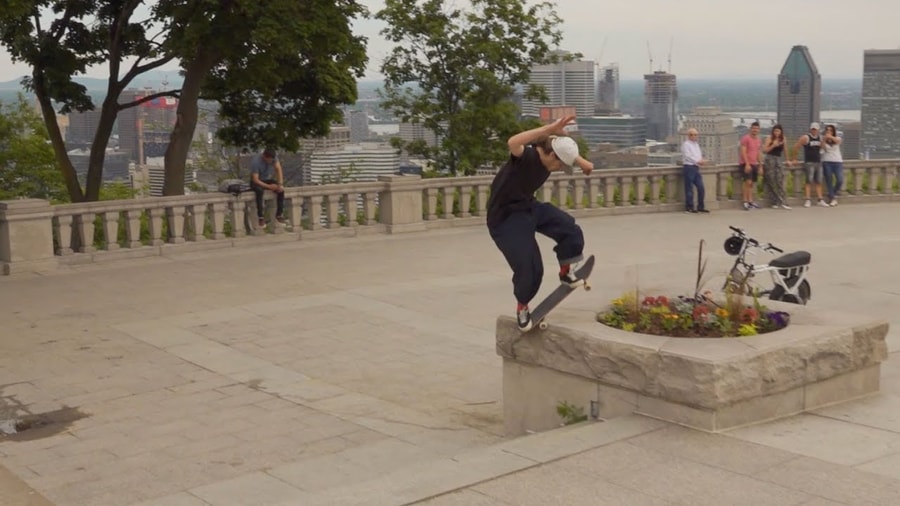 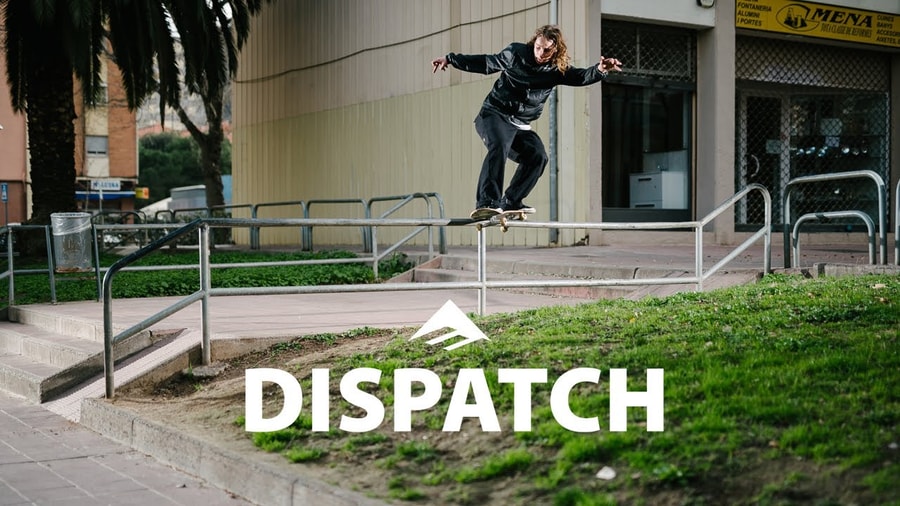 Tiago Lemos is at it again with a fresh new part for Souljah Griptape playing on Free Skate Mag.
Jan 18, 2023    0 Comments

MACBA WET AND WILD — The Rain in Spain…

They say it falls mainly on the plains, but sometimes on the world’s most prolific plaza too. Shaun Hover and friends took their skills, considerable in any weather, to MACBA and came away w...
Jan 30, 2017    0 Comments 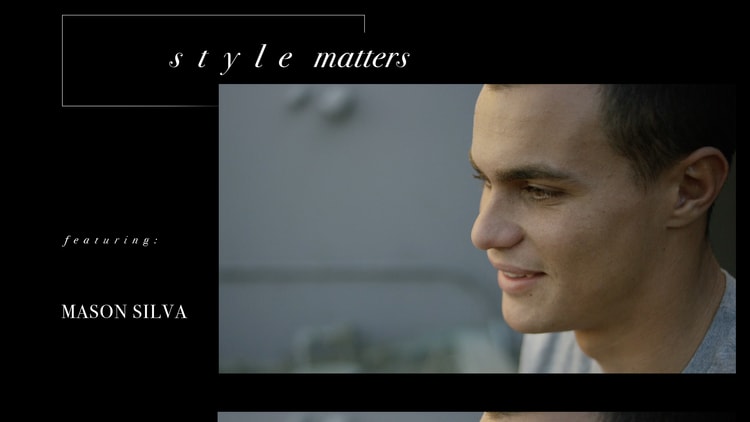 Having a sick style doesn’t mean that every trick has to be “perfect,” but this list of Mason Silva’s favorites is damn near perfect.
Jan 30, 2017    0 Comments 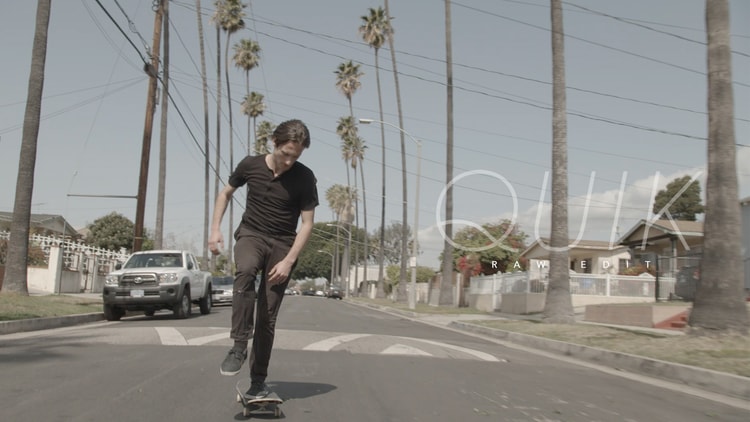 Colin Kennedy’s “The L.A. Boys,” a documentary about the skaters behind one of the most influential video sections of all time, is out now. What better time to take a look at the...
Jan 29, 2017    0 Comments
Skateboarding 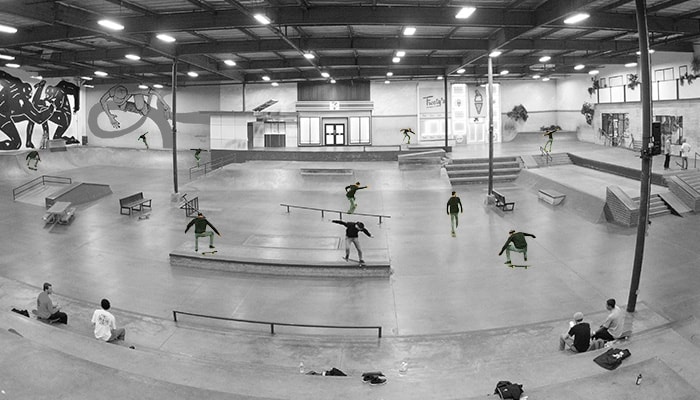 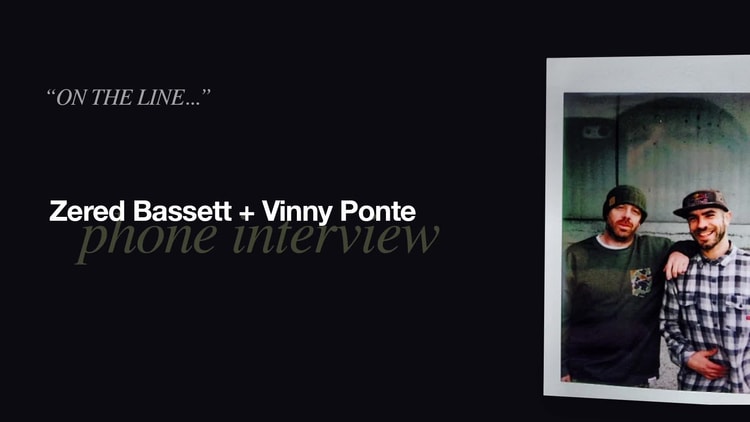 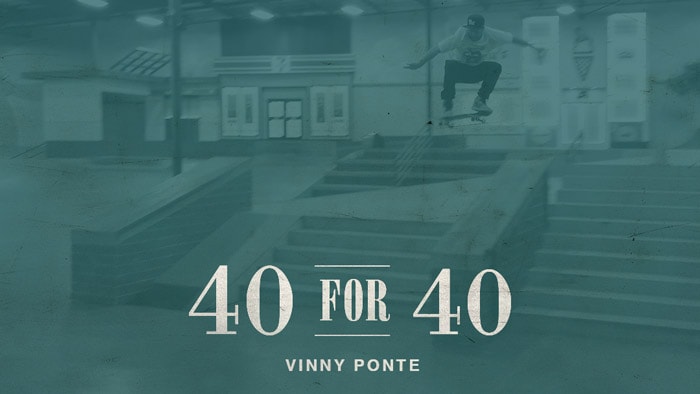 In 2015, Vinny Ponte made numerous late night trips to The Berrics with the primary goal of… having fun. But, with his 40th birthday approaching, there was a secondary goal: get a clip for every y...
Jan 28, 2017    0 Comments
Load more
Shop