The Skateboard Mag issue #156 is available now in The Canteen! 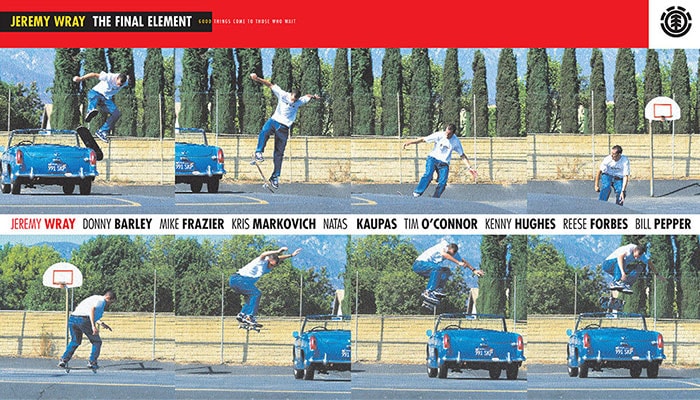 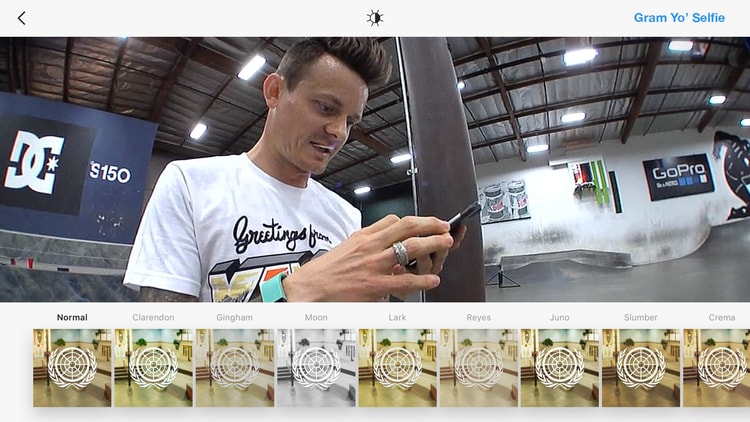 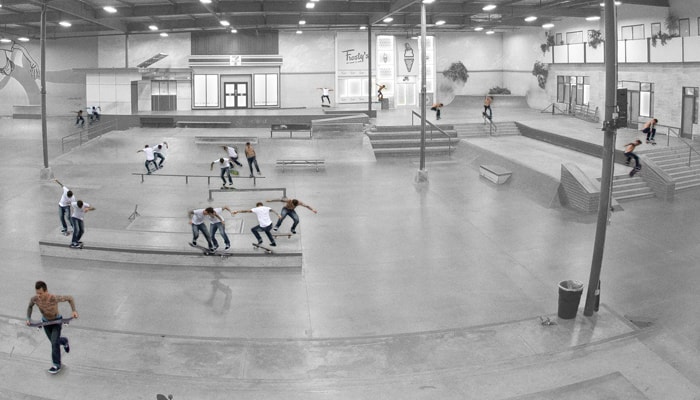 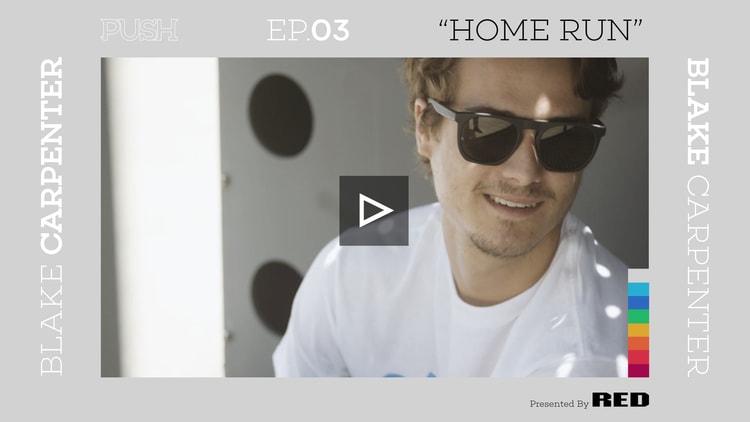 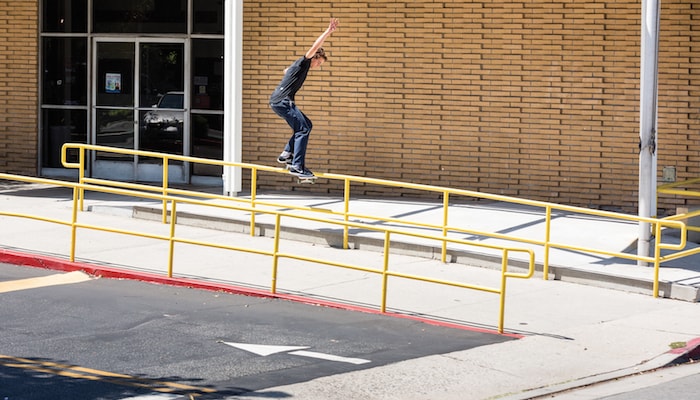