On April 27, The Newport Beach Film Festival hosts the world premiere of the The Tony Alva Story, presented by Vans.

One of the key figures in the early evolution of skateboarding from a wholesome, contest based sport into the freewheeling art form that it is today was Tony Alva. At 61 years old, Alva, the oldest professional skateboarder in the world, is considered by many to be the godfather of modern day skateboarding. Alva’s brand of aggression and bravado in the ’70s set the stage for the way skateboarding would be forever defined. Vans’ The Tony Alva Story chronicles Alva’s humble beginnings on the streets of Santa Monica to his rise to superstardom as part of the legendary Z-Boys, his drug-induced implosion, and his ultimate rise from the ashes to accept his rightful place as a beacon of hope and inspiration for generations of skateboarders the world over.

For tickets go to NewportBeachFilmFest.com. 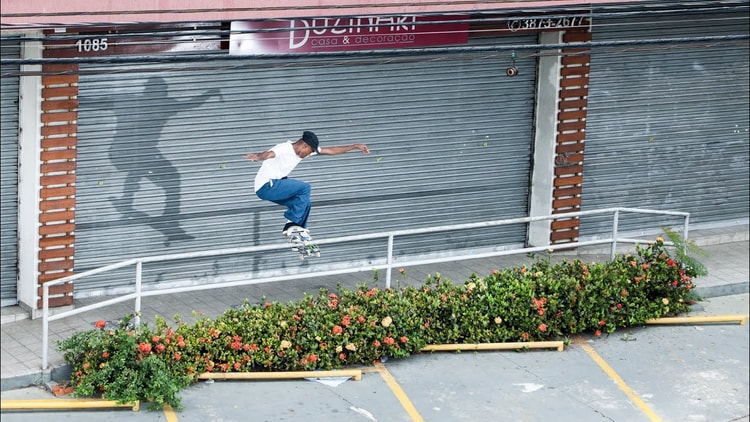 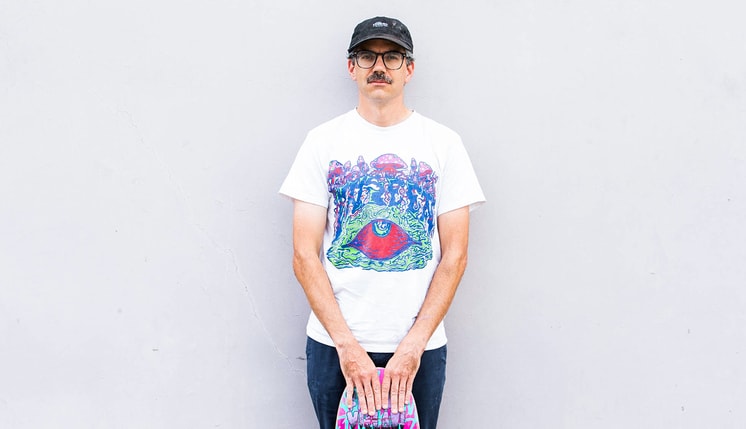 TAKING THE PLUNGE AT 45: DAVID DEERY THE PIZZA CHEF’S LIVESTREAM

It all came down to this. Here’s a rebroadcast of David Deery’s Vert Challenge, which livestreamed on April 9 at 5:30 PST. (Proceeds benefited Skatesitan programs.)
Apr 10, 2019    0 Comments 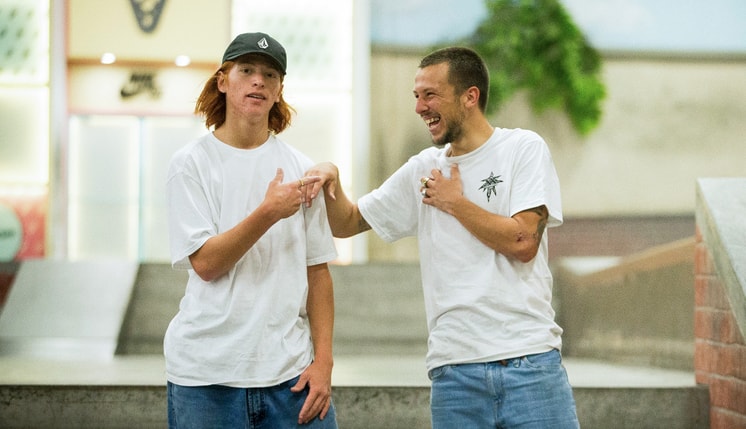 Silva has an X Games “Real Street” part coming up this year, and it’s gonna be a banger!
Apr 9, 2019    0 Comments
Skateboarding

ALEXIS SABLONE DOES A RAPID-FIRE ‘EITHER, OR’ INTERVIEW FOR DEW TOUR

The 2020 Olympics competitor clues you in on her preferences and the reasoning behind them.
Apr 9, 2019    0 Comments 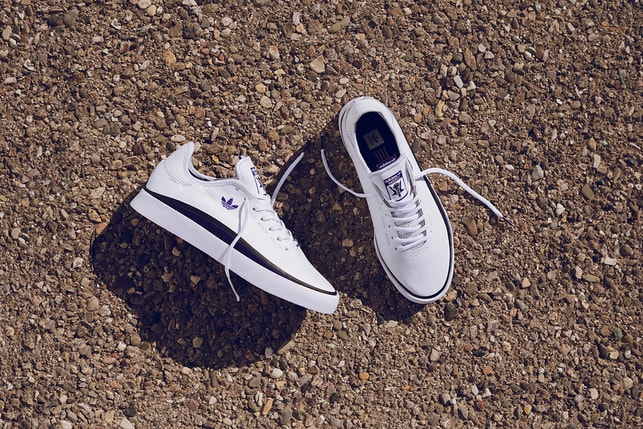 The capsule features a Sabalo, a Matchcourt, and a very happy Tyshawn Jones.
Apr 9, 2019    0 Comments 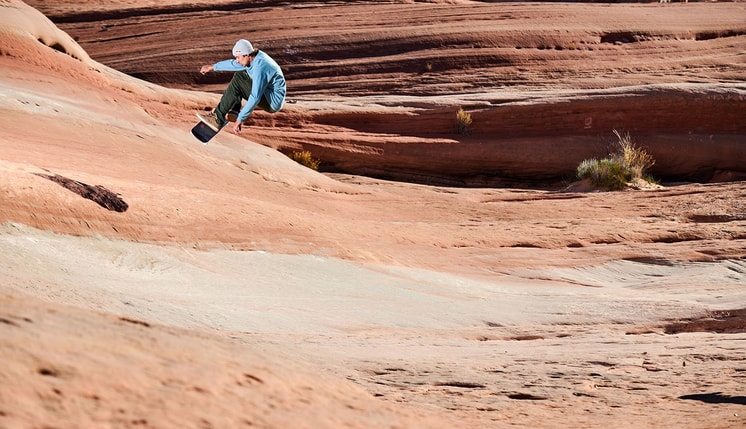