Artist Daido Moriyama takes center stage in the latest Shinpei Ueno video, directed by Tokyo shop (with a crazy skatepark inside and outside) Qucon and Tightbooth Production’s head honcho himself. The motif of the collaboration is Moriyama’s famous lips photo, which became the focal image of the clothing collection, the board series, and also the interior of the Qucon store—which are all basically sold out at this point.

Several Evisen riders were invited to skate the branded skateable section inside the store, with projection mapped animations of Daido’s photos projected from the 5th floor above the exterior park. The video of the skating is complemented with an interview of Moriyama by Ueno, on the meaning of his own photography; his thoughts on the city he has been shooting for years; and on skateboarding, giving the video an interest to an audience beyond skateboarders: “What’s borrowed from the streets should be given back to the streets.” Indeed.

Filmed by Josh Hallett and Jim Silver throughout the United Kingdom.
Oct 28, 2019    0 Comments 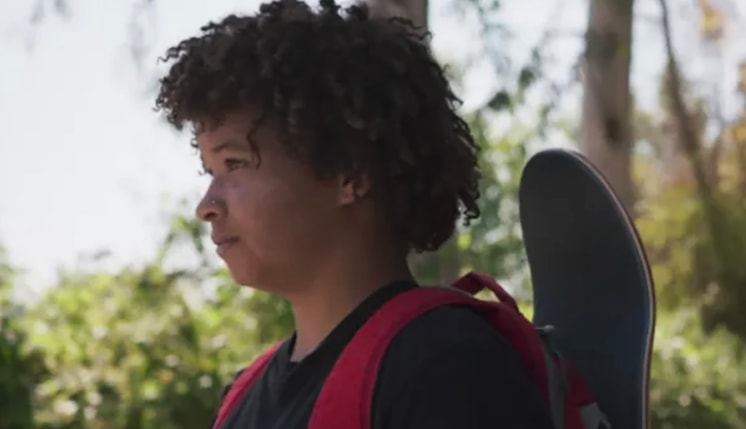