On the latest episode of The Nine Club, Tom Karangelov discusses growing growing up in Santa Ana, early life in Serbia, winning Slap Magazine’s “One In A Million,” Jamie Thomas putting him on Zero, filming for Zero’s Cold War, finding skate spots while watching movies, leaving Zero, Brian Anderson putting him on 3D, getting on Skate Mental, being one of the original riders on New Balance Numeric, and filming for the upcoming New Balance Numeric video.

Check out this Off The Grid Karangelov filmed Arto Saari a couple of years ago, below: 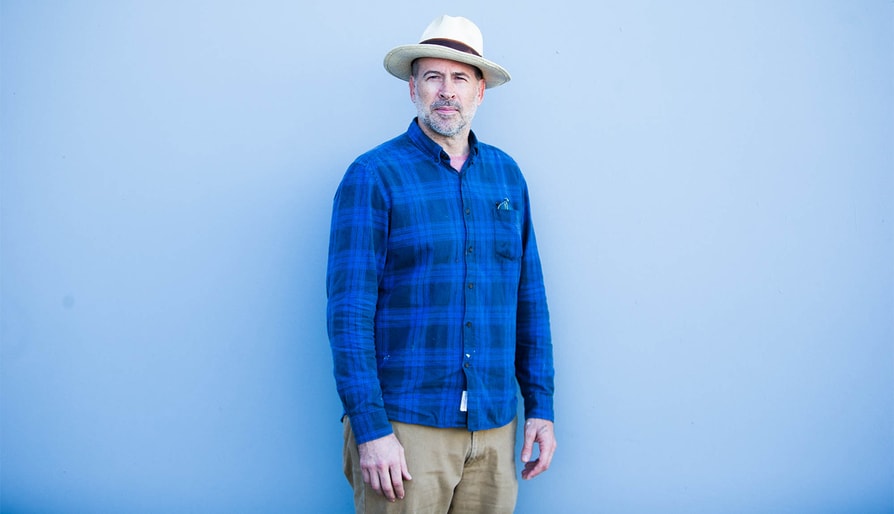 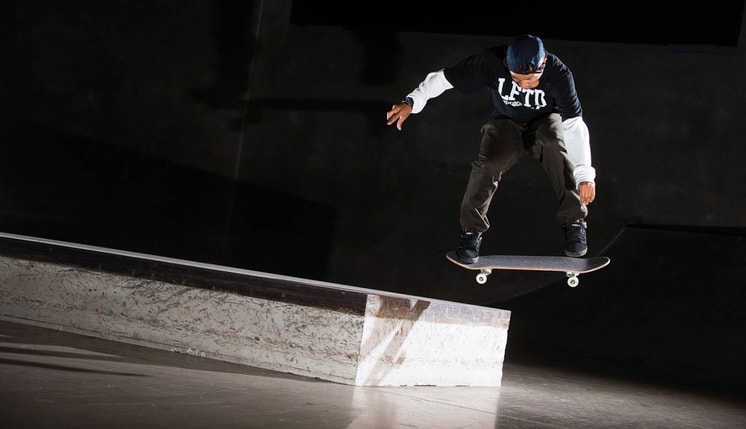 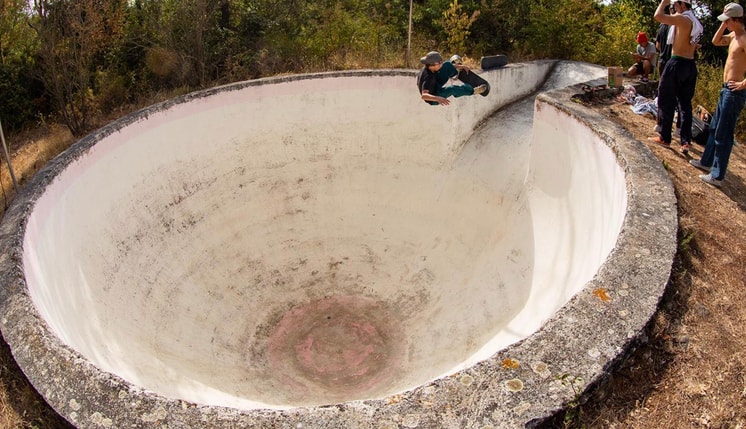 Chris Russell, Alex Sorgente, Vincent Matherton, and Keegan Palmer crammed in a lot of exploring prior to the contest in Marseille.
Sep 12, 2019    0 Comments
Load more
Shop