Tony Hawk needs no introduction for most people—his name is basically synonymous with skateboarding—but how about Mark Mothersbaugh? The original M-and-M is one of the world’s most successful and sough-after composers, but T-Bone has always been a big fan of his early funny stuff with Devo. The Birdman recently got to realize the dream of a lifetime by working with Mothersbaugh for a new collection with Independent, and it turns out that the Devo singer also used to skate back in the day (he gives us his version of ‘Battle Scars’ in the video for the collab, above). Grind the best, whip the rest!

Pop Trading Teams Up With Vans For New Edit

Bombaklats’ Jan Maarten Sneep does the honors behind the lens once again.
Oct 5, 2022    0 Comments 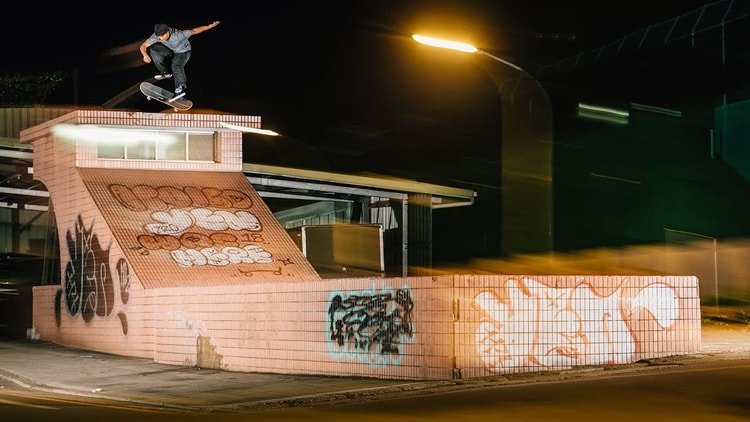 ‘Free’ premiered the edit by Nick Richards, filmed entirely in the dead of night.
Jul 8, 2022    0 Comments 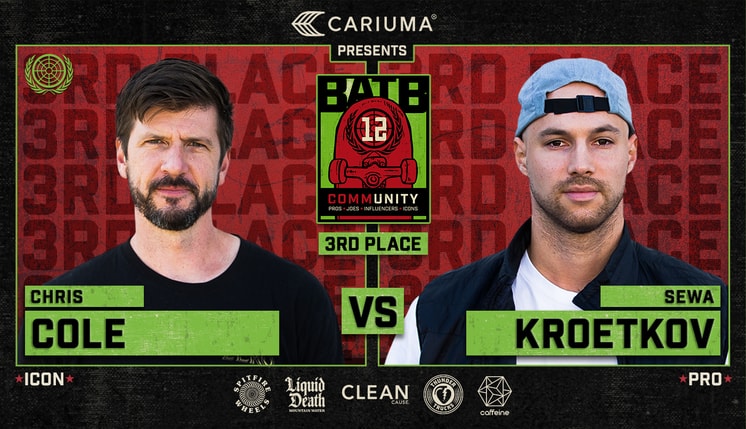 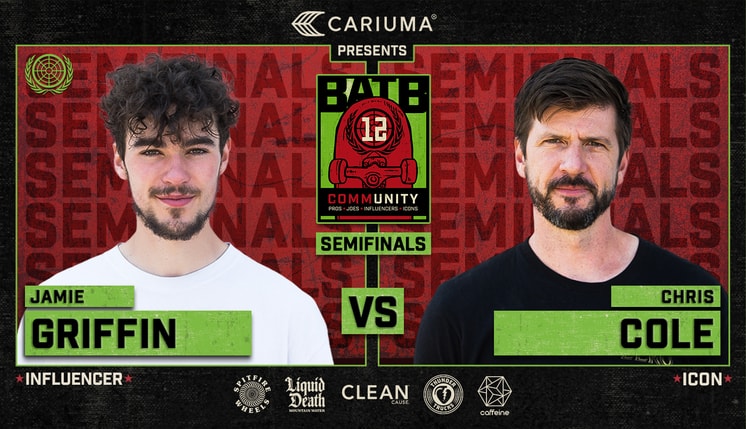