Another clip from the upcoming Tony Hawk’s Pro Skater documentary was just released. In this sneak peek of what’s to come, Tony fills us in on the other companies that approached him to spearhead a skateboarding game. The list includes Rockstar Games—the company behind the Grand Theft Auto series. Imagine if THPS eventually ended up with the same engine as Grand Theft Auto!

You can support Pretending I’m A Superman on its Indiegogo page.

Do you like it raw? Sure, we all do! Bronson Speed Co’s RAW shieldless bearings gives your balls room to breathe. Check out this amazing animated demonstration of how the Bronson RAW are des...
Apr 3, 2017    0 Comments 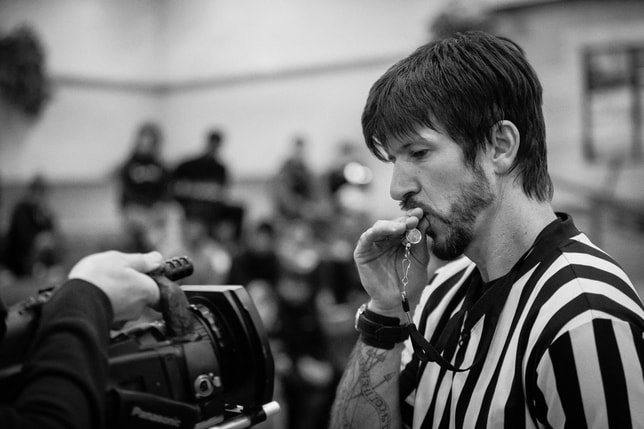 The road to Finals Night has just begun, and the best of the best have a pretty big mountain to climb… like that snowy one in “Rocky IV” that Rocky climbs to train for that big fight w...
Apr 3, 2017    0 Comments 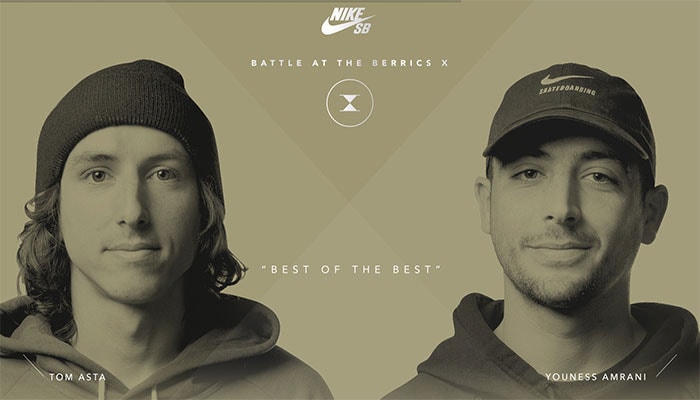 This will be Tom’s sixth BATB season, having made it to Finals Night two years ago in BATB 8. Youness first entered BATB last year, becoming one of the four New Bloods to compete in BATB 9&#...
Apr 2, 2017    0 Comments 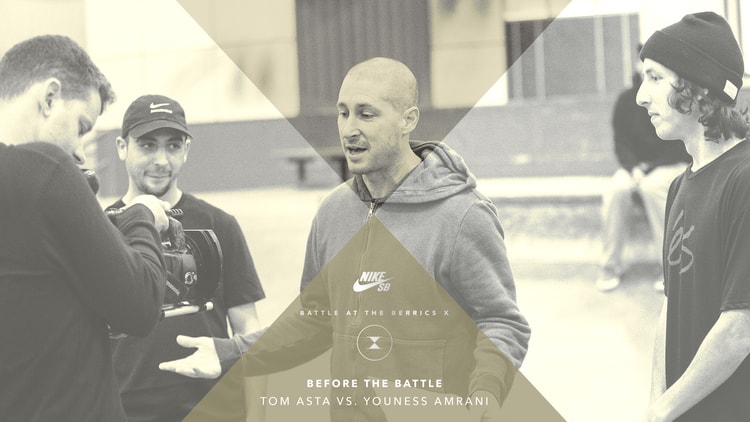 BEFORE THE BATTLE — Tom Asta Vs. Youness Amrani