Today marks the twentieth anniversary of perhaps the single most impactful crossover event in skateboarding: the release of the first Tony Hawk’s Pro Skater. The timing for the game was optimal—it was in the beta-testing stage when Tony Hawk landed his historic 900—and it sold 9 million units during its initial run. To date, Hawk has been behind 18 games on 13 different platforms, selling approximately a kadjillion units worldwide to stoked gamers.

If ever there were games that deserved their own documentary, it’s the THPS series. Pretending I’m a Superman, produced by Ralph D’Amato and directed by Ludvig Gür, is a movie that tells the story of how skateboarding became a part of the mainstream by focusing on the success of the THPS franchise, starring Hawk, Steve Caballero, Rodney Mullen, and many more. The Berrics was lucky enough to be involved in the production at the early stages, and we’re super excited to learn that the doc will be released soon! (We’ve seen the final cut and it will definitely make your thumbs twitch if you have fond memories of these games.) Check out the official trailer above, and be sure to visit the Pretending I’m a Superman site for release dates.

We just wrapped up Tony Hawk Week a little while ago, but if you missed it you can still check out all the videos (plus Hawk’s “Do a Kickflip!”) below.

Take a trip through Radlandia in the latest trailer for the game, releasing next month.
Jan 25, 2022    0 Comments
Skateboarding 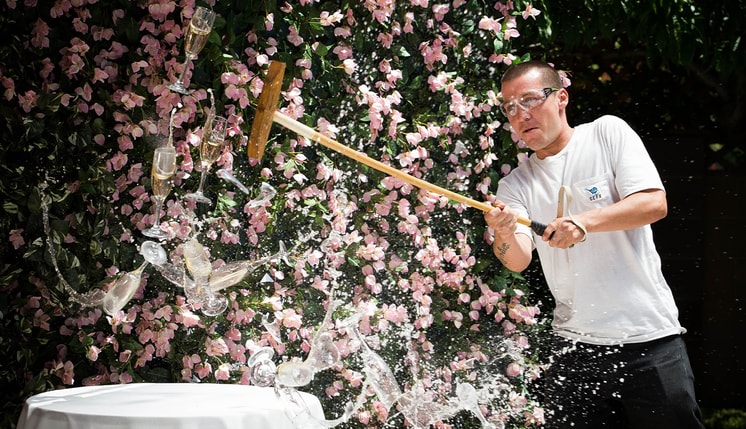 ‘BOARD POLO’ IS COMING…

This is what you get when you mix skateboarding and polo. (Yes, polo.) Tune in next Wednesday to see Team Koston challenge Team Cole to a friendly game of Board Polo (brought to you live by Xfinit...
Aug 30, 2019    0 Comments 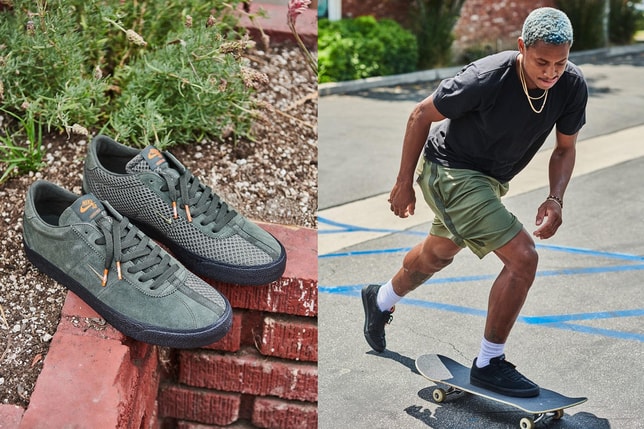 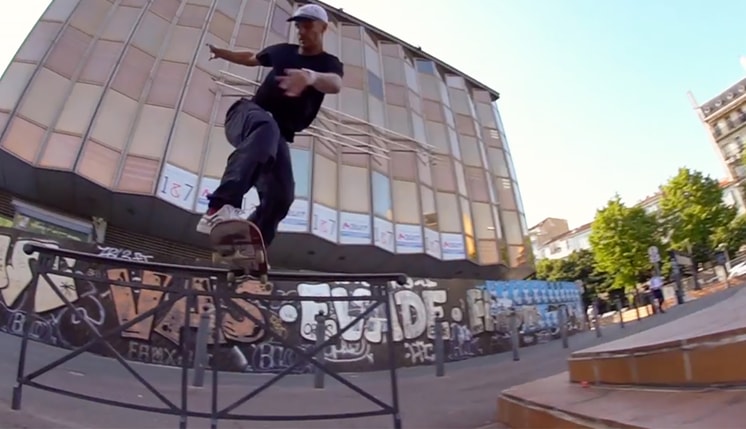 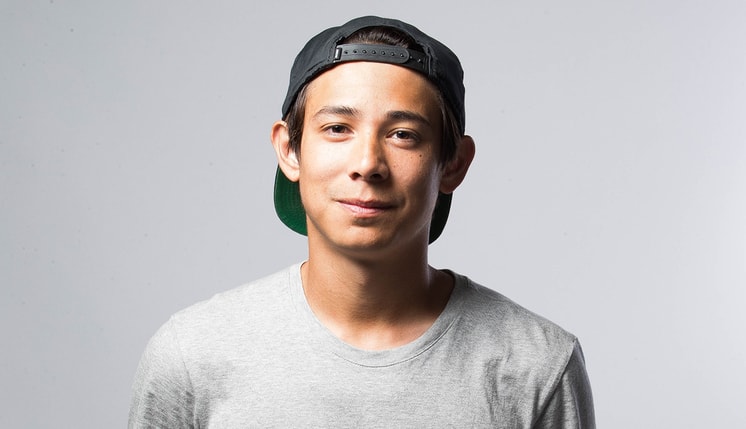 Is the Fountain Of Youth actually located in Kansas City? No one knows for sure—all we know is that Malto is too good to be true, in every sense.
Aug 29, 2019    0 Comments
General Ops

Sean Malto and Sewa Kroetkov have appeared in a combined total of 31 Battle At The Berrics matches. You’d think they would be over it at this point but they were super down to do another one...
Aug 29, 2019    0 Comments 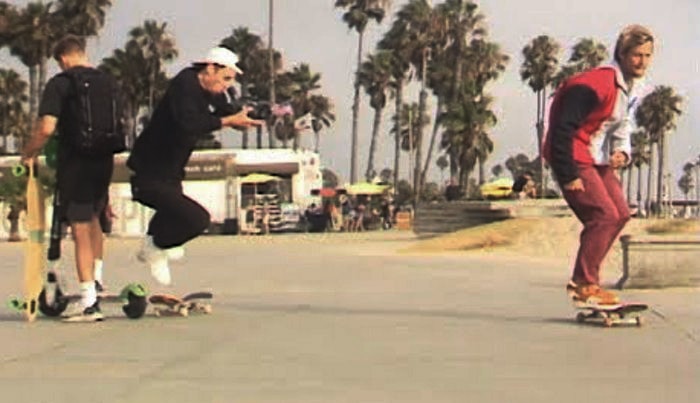