This month, Mammoth Lakes’ Mammoth Film Festival will be screening Pretending I’m a Superman, the documentary about the Tony Hawk’s Pro Skater video game series. Tony Hawk‘s mega-popular series sold 9 million units during its initial run, and to date Hawk has been behind 18 games on 13 different platforms, selling approximately a million-kadjillion units worldwide to stoked gamers.

If ever there were games that deserved their own documentary, it’s the THPS series. Pretending I’m a Superman, produced by Ralph D’Amato and directed by Ludvig Gür, is a movie that tells the story of how skateboarding became a part of the mainstream by focusing on the success of the THPS franchise, starring Hawk, Steve Caballero, Mullen, and many more. The Berrics was lucky enough to be involved in the production at the early stages, and we’re super excited to learn that the doc will be released soon! (We’ve seen the final cut and it will definitely make your thumbs twitch if you have fond memories of these games.) Check out the official trailer and Mammoth Film Festival flyer above, and be sure to visit the Pretending I’m a Superman site for more release dates.

We just wrapped up Tony Hawk Week a few months ago, but if you missed it you can still check out all the videos (plus Hawk’s “Do a Kickflip!”) below. 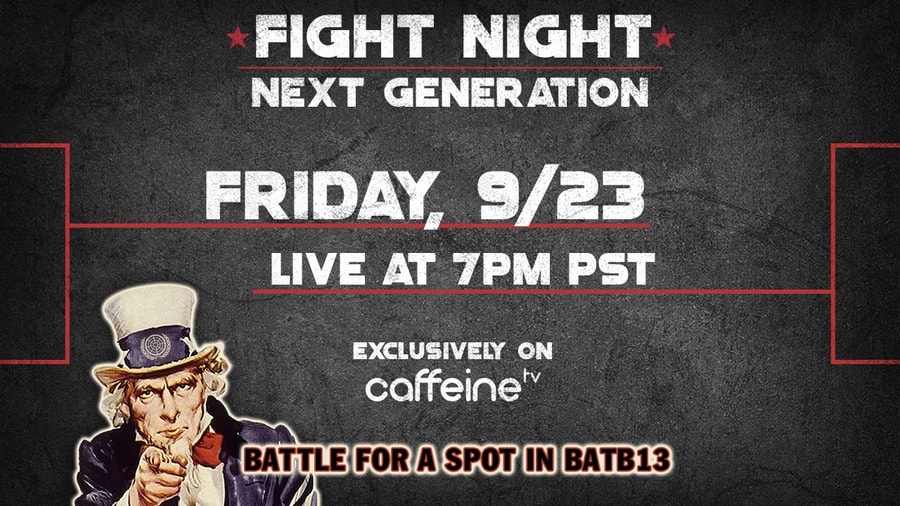 The Piet Parra-designed looks have a little something for every country.
Feb 6, 2020    0 Comments
Skateboarding 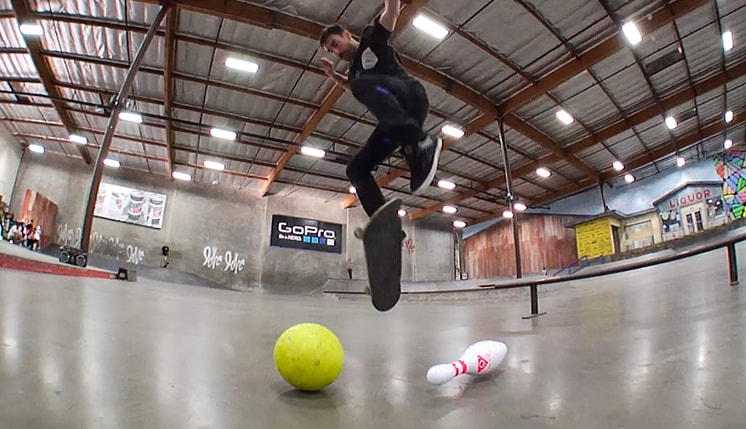 Billy Marks bowled us over in 2014 with ten frames of ridiculous ricochets, and he still had energy to spare. Watch this newly remastered version of ‘Billy’s Bowling Balls’ now!
Feb 5, 2020    0 Comments
Gaming

New features include all-new animations (thanks to the motion capture stylings of Ryan and Ramirez), powerslides, reverts, and remastered sounds.
Feb 5, 2020    0 Comments 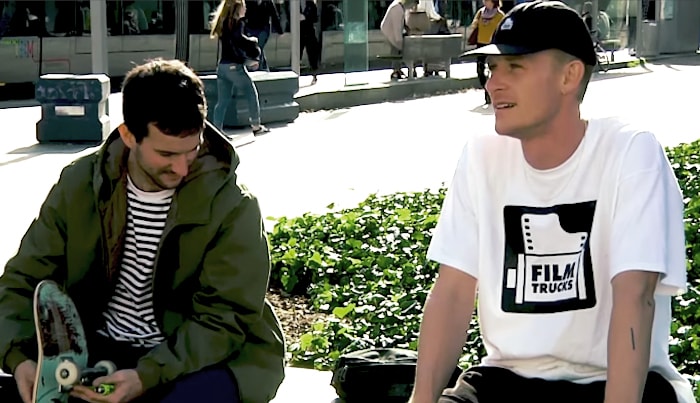 The Film crew make their shoes last with a series of slappys and slides.
Feb 5, 2020    0 Comments
Skateboarding