The birth of The Berrics was followed just days later by the very first Battle Commander. Naturally, the edit featured Koston. Many of the hallmarks of this lights-out video series were established then, and even though we were still learning as we went, we were definitely having a hell of a lot of fun doing it. 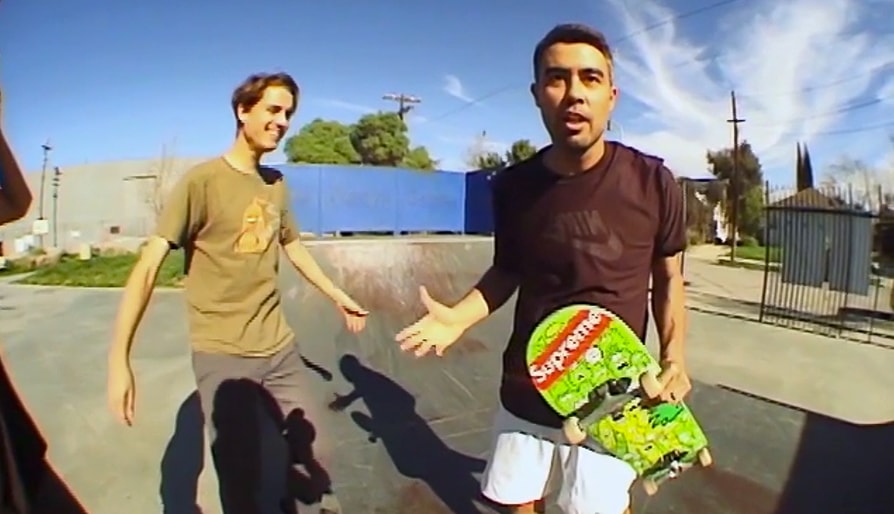 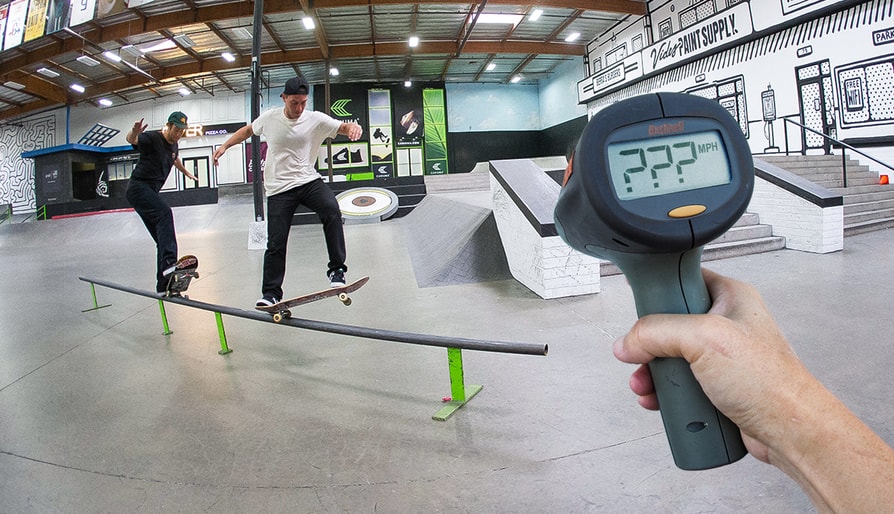 Battle For The Fastest Frontside 5-0: Dane Burman Vs. David Reyes

It’s time to pull out the trusty radar gun (for the last time) and find out who has the fastest frontside 5-0: Dane Burman or David Reyes. RIP radar gun.
Sep 23, 2021    0 Comments 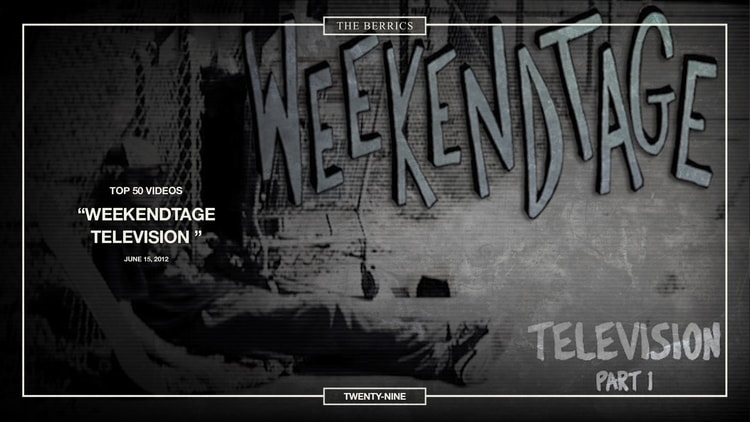 Grant Yansura’s “Weekendtage” series excelled at tapping into the zeitgeist. His “Television” 2-parter was a great example of this. At the time, the TV industry (and...
Dec 15, 2017    0 Comments 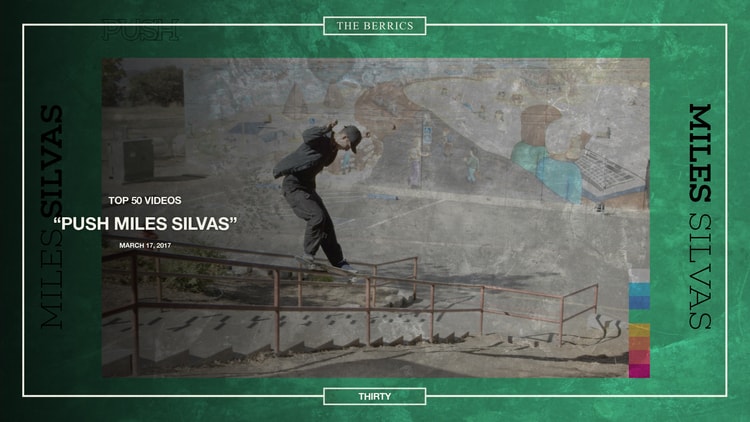 When it came to line up skaters for the second season of PUSH, the inclusion of Miles Silvas was a no-brainer. Over the past few years he had become the epitome of style; everyone could agree that...
Dec 15, 2017    0 Comments 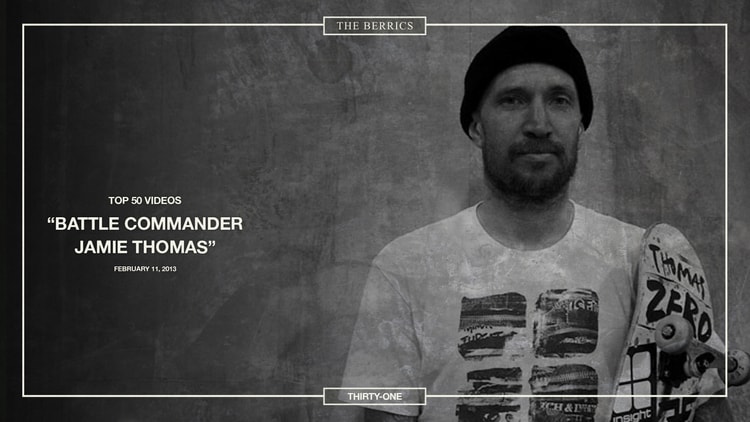 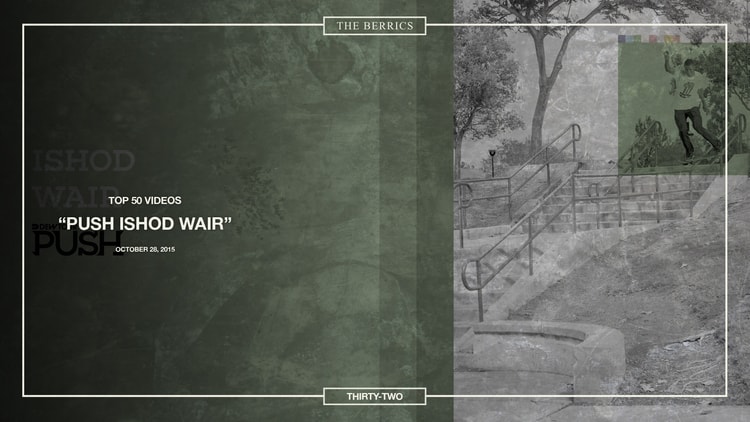 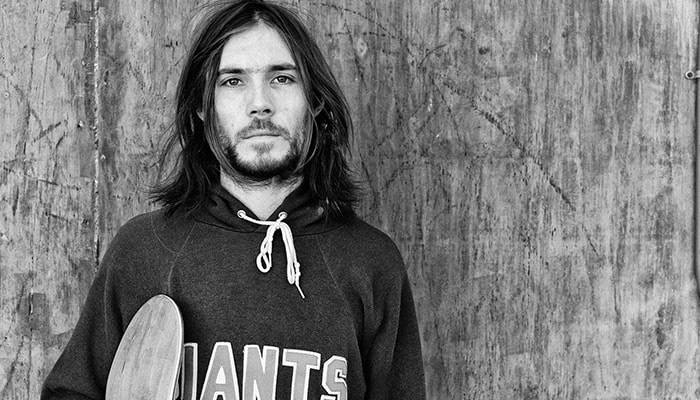 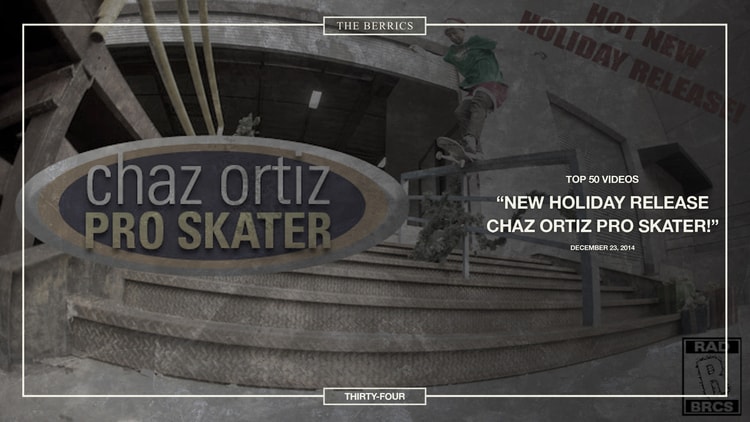 Like most skaters, Berrics employees are consumed by video games. We spend an embarrassing amount of time obsessing over our KD ratios when we should be working (don’t tell Berra). Chase kno...
Dec 14, 2017    0 Comments
Load more
Shop