What’s hard for me to communicate when the camera is in my face can sometimes be much easier to do with the keyboard at my fingertips. It has been ten years since The Berrics first went online. When we began, Eric had no kids and I had just one. We both now have two. MySpace was still the number one social media platform and you could probably watch every video on YouTube in a day or two. And for those of you who don’t know, or for those of you who have forgotten, before we started there was really only one way of doing things in skateboard media. Magazines ruled and full-length videos were something people bought on DVD inside skate shops. However, the times were changing and we could feel it, so before someone like ESPN beat the industry to the punch, we turned this small warehouse we had on the outskirts of downtown Los Angeles into something more than just a private skatepark for Eric and I. We planted a seed and from there something really amazing grew. So many people have come through our doors and for that we are eternally grateful as the Berrics would not be anything without them.  Friends and foes. You can’t grow without collecting a few of each along the way. We’ve lost people; gained some more. Laughed a lot; cried a few times. Argued with some; got along with most. Made some mistakes; but never out of malice. Stayed up all night and slept all day in the pursuit of making something for you that we hope you enjoy and despite changes from our humble beginnings. In the eight thousand videos we’ve produced, we’ve always tried to keep the message the same: Skateboarding is fun.

So, we’ve compiled the 50 best videos we think we’ve made over the last ten years and are going to start posting them tomorrow. I hope you enjoy watching them as much as we’ve enjoyed making them for you. Skateboarding has made our dreams come true and we can only hope we can do the same for you. Thank you so much for the last 10 years. It has been the ride of our lives. – sb 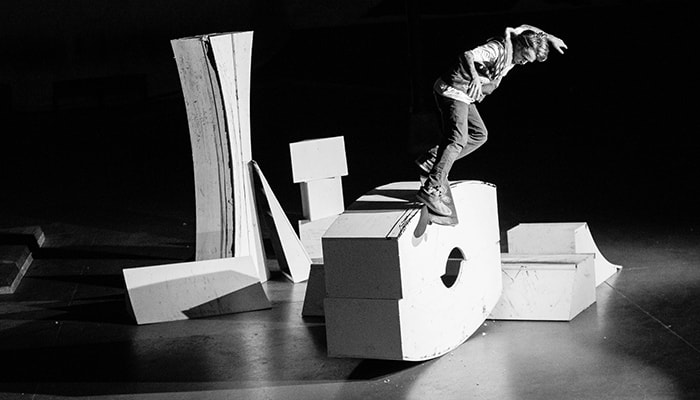 The 10 obstacle was like a skateable Jenga (props to the puzzlemasters over at Keen Ramps). Here’s a closer look at how the skaters put these pieces together.
Dec 10, 2017    0 Comments 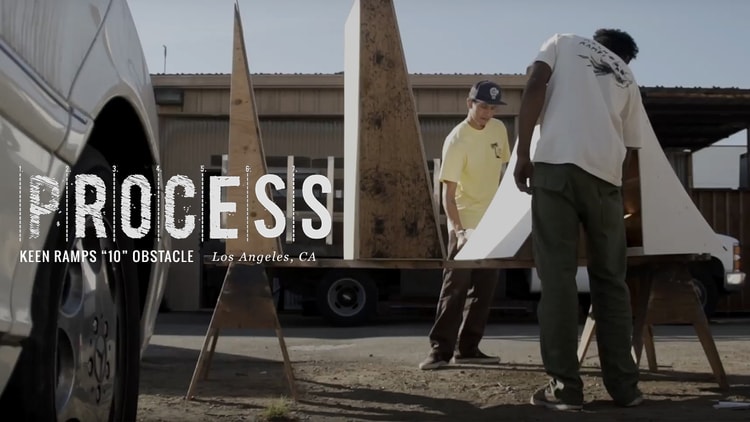 For our tenth anniversary, we presented Keen Ramps with a challenge: develop a crazy-ass modular skate obstacle created entirely around the number 10. You could say they… “nailed” it....
Dec 9, 2017    0 Comments 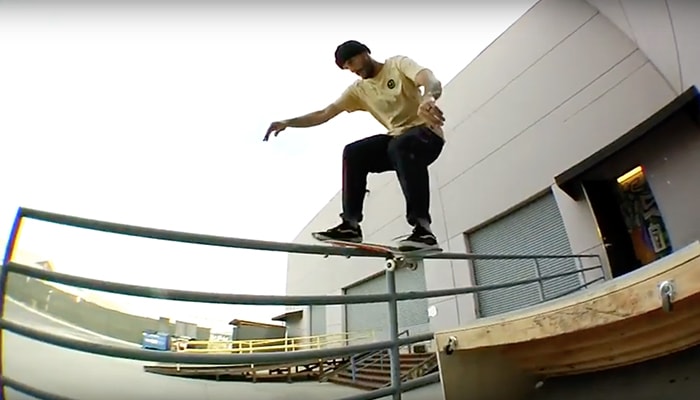 When Keen Ramps builds you a quarterpipe to shred, that’s exactly what you do.
Dec 8, 2017    0 Comments 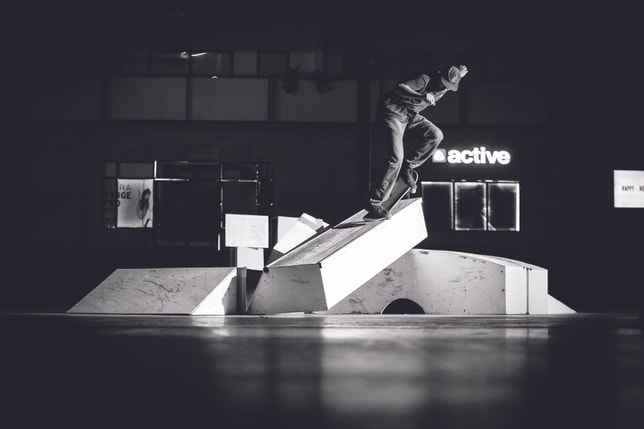 Well… ten years flew by like nothing. Cliche to say it, but time does sure fly by when you’re having fun. I can’t believe that it’s been a decade since Steve and Eric opened the...
Dec 8, 2017    0 Comments 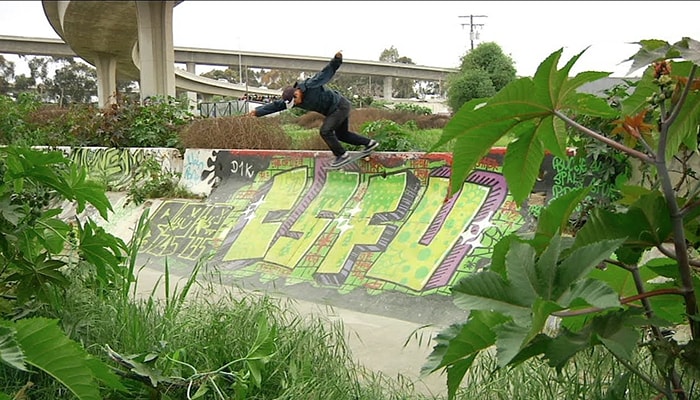