Toyota, the makers of fine automobiles, have added six sports to their quiver of 2020 Olympics sponsorships. Among the additions is skateboarding, as reported by the Shop Eat Surf blog. Between the winter and summer games, Toyota now has 16 partnerships with National Governing Bodies.

The company has been a consistent supporter of skateboarding, having sponsored video edits with teams like Baker under its Scion brand and even building skateparks.

INDEPENDENT’S RIDERS ARE SET ‘FREE ON THE STREETS’ (VOL. 1) 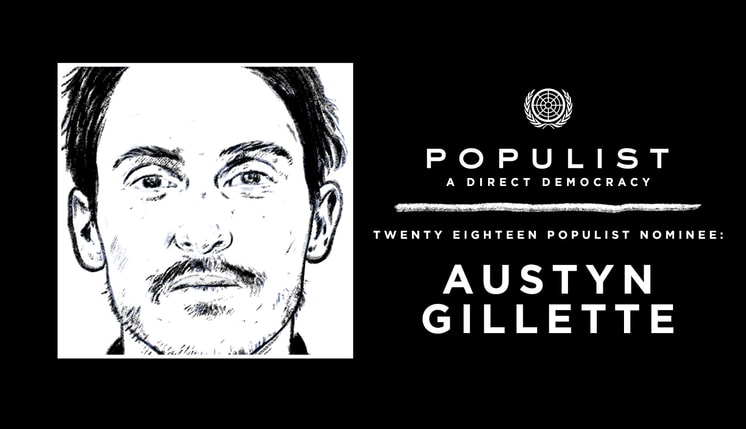 Populist is the direct democracy where YOU vote on the best of the year. Today’s nominee is Austyn Gillette.
Jan 2, 2019    0 Comments
Skateboarding