Some days I just Suck at Nollie Flips

Heath Gets The Booth 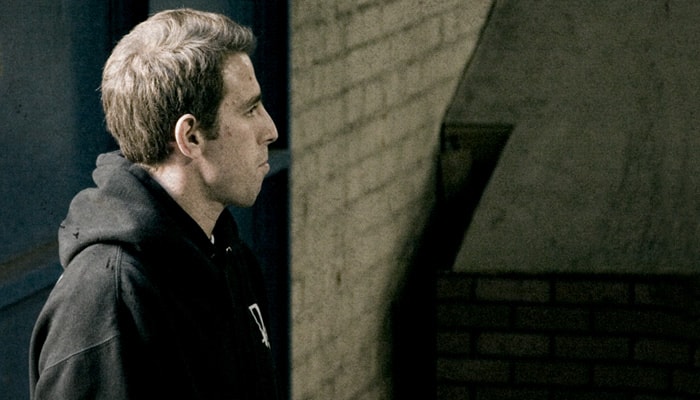 The Battle Commander not only leads the troops into battle, but also plans attacks and formulates strategies. He is often both the brain and the brawn behind the army. Inside the Berrics, this pos...
Jan 14, 2008    0 Comments 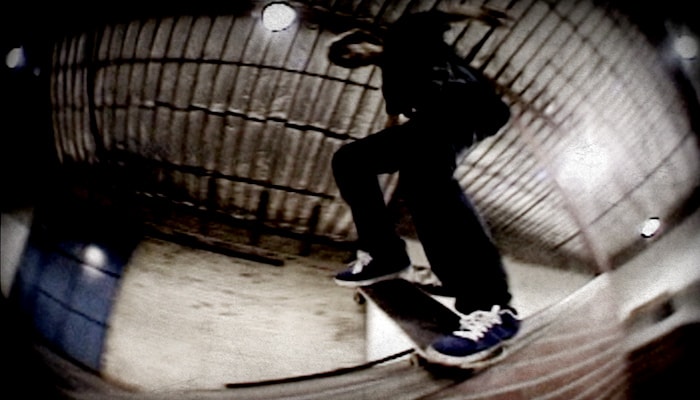 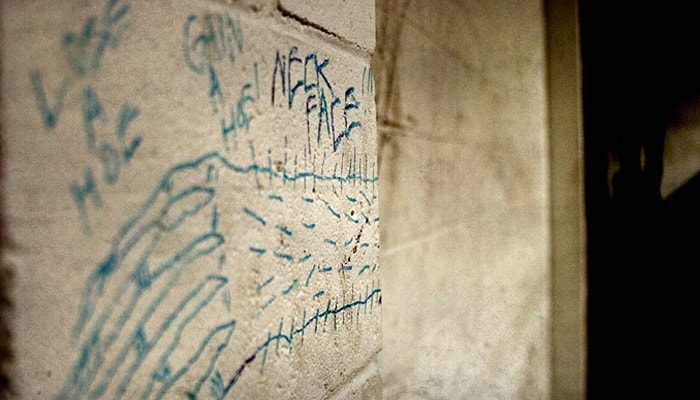 Neckface is the Basquiat of our times. I truly believe that. And someday I’m going to blow this chunk of cinder block out of the Berrics and sell it for millions of dollars, then I wonR...
Jan 3, 2008    0 Comments 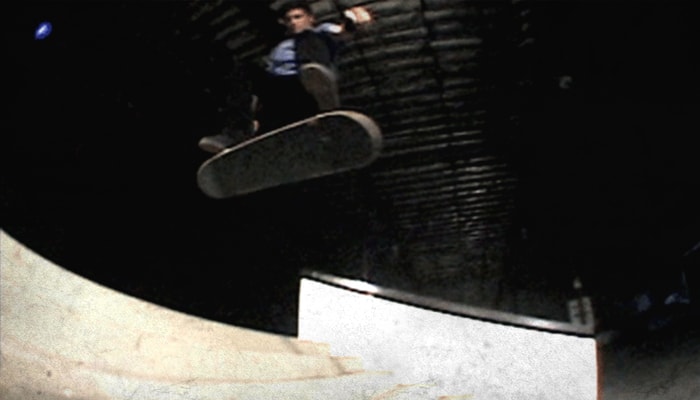 Some days I just Suck at Nollie Flips 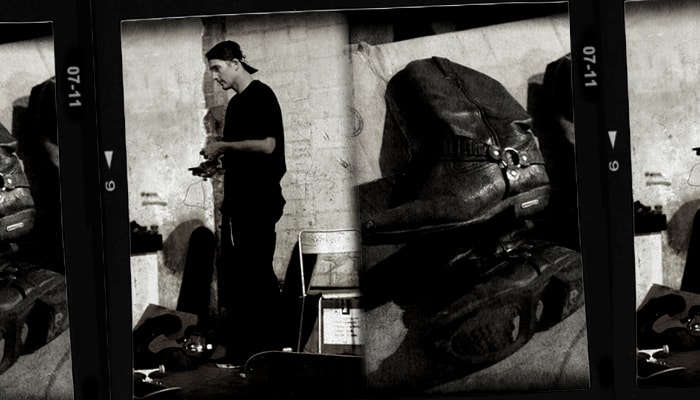 Heath Gets The Booth

If I were gonna wear a little bit o’flair, a little bit o’pizzaz, ya’know, spice up the ole’ image like those super hip celebrity djs, I’d ride a motorcycle like He...
Dec 21, 2007    0 Comments 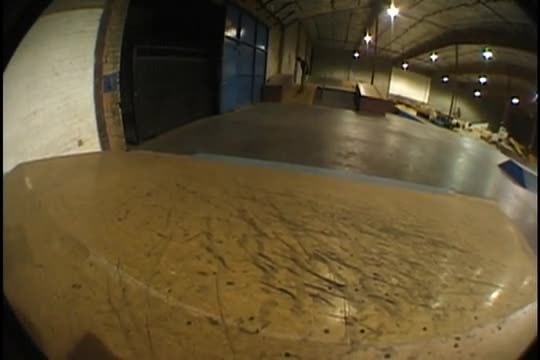 Having a broken ankle is super fun. You spend all day trying to figure out how to switch calls using that new iPhone headset you just got and telling people on both lines how fun it was that one...
Dec 19, 2007    0 Comments 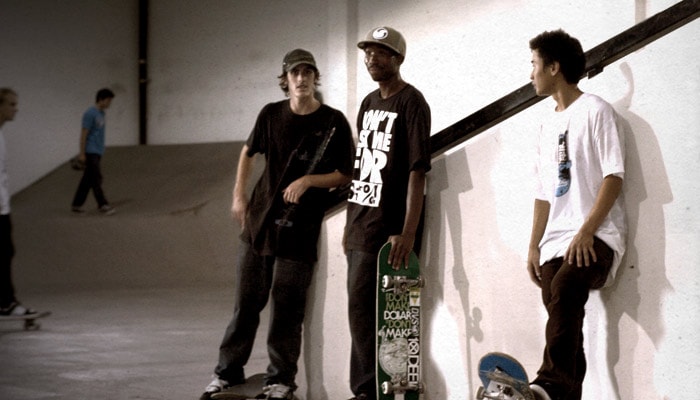 The purpose of the United Nations is to develop friendly relations between the Berrics and skateboard companies based on respect for the principle of equal rights and self determination of our fel...
Dec 18, 2007    0 Comments
Load more
Shop