Mob Grip‘s Tyson Bowerbank keeps it simple when he applies griptape to a freshie: wham, bam, thank you Mob. But that isn’t to say that fancy grip jobs have no merit. Bowerbank most likely chooses to slap on a fresh coat of grip because he goes through decks quickly, like any hardworking Am. If he got too attached to a creative, inspired grip job he may be left heartbroken when it inevitably snaps. On the other hand, if Bowerbank dedicated more effort into crafting a standout top-layer on a future complete he might get that extra boost of motivation needed to twist his 540 ollies into 720 ollies. Who knows? The bottom line is that Bowerbank goes the simplified griptape route—as do most of us. In the future, he may experiment with avant-garde grip techniques but for now he’s content with devoting that additional time to learning new tricks. That’s just his stance on griptape application techniques—he has a right to his own opinion (although it could change eventually… Mob does offer an amazing line of graphic options with which to cut and paste a variety of interesting designs). Watch the latest Mob video, above!

Bowerbank has been working with The Berrics since 2016, the year when he was Recruited. Since then he has filmed a bunch of projects with us, including BATB. Watch a handful of these videos, below: 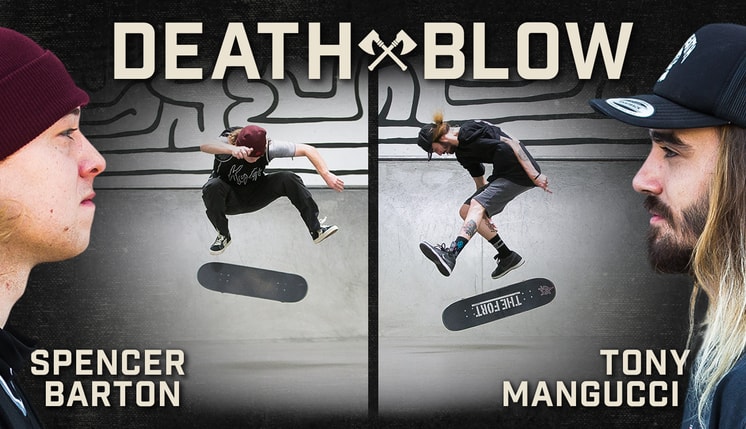 In Liquid Death’s ‘Death Blow’, influencers Spencer Barton and Tony Mangucci tell you about the tricks each of them has hidden up his sleeve for Sunday’s battle.
Sep 17, 2021    0 Comments
Events 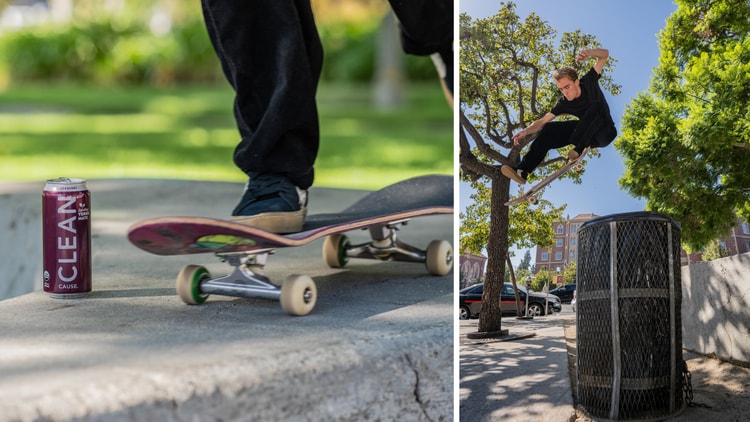 We interviewed Clean Cause rider Tyler Peterson about Clean Cause’s National Recovery Month campaign and why it’s so important faith in yourself above anything else.
Sep 16, 2021    0 Comments
Skateboarding 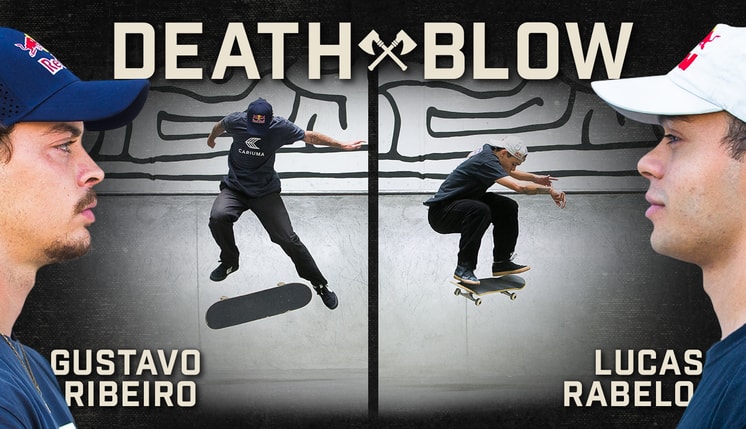 Liquid Death tells you all you need to know before Saturday’s match between Gustavo Ribeiro and Lucas Rabelo.
Sep 16, 2021    0 Comments
Load more
Shop