There are so many good skateboarders in the world who may never reach their dreams for reasons beyond their control. Reasons like where they live, how much money they have, how old they are, what they look like, who they know, and a million others. Although barriers like this can often make the game more interesting and that much sweeter when you win, too many of them will only make the game unplayable, and some people who should have made it, end up never making it. One of our dreams for the Berrics was to create a platform that made it easier to get noticed for that person willing to pay in blood, sweat and tears for their own dreams. That was the whole impetus behind YOUnited Nations and Bang Yoself because the hardest part to success in this game is getting in front of the eyes who need to see you. With the invention of technology, with the invention of the Berrics, you don’t need to know a single soul in the industry to be seen by the entire skateboarding world and if you can get the people behind you, the people behind the curtains start paying attention. When they don’t or when they stop, that’s when revolutions start. Eight months ago you voted DREAM the winners of YOUnited Nations II. Eight months ago you made it possible for DREAM to overcome one of the hardest barriers in the game; to be seen. So, to everyone with a dream, this win is your win because as Thomas Jefferson said, “Democracy is cumbersome, slow and inefficient, but in due time, the voice of the people will be heard and their latent wisdom will prevail.” You all are a bunch of wise motherfuckers, because although it took us a while to get them here, they got here and what they did, well… you’ll find out when you hit PLAY. Enjoy. — sb 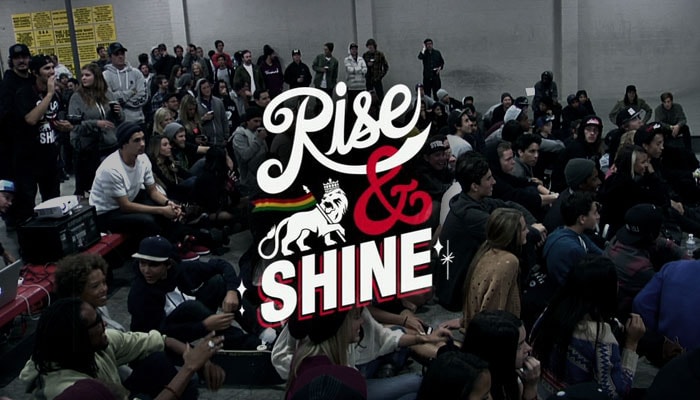 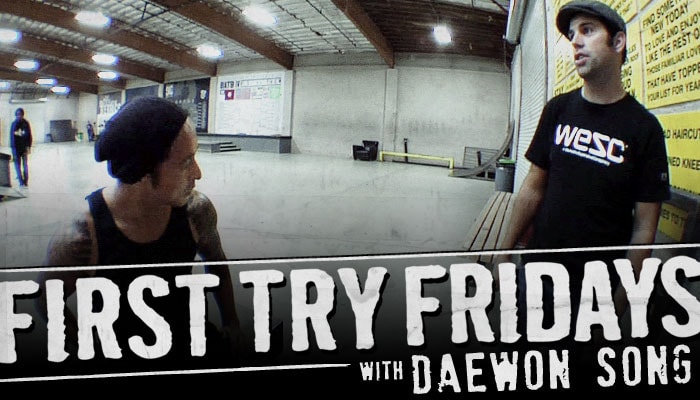 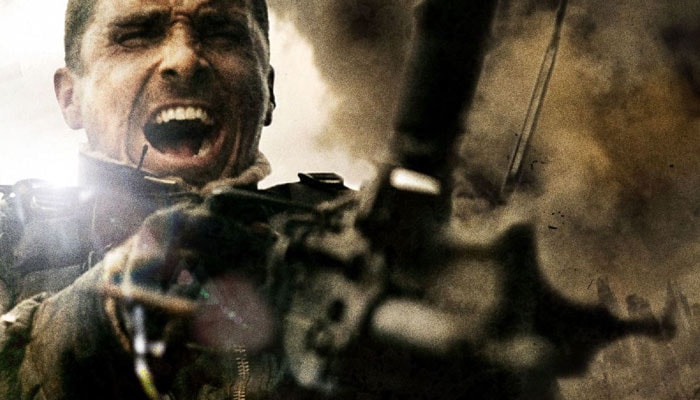 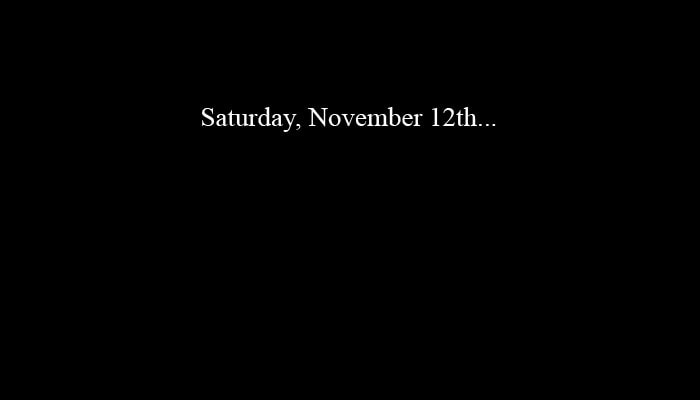 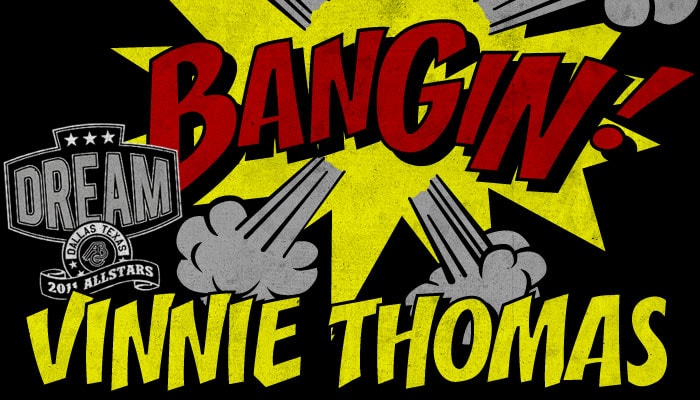