Right when the park was finished the first company I wanted to have a United Nations was Mystery. I called Jay Thorpe, the team manager, as he was an old friend from Oceanside, and we coordinated the team coming up. This was in the middle of the last few weeks of their promo video so I knew they’d probably come up once and then have to come by a few weeks later once the promo was done to wrap up things here. To our pleasant surprise, they got so much footage that first visit a second one didn’t seem necessary, that is until half of their footage was stolen. Yep. Our Filmer (not gabordabadingdong) was out on a street mission, left his camera at a spot with all of Mystery’s footage tapes and when he went to go back, after realizing he had left the most important thing he could own besides maybe his head, it was ghostface. With a promo deadline looming and the fact that we lost half their footage I think the Mystery guys were over the thought of having to come back up and refilm the stuff they already did, so the United Nations was put on hold. One week passed into the next which passed into the next and pretty soon a year and a half disappeared into the past. So… today I bring you two things. 1) the Mystery footage too good to not be seen and 2) an apology to the Mystery team from the bottom, middle, and top of my heart. Please come back. We got it going on now. — sb 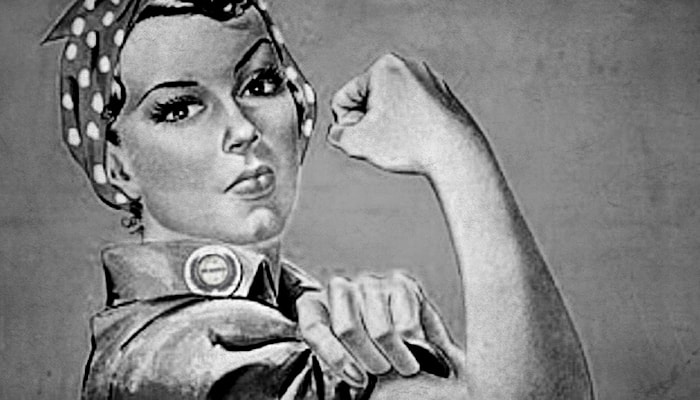 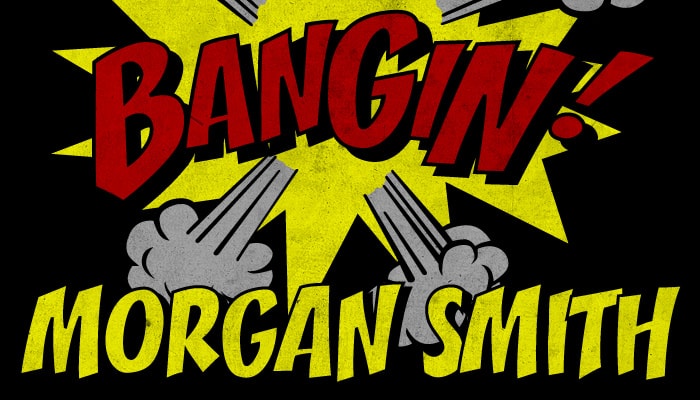 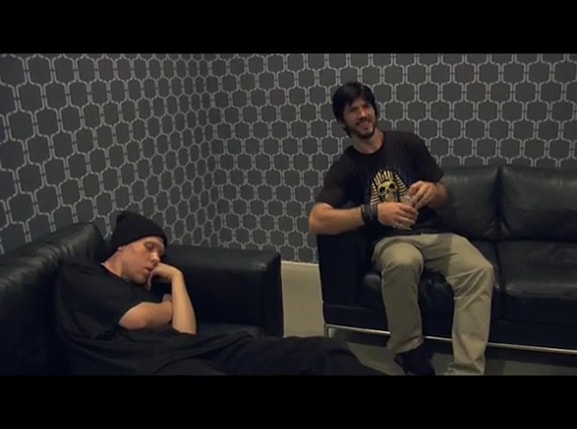 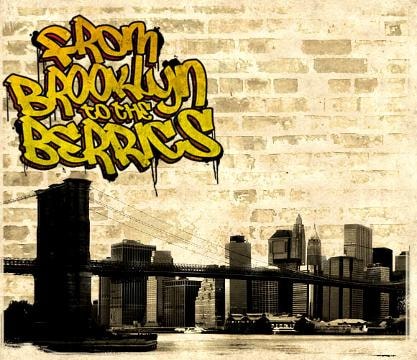 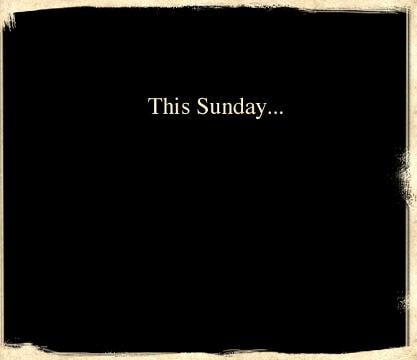