USA Today Sports scored an interview with a veteran International Olympic Committee member about the impact that the current health crisis will have on the 2020 Summer Games. In Dick Pound’s penetrating interview, he shares that the 2020 Tokyo Games will be postponed likely until next year; details will be finalized over the next four weeks.

“On the basis of the information the IOC has, postponement has been decided,” Pound said. “The parameters going forward have not been determined, but the Games are not going to start on July 24, that much I know.”

Regarding the pull out, Dick Pound says, “It will come in stages: We will postpone this and begin to deal with all the ramifications of moving this, which are immense.” Read the full article at the USA Today site here.

When skateboarding was announced as an official Olympic sport four years ago, The Berrics have done our best to cover every new development. With Canada announcing its exit, and the Games’ imminent postponement, we anticipate there will be much more to report on over the next few days; follow our Instagram for more Olympics developments.

Watch some of our recent team U.S.A. Olympics coverage below… and stay safe out there: 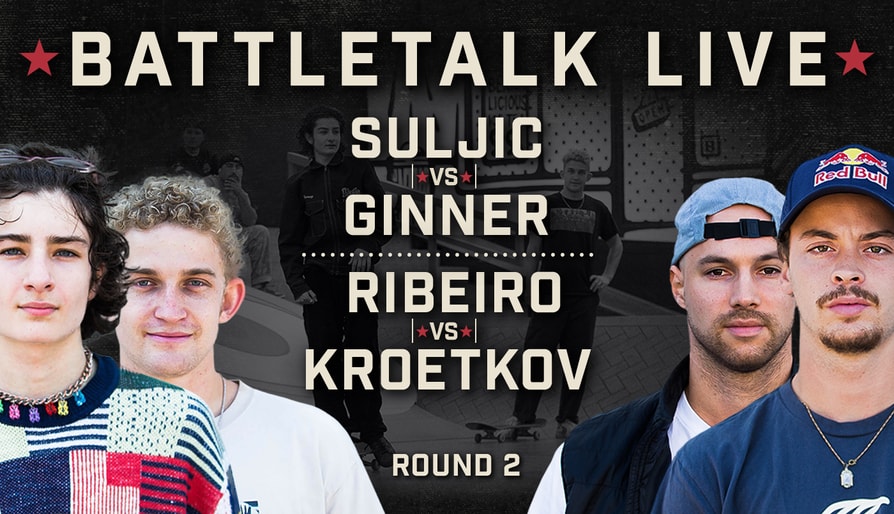 The world’s foremost sliding and grinding competition is back!
Mar 23, 2020    0 Comments
Skateboarding

Steve-O Interviewed On The Nine Club

How to get ahead in stuntwork (without really dying).
Mar 23, 2020    0 Comments
Skateboarding 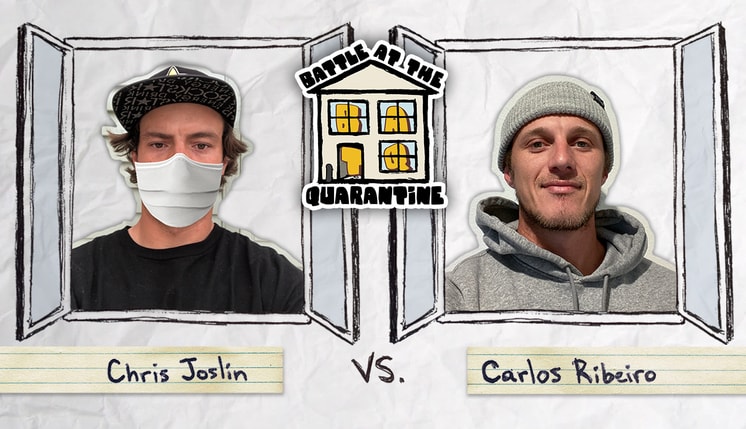 Chris Joslin Vs. Carlos Ribeiro: Battle At The Quarantine

Today we kick off the Battle At The Quarantine… because unprecedented safety measures call for an unprecedented contest.
Mar 22, 2020    0 Comments
Editorial General Ops

Last weekend’s B-Team Ramp Backyard Blast had all the elements of a time when grassroots DIY skateboarding was everything.
Mar 22, 2020    0 Comments 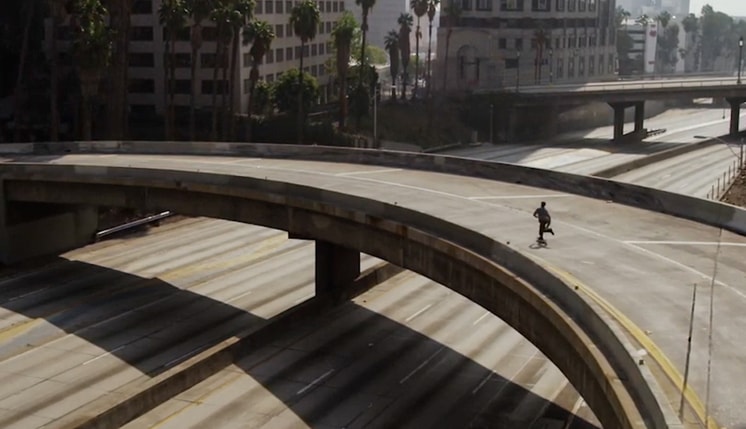