A recent study, conducted by the Pullias Center for Higher Education at USC’s Rossier School of Education and USC’s Annenberg School for Communication and Journalism, has found that skateboarding can have multiple side-benefits, ranging from mental health to education and careers. The study surveyed 13-to-25-year-olds from all genders and received 5,000 responses (120 skaters and community stakeholders in seven different cities were also interviewed).

The ‘State of Skate’ survey, funded by the Tony Hawk Foundation, can be downloaded directly from the USC/Pullias Center For Higher Education site here. A legend who has transcended skate culture for four decades, Hawk offered his motivation for prioritizing the study:

“Until now, little attention has been directed toward truly understanding who skateboarders are, what they think or why skateboarding becomes such an integral part of their identity. We at the Tony Hawk Foundation are proud to have sponsored this work in order to highlight these young people.”

The Tony Hawk Foundation has awarded over 500 skatepark grants—that’s an average of 10 new parks built in every state. Last year, Hawk and Donovan Strain taught you how to skate confidently at a new park, and how to make a difference with THF in your own community. Watch the video below:

Ivan Monteiro, Spencer Barton, and Marcelo Profeta, and the ones that got away.
18 Mins ago    0 Comments 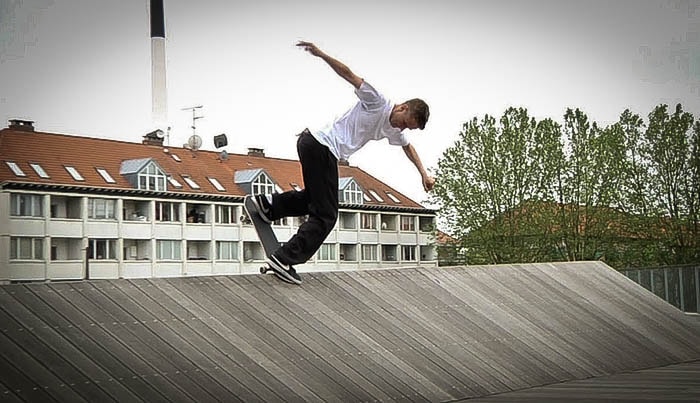 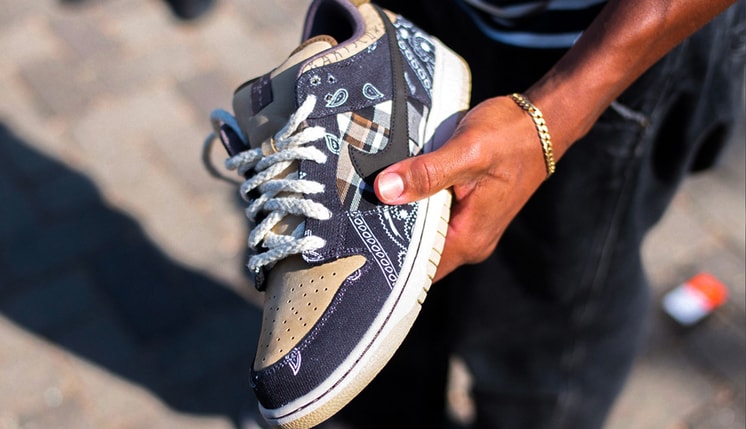 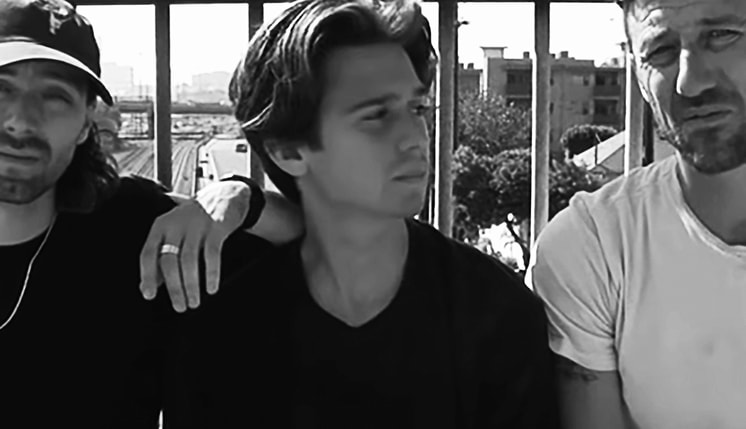 Grant Yansura and crew filmed all over the world for this rad project.
Feb 26, 2020    0 Comments 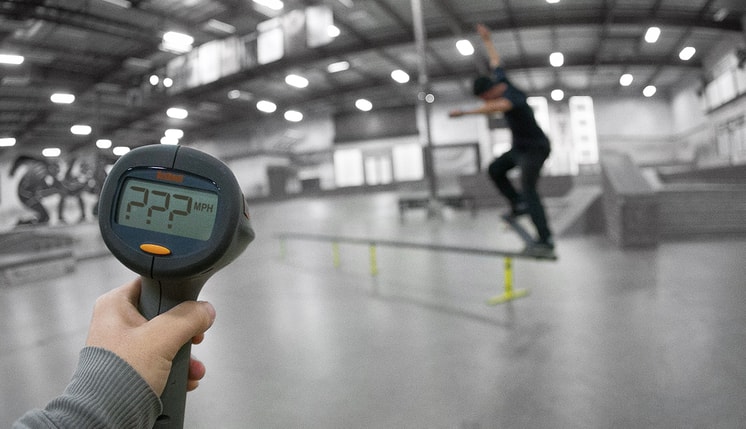