Vague Mag has released Jasper Pegg’s part from Norwich, Norfolk’s Drug Store video (Norwich is coincidentally where this forward-thinking homebody has built his living room skatepark… and the home of Alan Partridge, ah ha). Watch the part from Lavengro, filmed by Danny Jackson—mostly in Norwich and various parts of East Anglia—and with guest appearances by Tom O’Driscoll and Harley Miller, above. 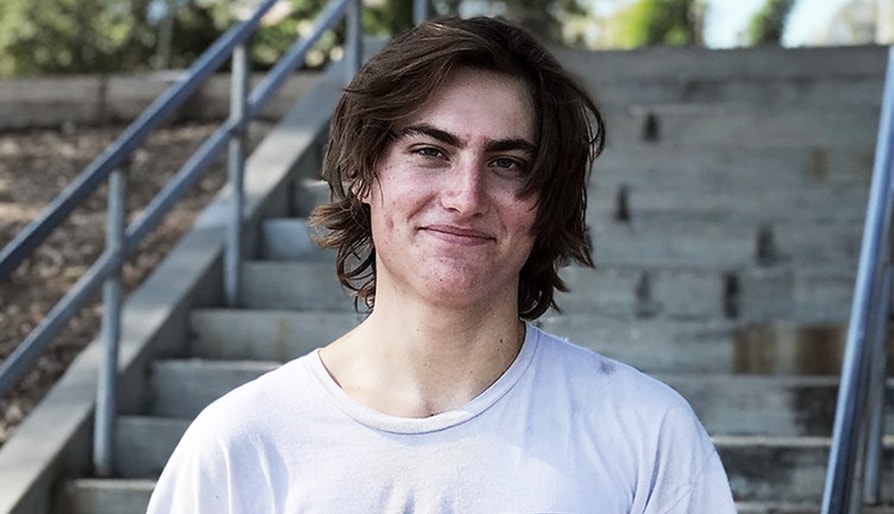 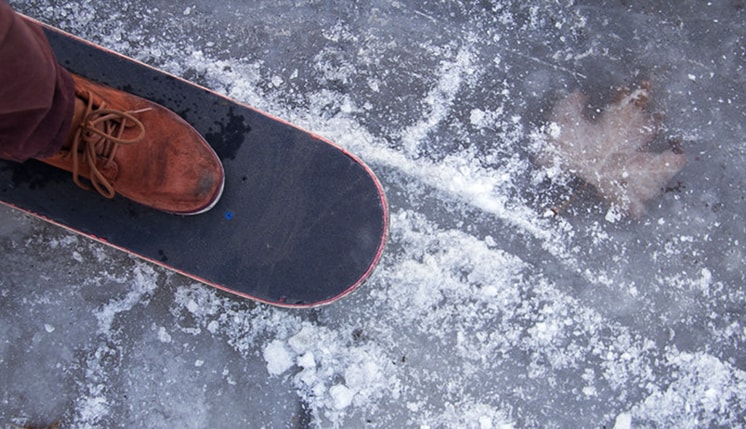 These limited-edition pants are ribbed for your pleasure.
Jan 11, 2022    0 Comments 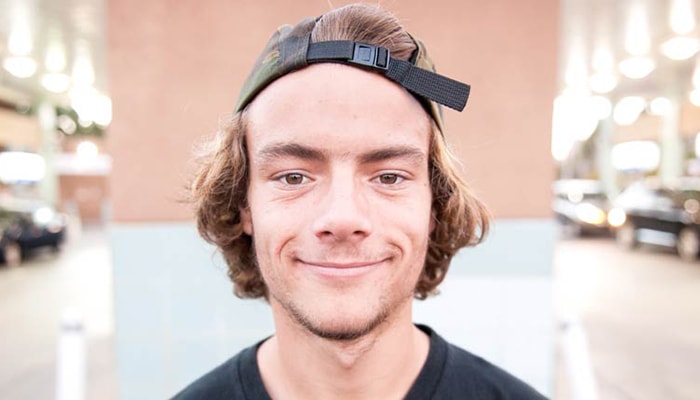 Chris Joslin and the crew get back together to celebrate the tenth anniversary of the ‘Ground Control’ full-length.
Jan 11, 2022    0 Comments
Skateboarding 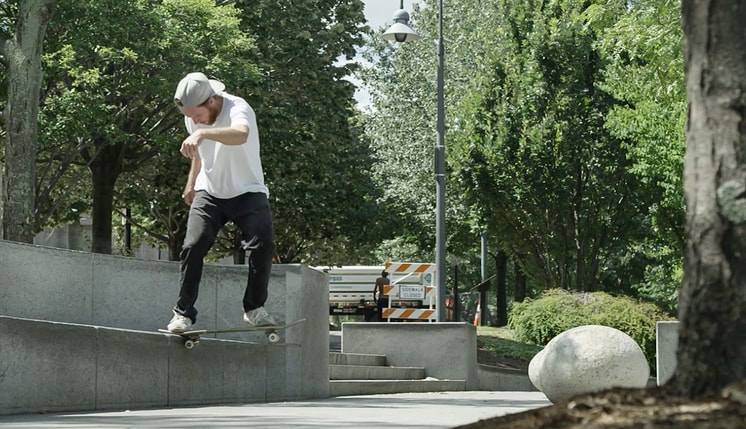