Vague magazine premiered a new video by Alex Appleby, featuring some U.K. spots that don’t usually see much sunlight—in fact they might be the rainiest spots on the island. ‘Get In The Cardonald’ was filmed in Scotland and Northern England from August 2018 thru October 2020, with skating by Tom Shimmin, Aaron Wilmot, Anthony McSorley, Saul Crumlish, Scott Anderson, Donald Stewart, Appleby, Charles Myatt, Ross Zajac, Graham Anderson, Lewis Threadgold, and more.

Watch the video, above, and check out some photos from the filming in Vague‘s Glagow article here. 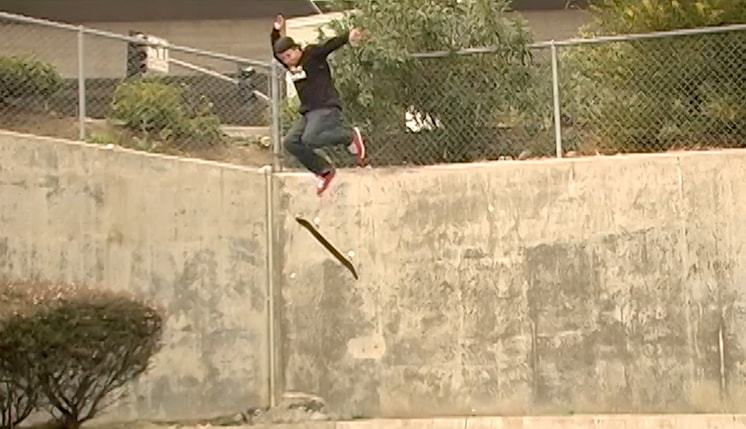 Ryan Sheckler tells you about his worst slams in the latest edition of Battle Scars.
Feb 26, 2021    0 Comments
Skateboarding

For many of us, the star of Larry Clark’s ‘Kids’ is the prototypical ’90s skater. Here, he talks about the similarities his gallery shares with skateboarding.
Feb 25, 2021    0 Comments
Product

Savalé’s Next Shoe Drop Goes Live In The Canteen At 12pm PST!

Inspired by classic blucher toe low tops, the Intersect is a fusion of classic and contemporary. And once they’re gone, they’re gone.
Feb 25, 2021    0 Comments 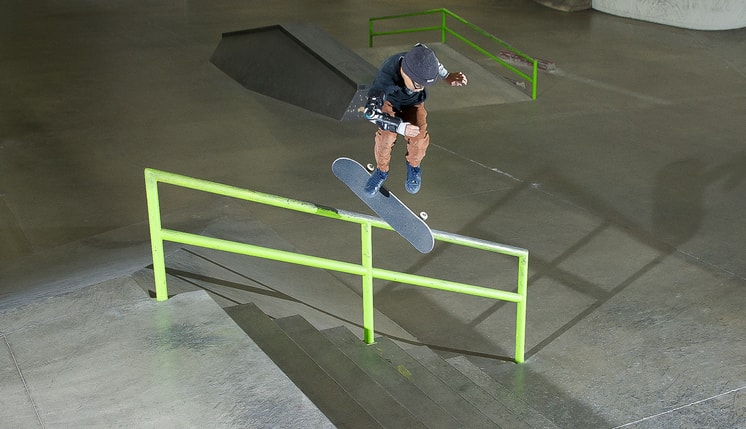 Guadalajara, Mexico’s Nobacel ‘Nobi’ Villalobos has heelflip body varials on lock! Watch him bang out a few on some Berrics rails in his first Bangin’.
Feb 25, 2021    0 Comments
Load more
Subscribe to The Berrics
The Berrics © 2007-2021