Vans launched the eleventh season of ‘Loveletters To Skateboarding’ this morning, but there’s a twist. This was the last season filmed with Jeff Grosso as the host—he passed away in March—and the posthumous season will feature entirely LGBTQ+ guests. Themes of unity and equality will be the focal points throughout the season’s six episodes, with Cher Strauberry kicking things off. To commemorate the occasion, the brand will also be donating $50,000 to the GSA Network, an organization working to unite trans and queer youth for racial and gender justice. Watch the first episode above! 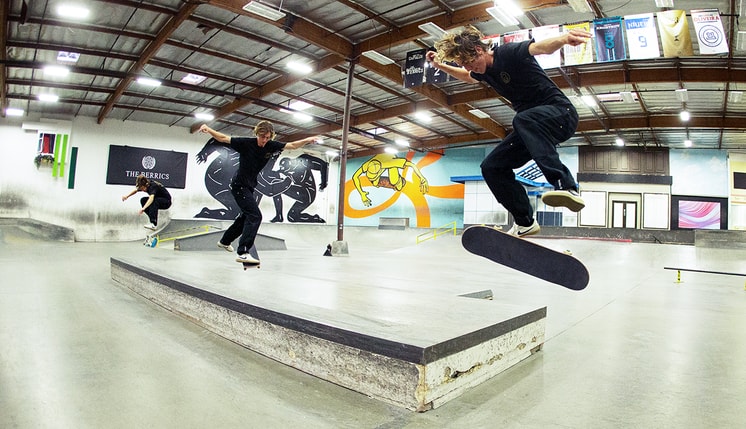 Watch as Sean Davis incorporates every square inch of the long block into one no-push 5-trick line like a ninja on a hot tin roof.
Jun 11, 2020    0 Comments
Skateboarding

This filmer is a perennial favorite… it’s been fun to watch him grow.
Jun 10, 2020    0 Comments
Skateboarding