The most compelling and fastest growing, fast-paced discipline in competitive skateboarding today, the Vans PS Park Series uniquely defines the park terrain format by its transitional concrete closed courses from five to nine feet in depth and being distinguished by having any number of features such as spines, angled hips, extensions, escalators, set-back walls, elevation changes, gaps and transfers, variable grinding surfaces, etc. With the creation of the Vans PS Park Series, Vans seeks to grow participation and promote the culture of skateboarding and the discipline of park terrain skateboarding worldwide.

The all-new PS Park Series World Championship skatepark in Malmö will be the world’s first park terrain built-to-spec legacy construction and is being donated by Vans to the community of Malmö, Sweden for leading the world with their progressive support of the city’s youth through skateboard programming and activities.

“Our goal in establishing the Vans PS Park Series is to further define and elevate the discipline of park terrain skateboarding while providing the preeminent globally recognized path-to-pro platform for Men and Women.” said Justin Regan, of Vans Skateboarding

Steve Van Doren, Vans VP of Events and Promotion spoke to the media: “This year marks Vans’ 50th anniversary, so it’s fitting that in establishing the Vans PS Park Series in 2016 we reinforce our commitment to driving skate progression for men and women and to fostering new and innovative global platforms for creative expression.” 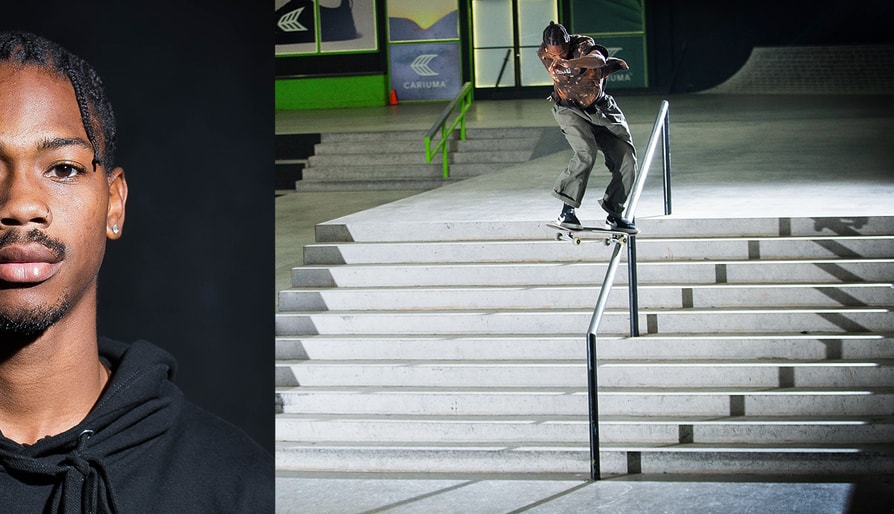 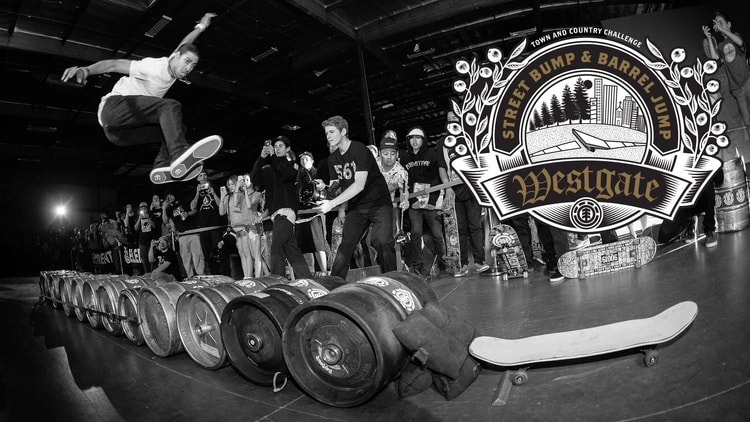 It’s amazing how sometimes in skateboarding contests can be such a great time, there’s laughs, there’s free food and drinks, and the competition is gnarly, producing great slams and tricks worth s...
Feb 18, 2016    0 Comments 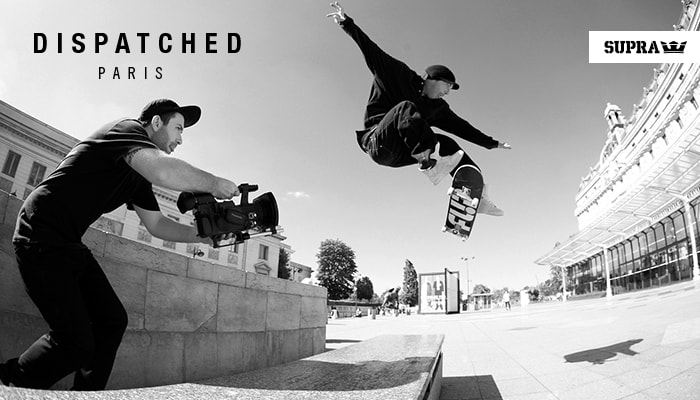 The idea behind the trip was for the Supra team to experience the scenes of all the places they travelled, to see what it would be like to live there even if just for a moment. Every city has thei...
Feb 18, 2016    0 Comments 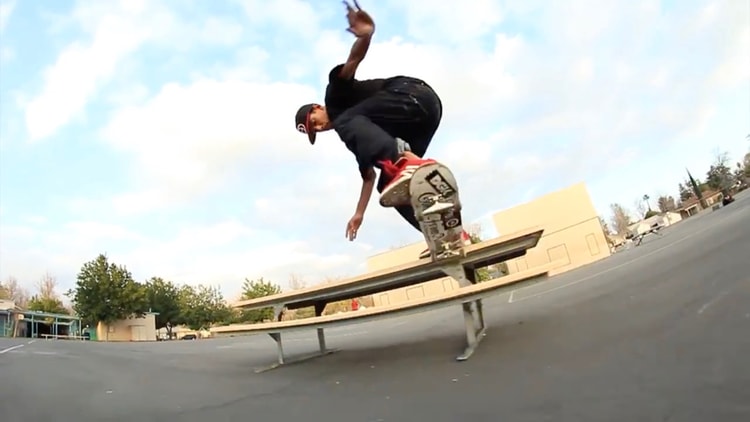 When two brands come together it leads to some beautiful things, add Rodrigo TX and you have something monumental. DGK and Adidas team up to bring you Rodrigo TX Restitched, a full street part by...
Feb 17, 2016    0 Comments 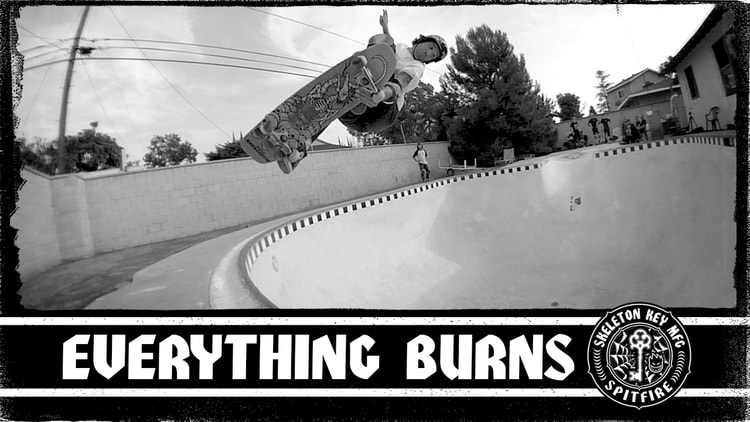 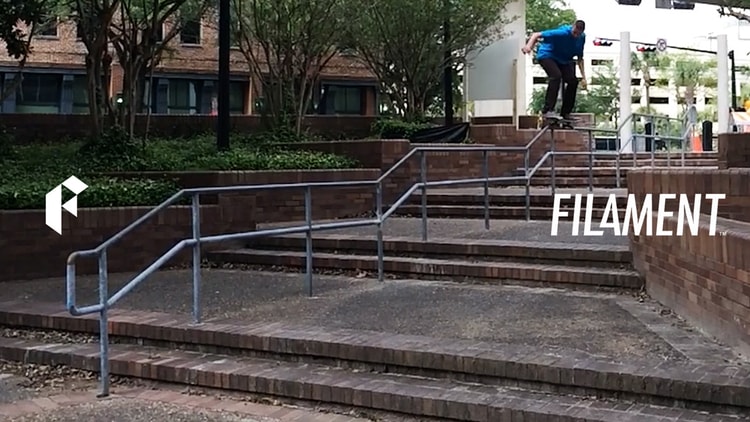 There are fewer competitors in a bad economy but the ones that do exist these days are giants. Filament is a new footwear company that’s both determined to show you that a recession is the greates...
Feb 17, 2016    0 Comments 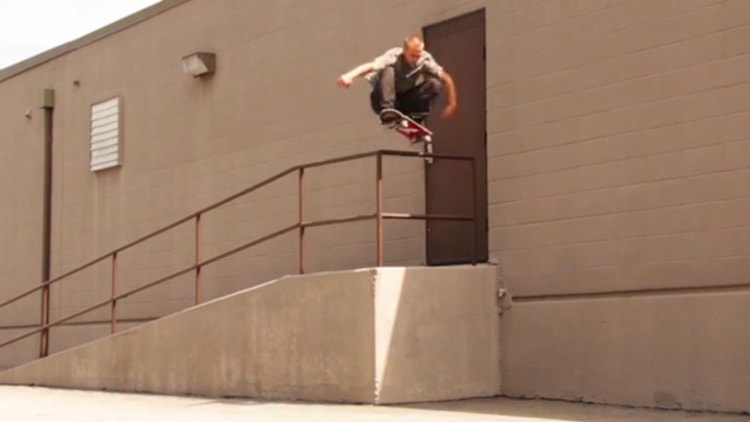 Element and Brandon Westgate announce the Westgate Collection. The release is complimented with their latest edit, where Westgate’s Element teammates provide an inside narrative of Westgate’s dedi...
Feb 17, 2016    0 Comments 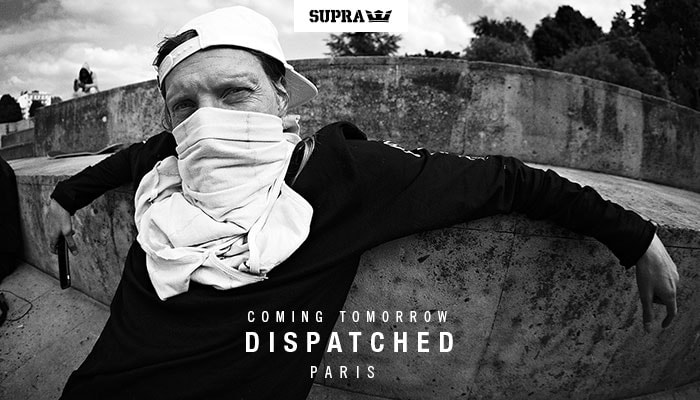